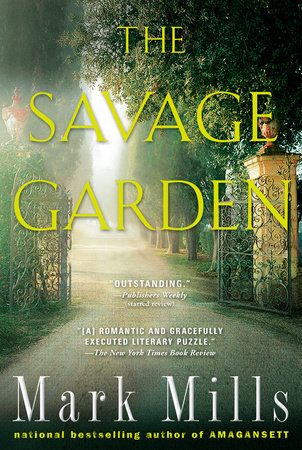 Mark Mills is a screenwriter; among his credits is the script for The Reckoning, adapted from Barry Unsworth’s novel Morality Play. Mills lives with his family and is at work on his second novel.

Learn More About The Savage Garden
print
Back to Top