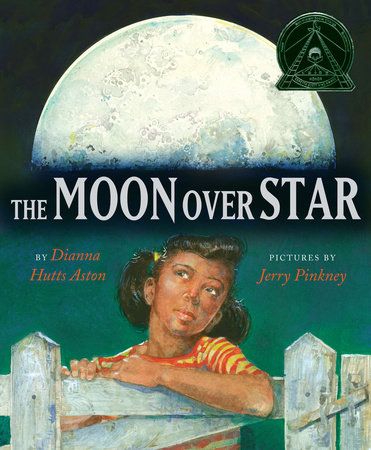 About The Moon Over Star

In July 1969, the world witnessed an awe-inspiring historical achievement when Neil Armstrong and Buzz Aldrin became the first humans to set foot on the moon. For the young protagonist of this lyrical and hopeful picture book, that landing is something that inspires her to make one giant step toward all of the possibilities that life has to offer. 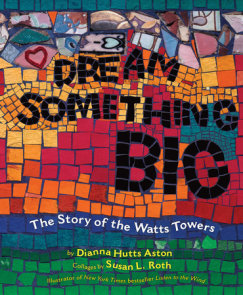 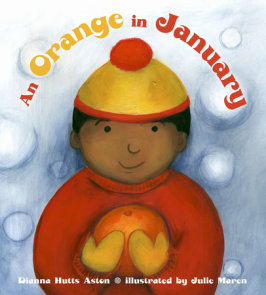 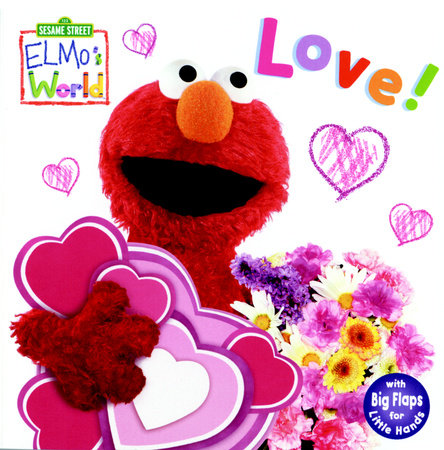 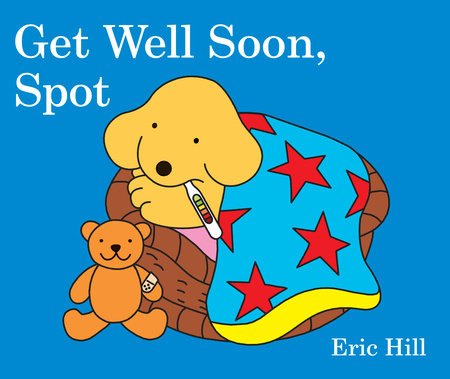 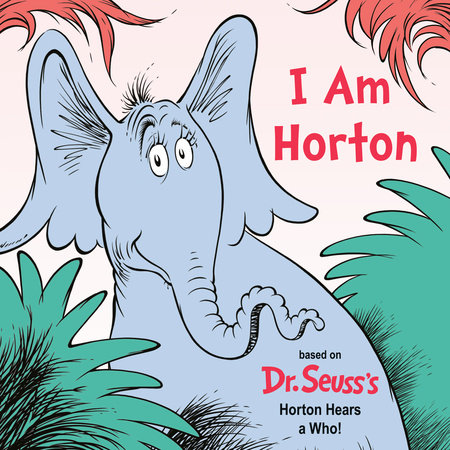 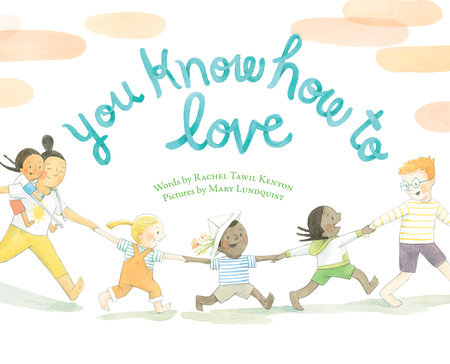 You Know How to Love 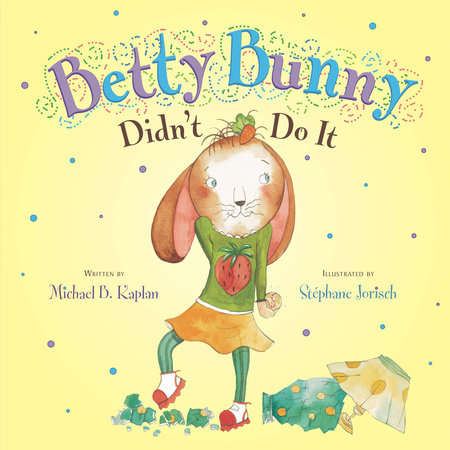 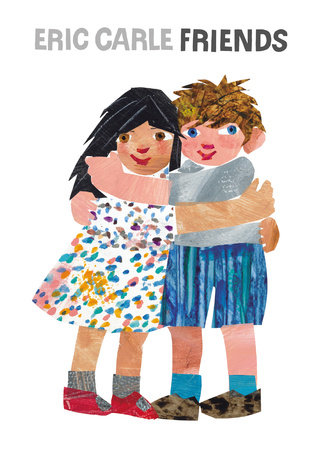 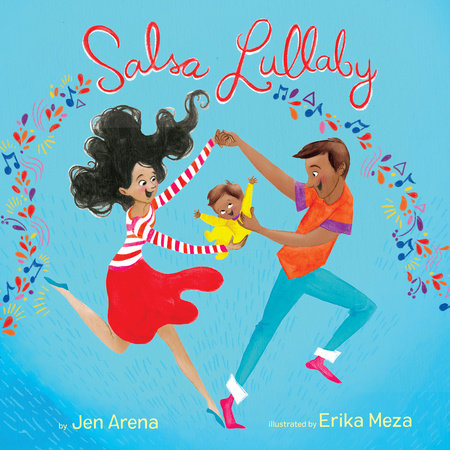 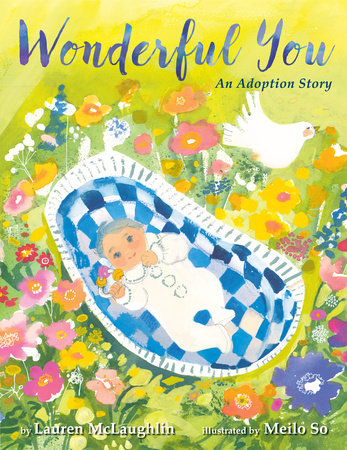 ¡Te amo, te abrazo, leo contigo/Love You, Hug You, Read to You!