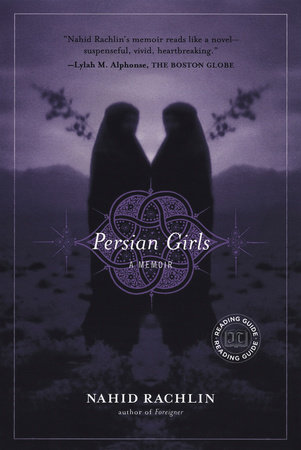 The Party’s Over
Charlie Crist and Ellis Henican

The Man Who Could Move Clouds
Ingrid Rojas Contreras

If a Place Can Make You Cry
Daniel Gordis

We Built the Wall
Eileen Truax

My Name is Victoria
Victoria Donda

Cultures of the Jews, Volume 2

How to Be a Muslim
Haroon Moghul

Right to Exist
Yaacov Lozowick
Back to Top