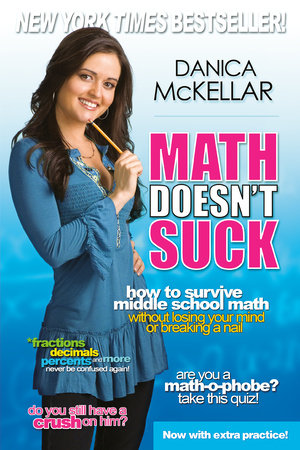 As the math education crisis in this country continues to make headlines, research continues to prove that it is in middle school when math scores begin to drop—especially for girls—in large part due to the relentless social conditioning that tells girls they “can’t do” math, and that math is “uncool.” Young girls today need strong female role models to embrace the idea that it’s okay to be smart!

It’s Danica McKellar’s mission to be this role model, and demonstrate on a large scale that math doesn’t suck. In this fun and accessible guide, McKellar—dubbed a “math superstar” by The New York Times—gives girls and their parents the tools they need to master the math concepts that confuse middle-schoolers most, including fractions, percentages, pre-algebra, and more.

The book features hip, real-world examples, step-by-step instruction, and engaging stories of Danica’s own childhood struggles in math (and stardom). It even includes a Math Horoscope section, Math Personality Quizzes, and Real-Life Testimonials—ultimately revealing why math is easier and cooler than readers think. 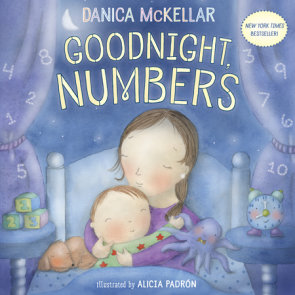 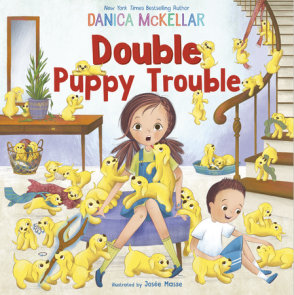 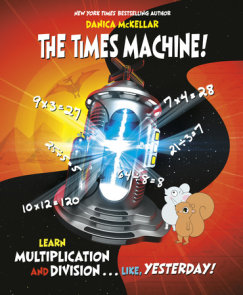 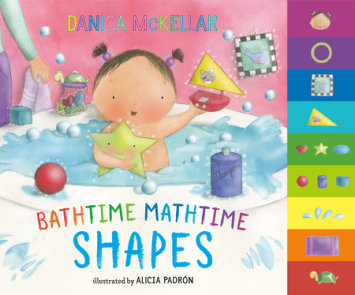 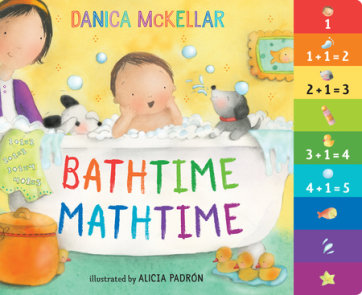 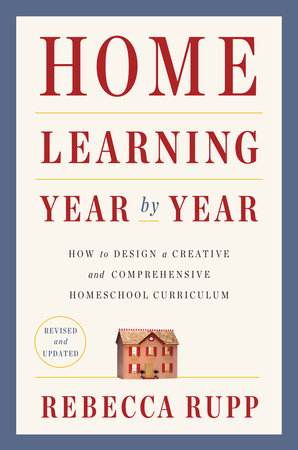 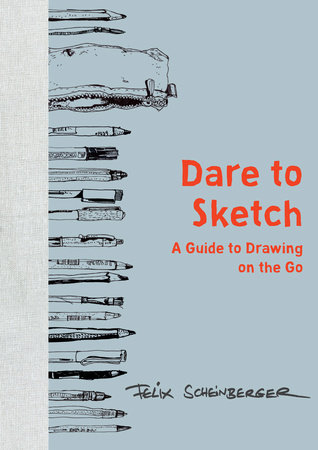 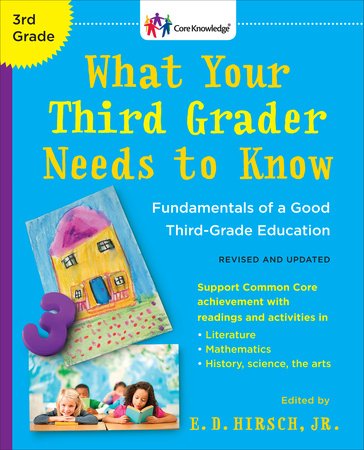 What Your Third Grader Needs to Know (Revised and Updated) 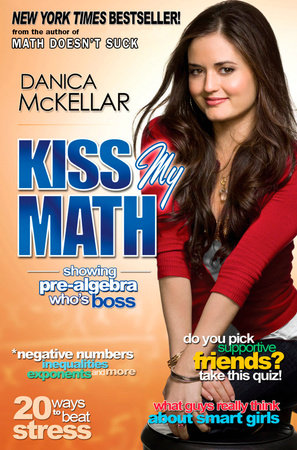 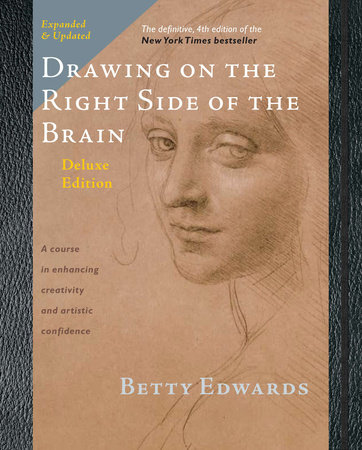 Drawing on the Right Side of the Brain 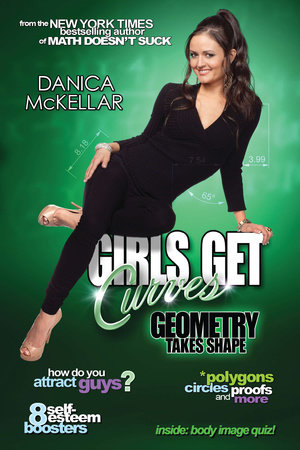 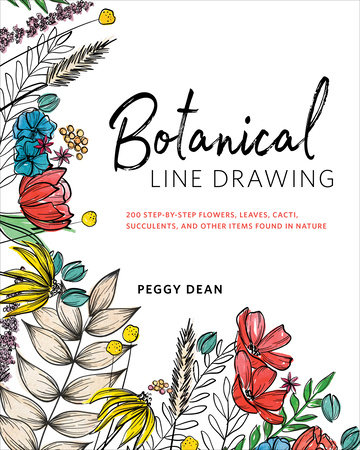 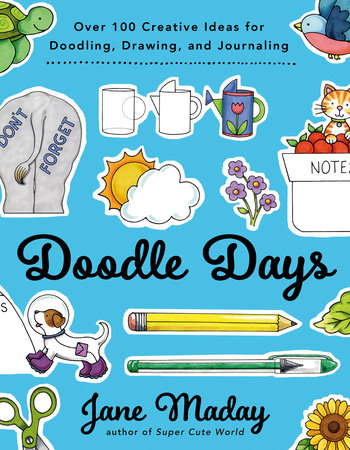 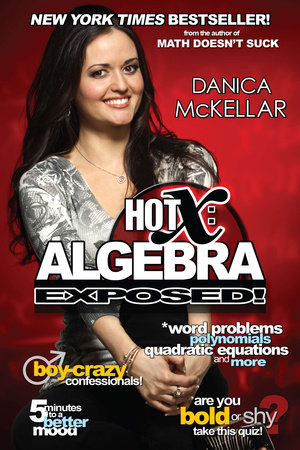 “Exhorts her female readers not to fall prey to others’ low expectations, especially expectations that are based on deeply ingrained stereotypes stemming from one’s appearance…McKellar genuinely wants to change the way girls view intelligence and, more importantly, themselves…McKellar hopes to revise the girly image of dim-bulbs with a new formulation: Smart is sexy. And that’s an equation we all can understand.”—Erica Stalnecker, National Review