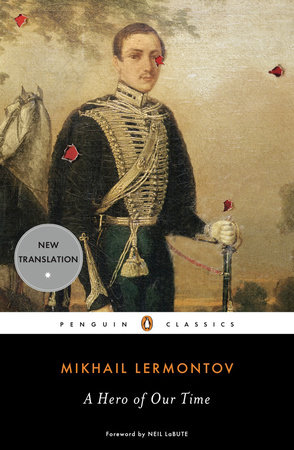 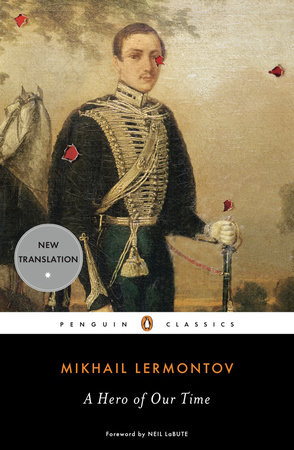 About A Hero of Our Time

A brilliant new translation of a perennial favorite of Russian literature

The first major Russian novel, A Hero of Our Time was both lauded and reviled upon publication. Its dissipated hero, twenty-five-year-old Pechorin, is a beautiful and magnetic but nihilistic young army officer, bored by life and indifferent to his many sexual conquests. Chronicling his unforgettable adventures in the Caucasus involving brigands, smugglers, soldiers, rivals, and lovers, this classic tale of alienation influenced Tolstoy, Dostoyevsky, and Chekhov in Lermontov’s own century, and finds its modern-day counterparts in Anthony Burgess’s A Clockwork Orange, the novels of Chuck Palahniuk, and the films and plays of Neil LaBute.

About A Hero of Our Time

In its adventurous happenings–its abductions, duels, and sexual intrigues–A Hero of Our Time looks backward to the tales of Sir Walter Scott and Lord Byron, so beloved by Russian society in the 1820s and ’30s. In the character of its protagonist, Pechorin–the archetypal Russian antihero–Lermontov’s novel looks forward to the subsequent glories of a Russian literature that it helped, in great measure, to make possible. 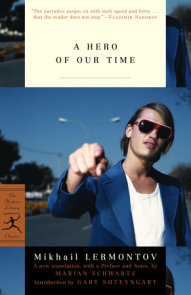 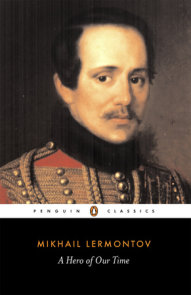 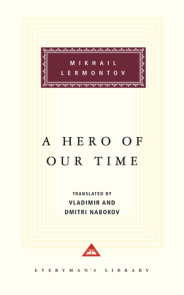 See all books by Mikhail Lermontov

See all books by Mikhail Lermontov 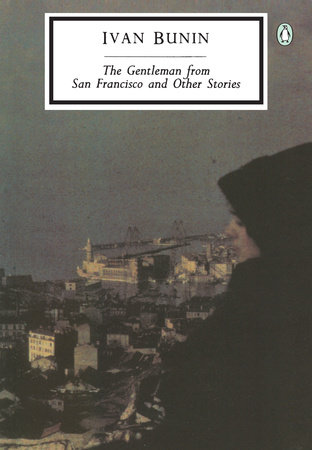 The Gentleman from San Francisco and Other Stories 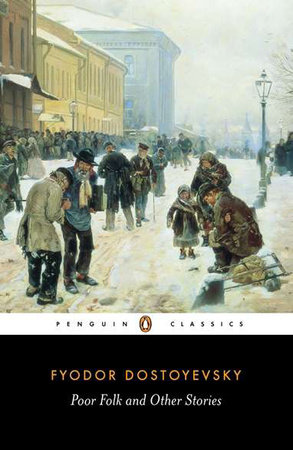 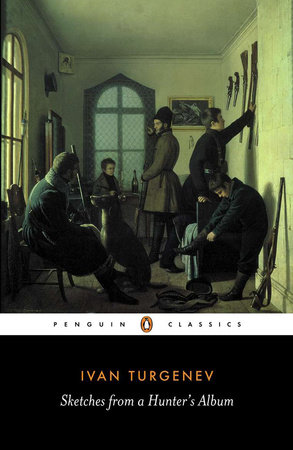 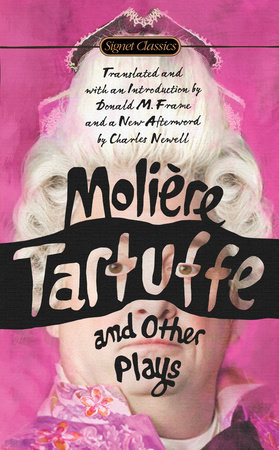 Tartuffe and Other Plays 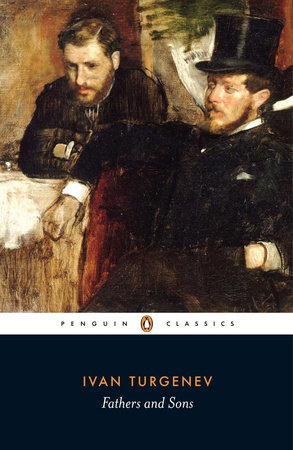 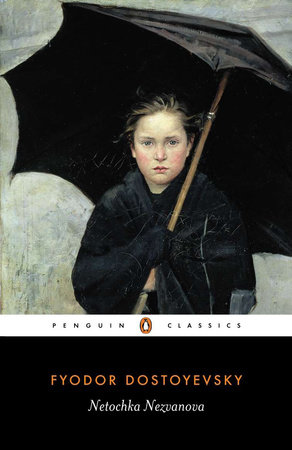 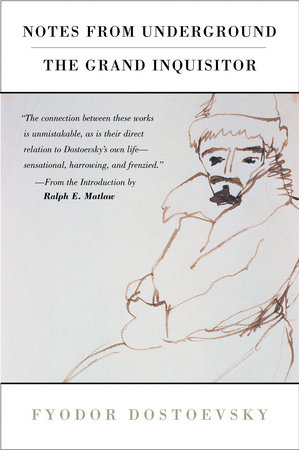 Notes from Underground, the Grand Inquisitor 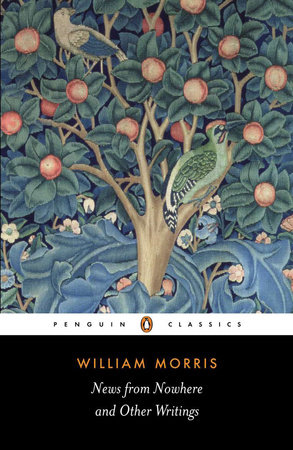 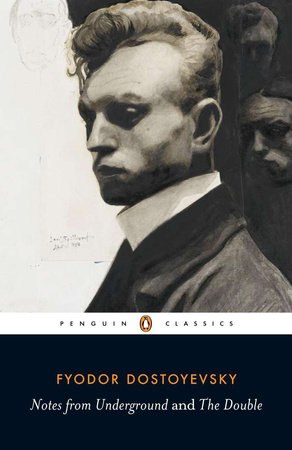 Notes from Underground and the Double

“One of the most vivid and persuasive portraits of the male ego ever put down on paper.” —Neil LaBute, from the Foreword

Looking for More Great Reads?
21 Books You’ve Been Meaning to Read
Download Hi Res
A Hero of Our Time