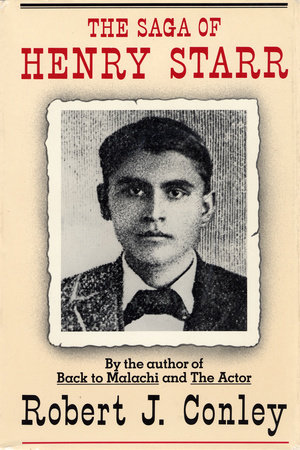 The Saga of Henry Starr

About The Saga of Henry Starr

Henry Starr was one of the most notorious criminals of the Old West, famed far and wide for robbing two banks in the same town at the same time—a feat even the Dalton Gang couldn’t pull off. Still, Henry Starr was a reluctant outlaw.

An honest, hardworking seventeen-year-old Cherokee cowboy with a steady job and a steady girl, he was framed and arrested for a crime he didn’t commit. When he was falsely accused and convicted a second time, Starr figured that since he was branded a criminal, he might as well become one—and proceeded to make himself one of the most wanted men in the West. “If I’m going to have the name of a criminal, I might as well have the game,” he declared as he embarked on his life of crime. By the time he was through, he was said to have robbed more banks than any other man in history.

From Henry Starr’s initiation as an outlaw, to a death sentence handed down by “Hanging Judge” Parker, to his final days playing the bad guy in Hollywood movies, The Saga of Henry Starr is a colorful retelling of a true Western legend.

Robert J. Conley (1940–2014) was the most widely acclaimed and respected Cherokee author of our time. The Spur Award–winning author of more than thirty books ranging from Westerns to historical fiction to Native American folklore, ten of which constitute his… More about Robert J. Conley 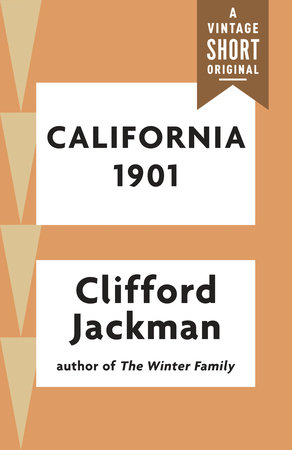 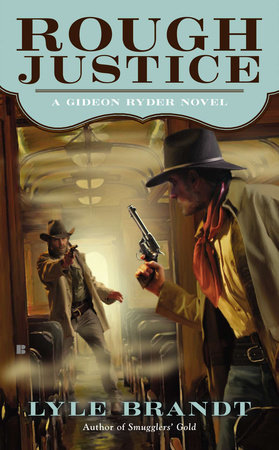 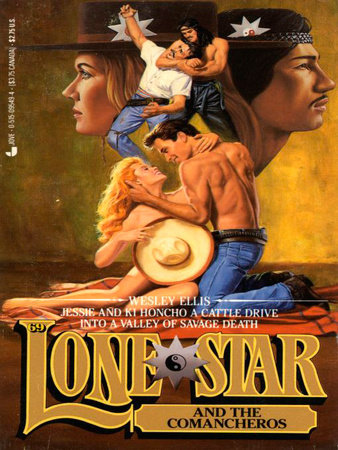 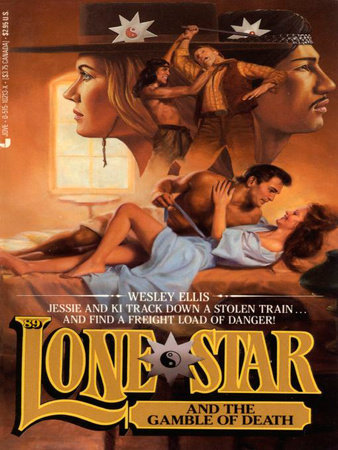 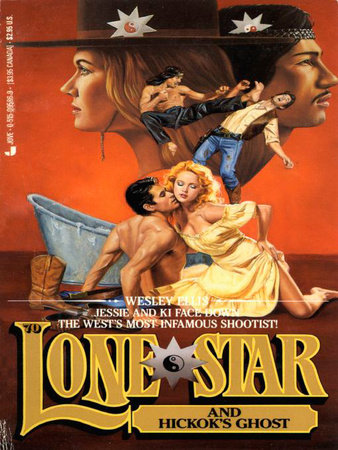 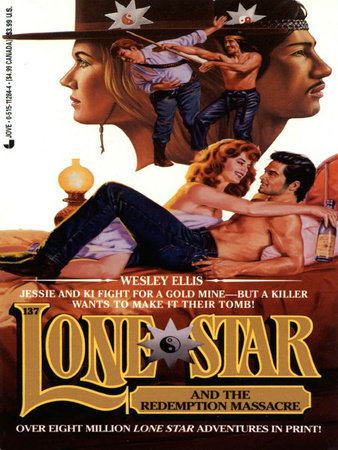 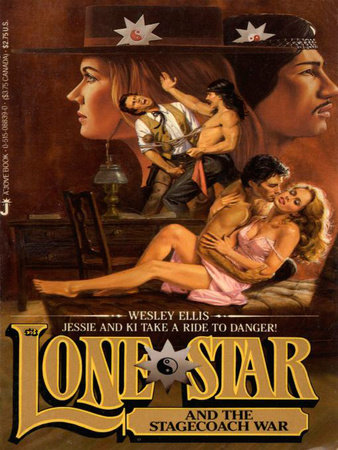 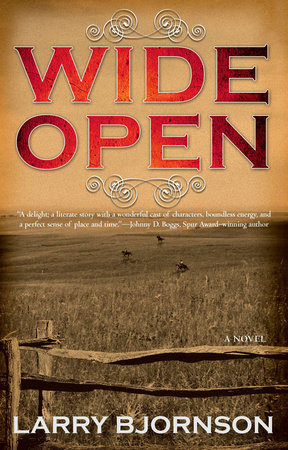 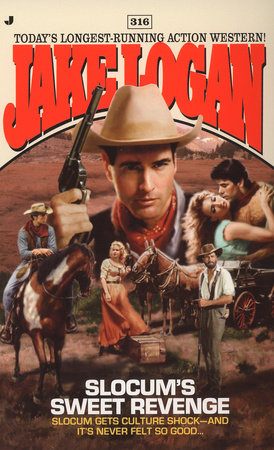 The Saga of Henry Starr