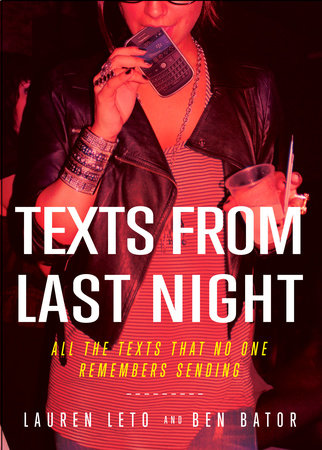 All the Texts No One Remembers Sending

By Lauren Leto and Ben Bator

By Lauren Leto and Ben Bator

About Texts From Last Night

In the tradition of The Truth About Chuck Norris, PostSecret, and I Can Has Cheezburger?, Texts from Last Night celebrates the funniest and most outrageous text messages from the instantly popular website

There are few forms of communication that are more entertaining, appalling, and laugh-out-loud hilarious than the text message–especially when it’s received in the wee hours of the morning from a friend who has had one too many shots of tequila. Texts from Last Night is a celebration of the best, worst, and weirdest text messages that have ever been sent, such as:

•The ticket read “found nude in a tree”

Texts from Last Night is chock full of LOL and WTF moments and will make any thumb-typer 🙂 in recognition. 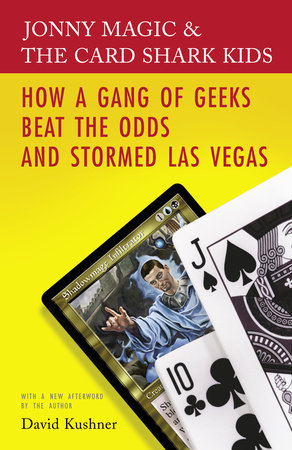 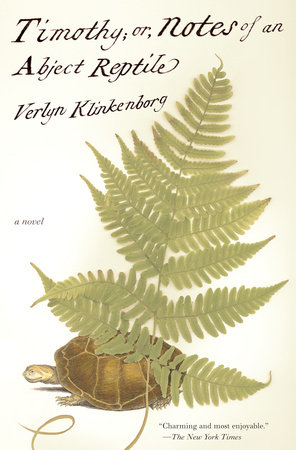 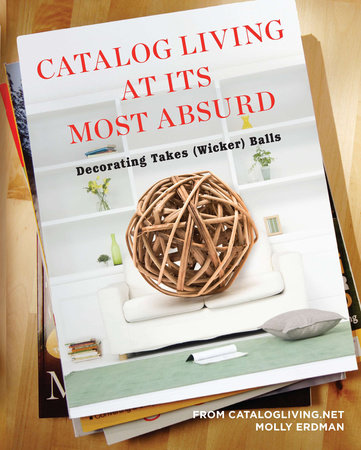 Catalog Living at Its Most Absurd 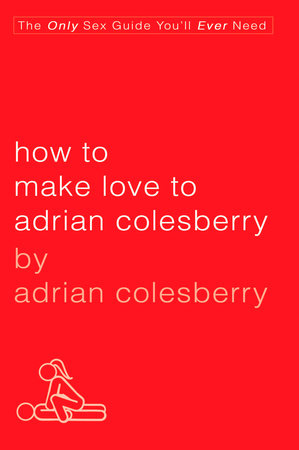 How to Make Love to Adrian Colesberry 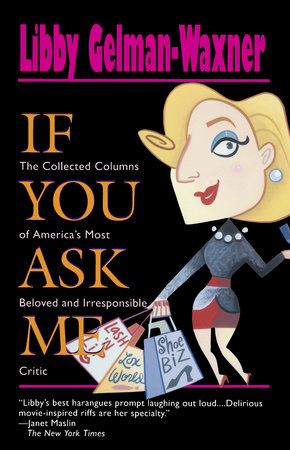 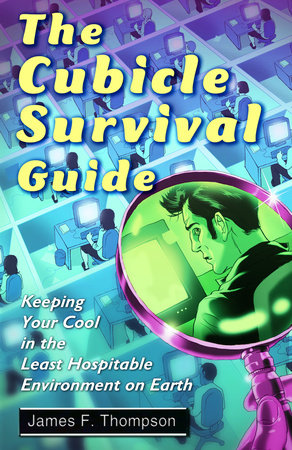 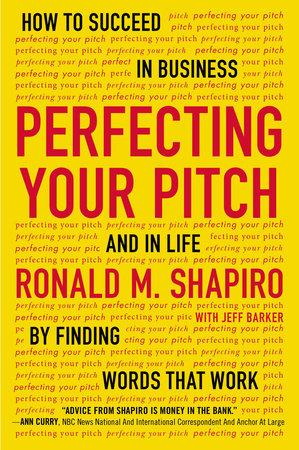 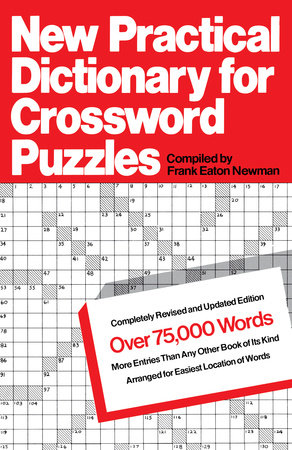 The Greatest Comic Book Covers of All Time