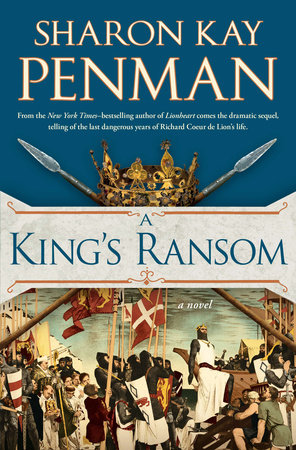 About A King’s Ransom

Sharon Kay Penman follows up her acclaimed novel Lionheart with this vivid and heart-wrenching New York Times bestseller about the last event-filled years in the life of Richard I of England, Coeur de Lion.

November 1192. After his bloody crusade in the Kingdom of Jerusalem, Richard and his crew are overcome by a sudden storm, its fierce winds propelling the ship onto the Sicilian shore. But this misfortune is just the beginning. Forced to make a dangerous choice, Richard finds himself in enemy territory, where he is captured—in violation of the papal decree protecting all crusaders—and handed over to the Holy Roman Emperor. Imprisoned in the notorious fortress at Trifels, from which few ever leave alive, Richard, for the first time in his life, experiences pure, visceral fear—while his mother, Eleanor of Aquitaine, moves heaven and earth to secure his release. Amid betrayals, intrigues, infidelities, wars, and illness, Richard’s courage and intelligence will become legend. 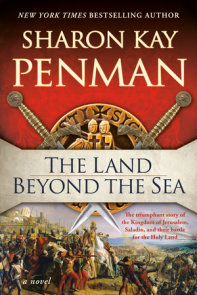 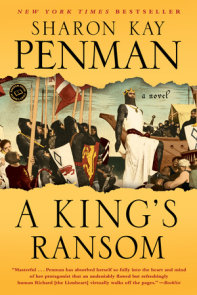 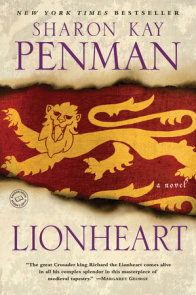 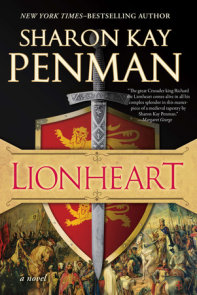 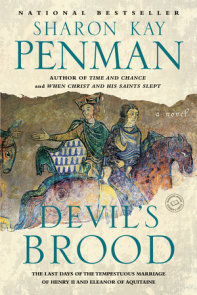 Sharon Kay Penman is the author of ten previous historical novels and four mysteries. A lawyer by training, she became a full-time novelist by her mid-thirties. Among writers who admire her work are Margaret George, Steve Berry, George R. R. Martin, and Bernard… More about Sharon Kay Penman 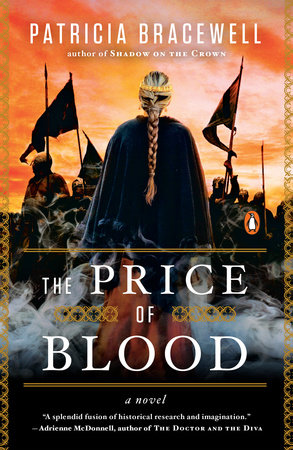 The Price of Blood 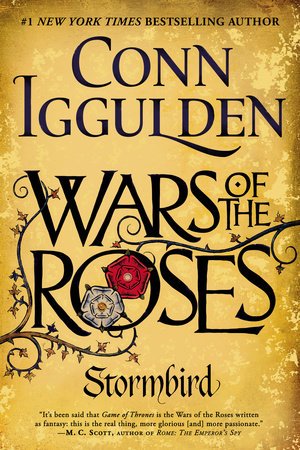 Wars of the Roses: Stormbird 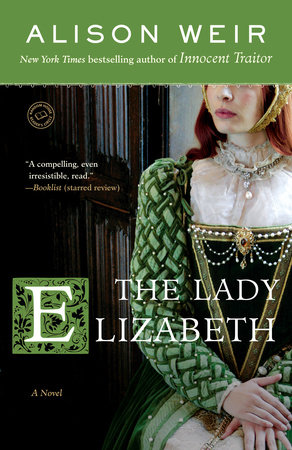 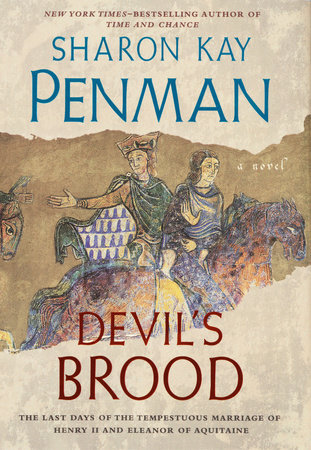 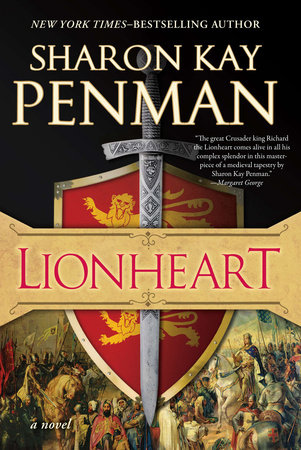 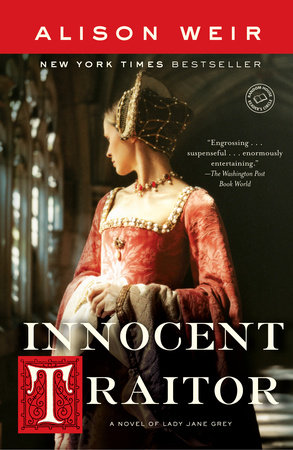 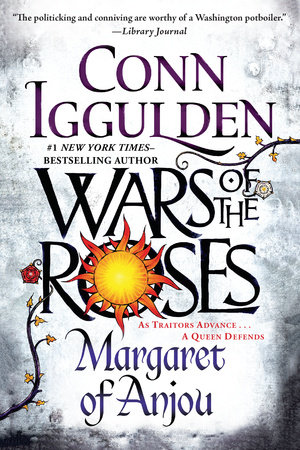 Wars of the Roses: Margaret of Anjou 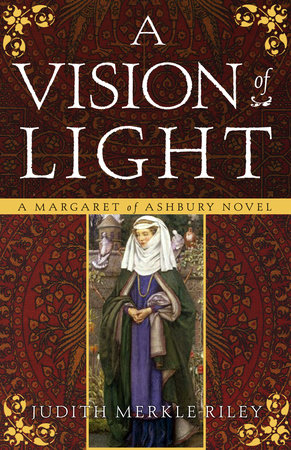 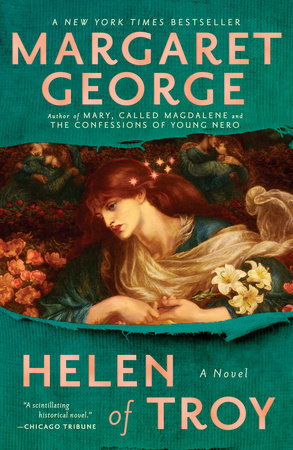 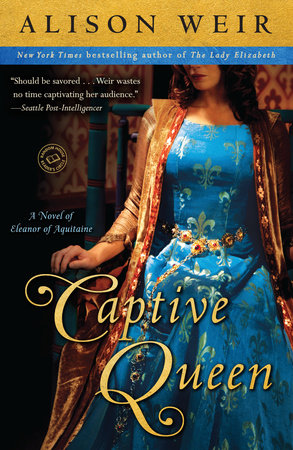 Praise for A King’s Ransom

“Masterful…[Sharon Kay] Penman has absorbed herself so fully into the heart and mind of her protagonist that an undeniably flawed but refreshingly human Richard [the Lionheart] virtually walks off the pages.”—Booklist

“Historical fiction of the first order…Instead of history that reads like a novel [Sharon Kay] Penman achieves something greater: a novel that reads like history.”—Willamette Week

“Once you start reading you won’t want to stop.”—British Weekly