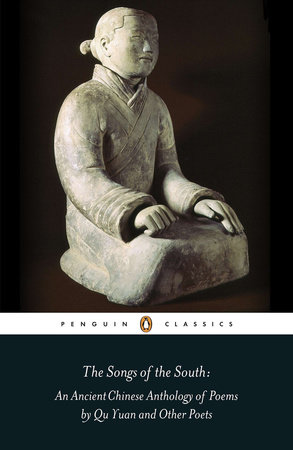 The Songs of the South

About The Songs of the South

Dating from the second century AD, this anthology is the second- oldest collection of Chinese poems in existence. The poems, originating from the state of Chu and rooted in Shamanism, are grouped under seventeen titles and contain all that we know of Chinese poetry’s ancient beginnings. The earliest poems were composed in the fourth century BC, and almost half of them are traditionally ascribed to Qu Yuan. In his introduction to this edition, David Hawkes provides a fascinating discussion of the history of these poems and their context, styles, and themes. 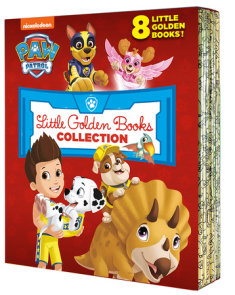 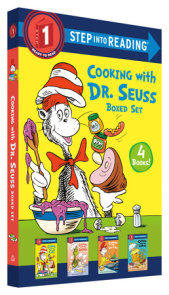 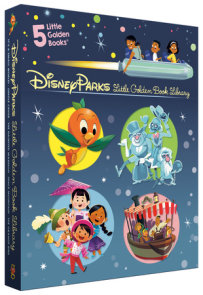 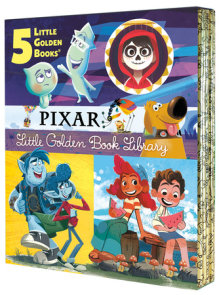 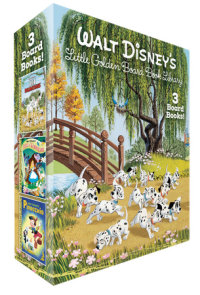 JORDAN ABEL is a Nisga’a writer from Vancouver. He is the author of The Place of Scraps (winner of the… More about Various 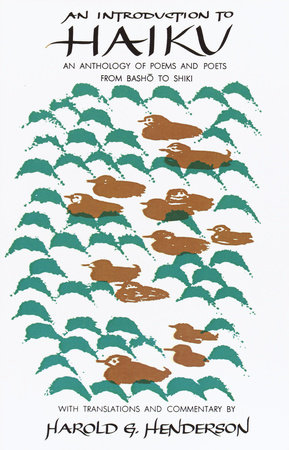 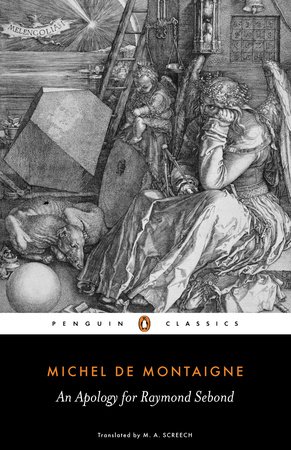 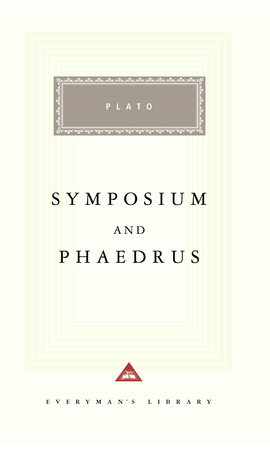 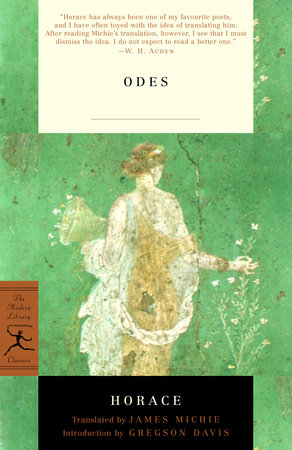 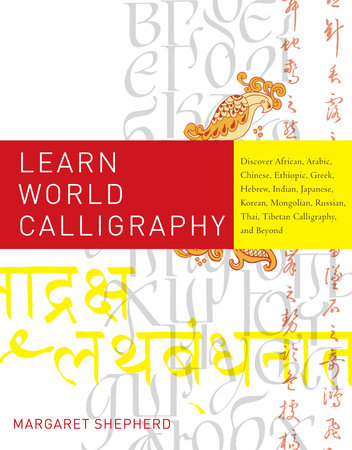 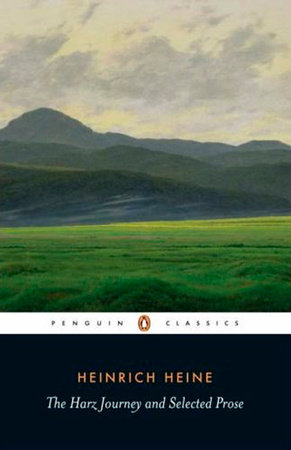 The Harz Journey and Selected Prose 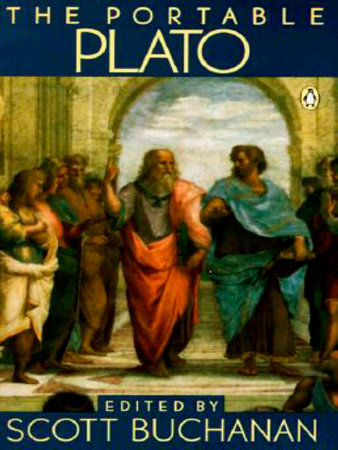 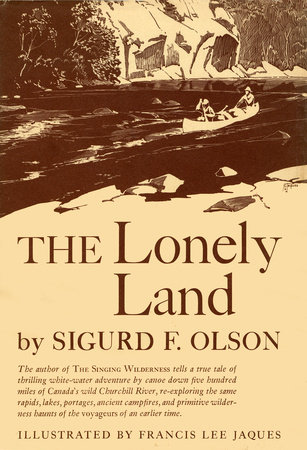 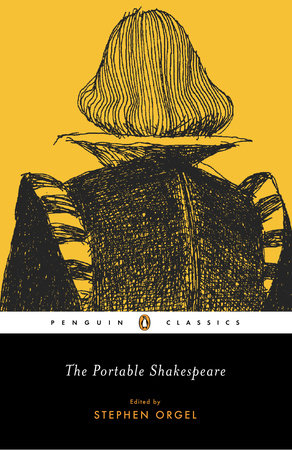 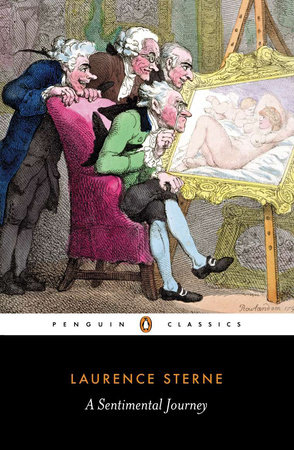 "The Songs of the South is cause for celebration. There is simply no substitute. The text is fundamental to the Chinese tradition, and Hawkes’s introduction itself is a work of wonder. It should be kept in print in perpetuity." — Philip Kafalas, Associate Professor of Chinese, Georgetown University

Looking for More Great Reads?
21 Books You’ve Been Meaning to Read
Download Hi Res
The Songs of the South

The Songs of the South