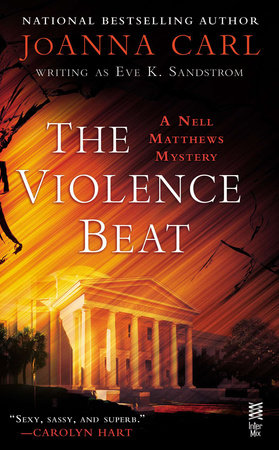 About The Violence Beat

In the Southwestern city of Grantham, Bo Jenkins takes his young son hostage and demands to talk to the press. Enter Nell Matthews, a reporter for the Grantham Gazette, who becomes a hostage herself before finally turning the tables on her captor.

But when Bo Jenkins dies under suspicious circumstances, Nell initiates an investigation that could bring down an entire city—and just might implicate Mike Svenson, the charismatic cop with whom she’s begun a secret romance. As Nell moves dangerously closer to the truth, she realizes that her beat is getting too close to home…

“A good book with great characters, and a twisting plot.”—I Love A Mystery

Includes a preview of The Homicide Report and JoAnna Carl’s The Chocolate Book Bandit. 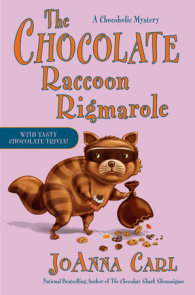 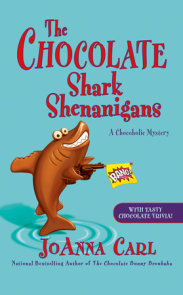 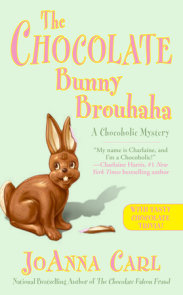 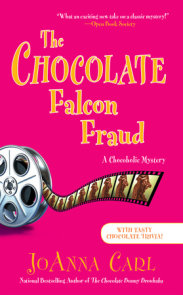 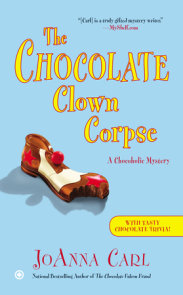 See all books by JoAnna Carl

JoAnna Carl is the pseudonym for a multipublished mystery writer. She is the national bestselling author of the Chocoholic Mysteries. She spent more than twenty-five years in the newspaper business as a reporter, feature writer, editor, and columnist. She holds… More about JoAnna Carl