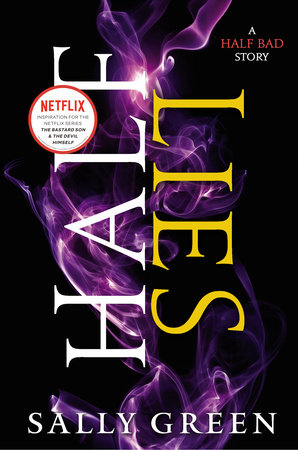 Part of The Half Bad Trilogy

Set in the same magical world as Sally Green’s internationally beloved and acclaimed Half Bad series, this is the journal of Gabriel’s younger sister, Michele, a teen witch living in Florida and grappling with the recent death of her mother, the restrictions placed on her because of her magical gifts, and her love for a boy who can never be hers.

Also in The Half Bad Trilogy 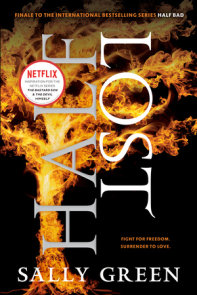 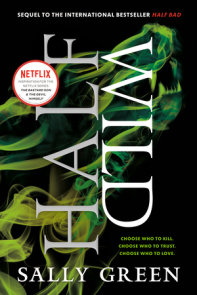 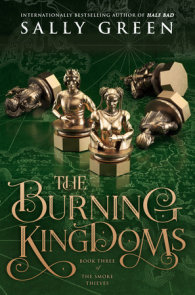 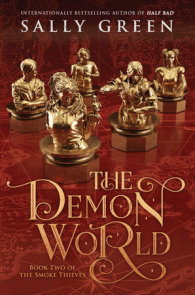 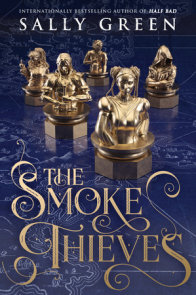 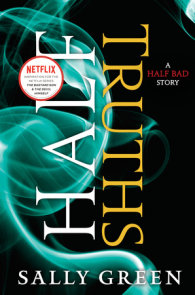 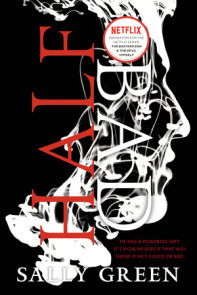 See all books by Sally Green

Sally Green lives in Cheshire, England. She has had various jobs, but in 2010 she started writing a novel and that turned into a new career. She is the author of the Half Bad trilogy. She likes to run and… More about Sally Green 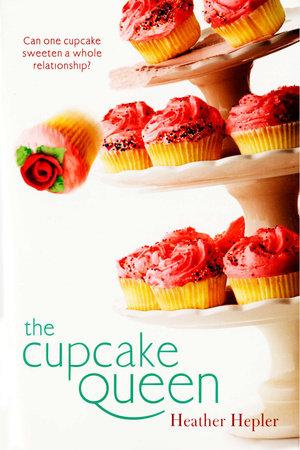 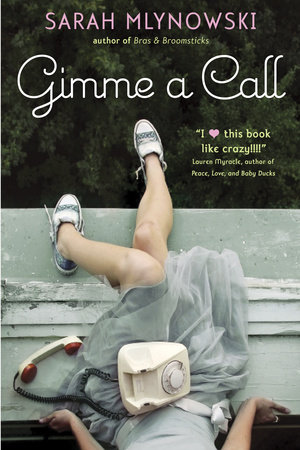 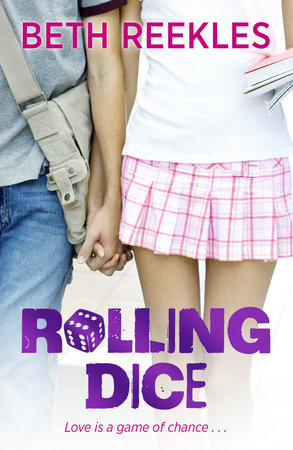 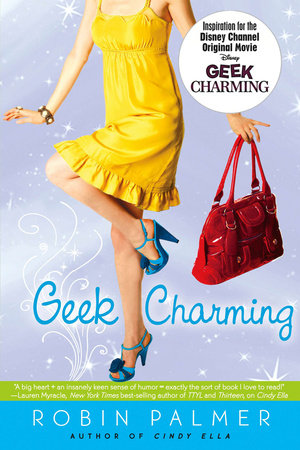 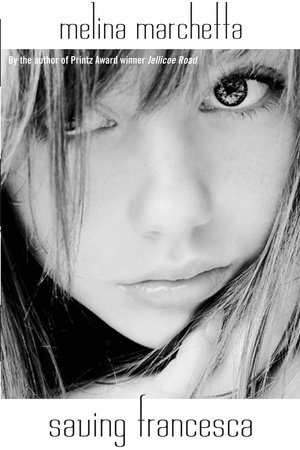 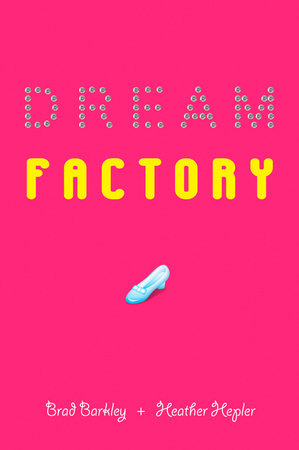 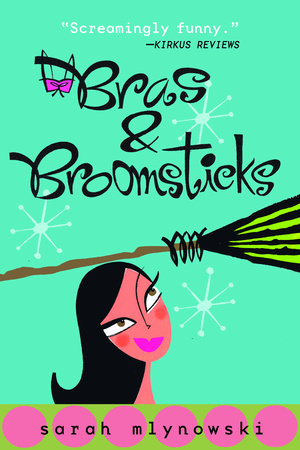 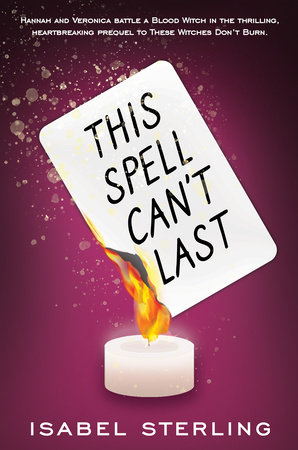 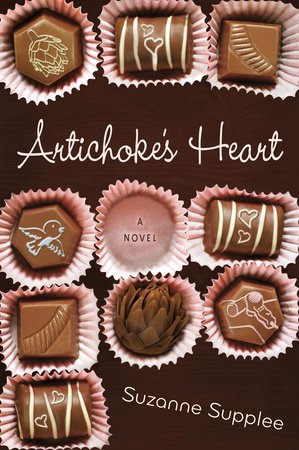 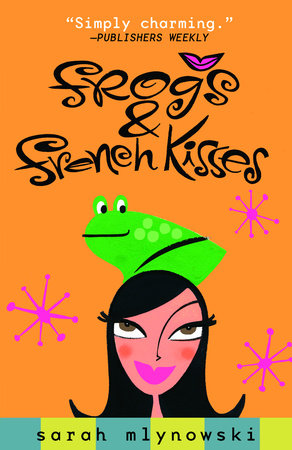 Selected praise for Half Bad

”Green’s Half Bad is much more than a book about witches. Her page-turner is a ruminative exploration of the nature of evil.”—The Boston Globe

* “A horrifying, compelling trilogy that pushes the boundaries of what we believe to be good and evil. . . . Nathan’s survival is tenuous and marvelous—and only just beginning.”—Booklist, starred review

“What if Harry Potter were never rescued from his uncle’s house? If he were bullied and alone. No Hogwarts, no Dumbledore, no Ron or Hermione? THAT story would be Half Bad—and it’s a KNOCKOUT.”—Justine Magazine

“Good and evil ostensibly face off in two warring factions, but the most potent conflict occurs within Nathan.”—The Los Angeles Times

“Chances are, readers will want to revisit this world of witchcraft because, well, it’s not half bad.”—USA Today