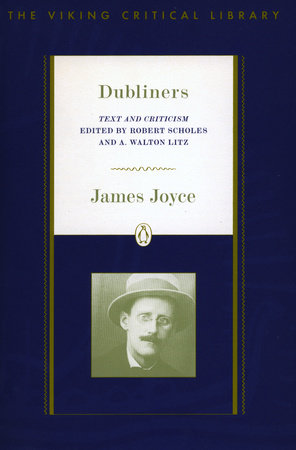 By James Joyce
Edited by Robert Scholes and A. Walton Litz

By James Joyce
Edited by Robert Scholes and A. Walton Litz

This Vintage Classics edition of James Joyce’s groundbreaking story collection has been authoritatively edited by scholars Hans Walter Gabler and Walter Hettche and includes a chronology, bibliography, and afterword by John S. Kelly. Also included in a special appendix are the original versions of three of the stories as well as Joyce’s long-suppressed preface to Dubliners.

With the fifteen stories in Dubliners Joyce reinvented the art of fiction, using a scrupulous, deadpan realism to convey truths that were at once blasphemous and sacramental. Whether writing about the death of a fallen priest (“The Sisters”), the petty sexual and fiscal machinations of “Two Gallants,” or of the Christmas party at which an uprooted intellectual discovers just how little he really knows about his wife (“The Dead”), Joyce takes narrative art to places it had never been before. 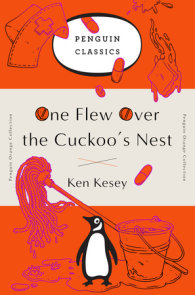 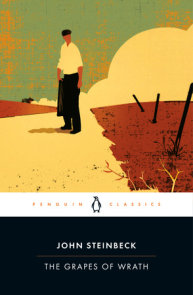 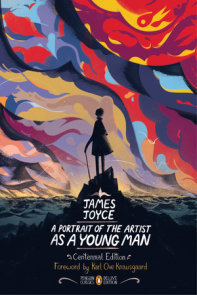 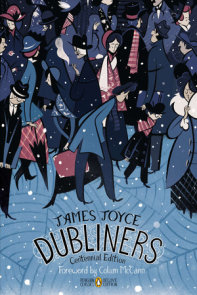 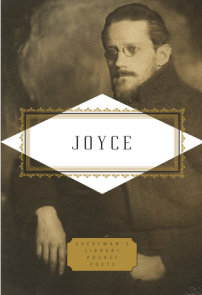 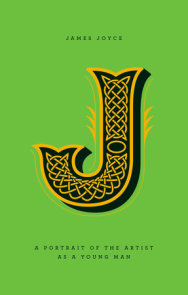 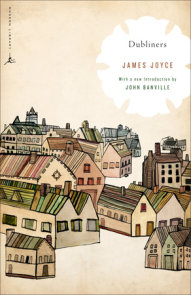 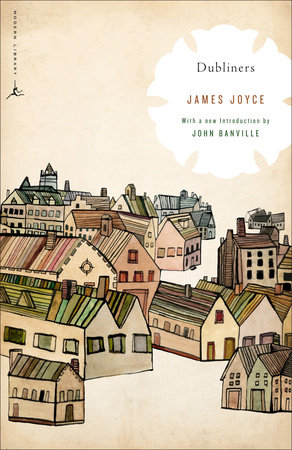 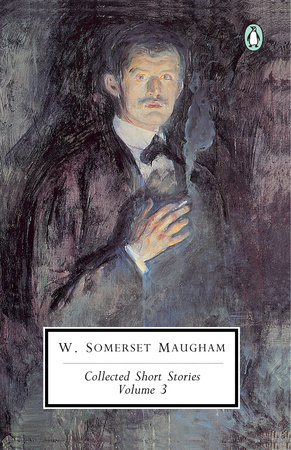 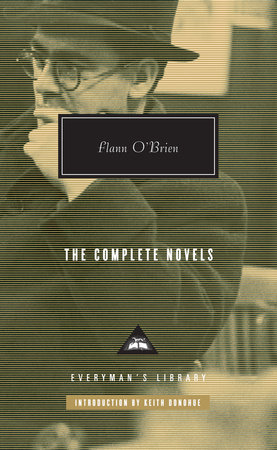 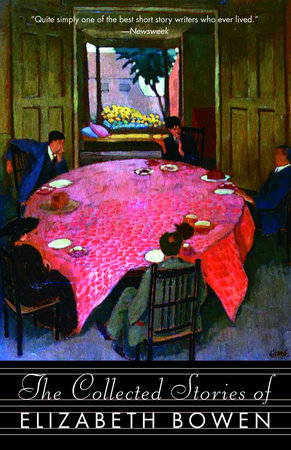 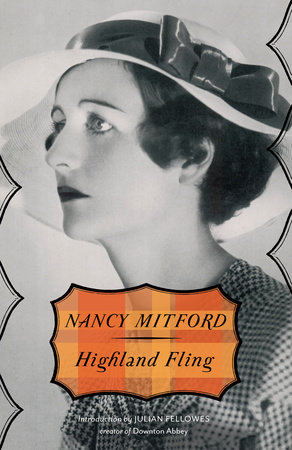 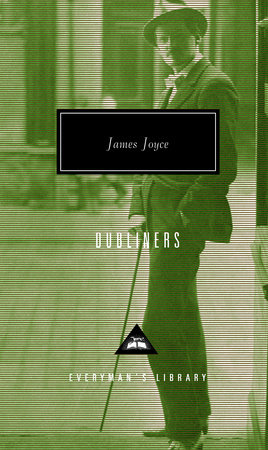 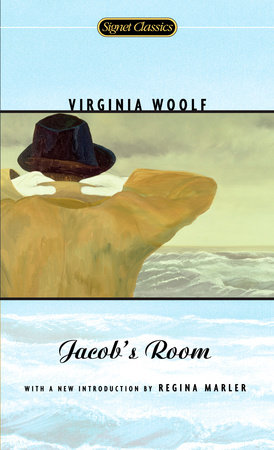 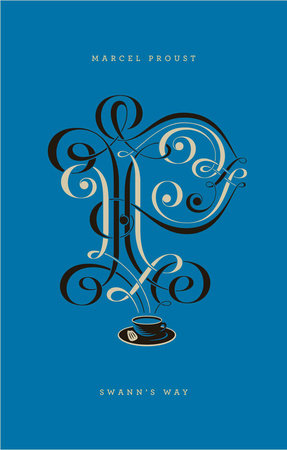 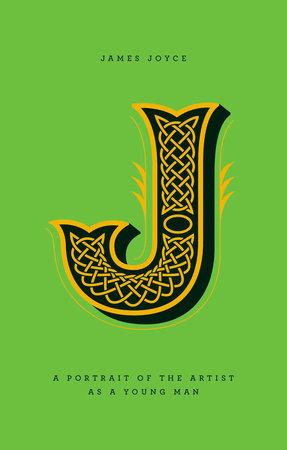 “In Dubliners, Joyce’s first attempt to register in language and fictive form the protean complexities of the ‘reality of experience,’ he learns the paradoxical lesson that only through the most rigorous economy, only by concentrating on the minutest of particulars, can he have any hope of engaging with the immensity of the world.”–from the Introduction

“Joyce renews our apprehension of reality, strengthens our sympathy with our fellow creatures, and leaves us in awe before the mystery of created things.” –Atlantic Monthly

“It is in the prose of Dubliners that we first hear the authentic rhythms of Joyce the poet…Dubliners is, in a very real sense, the foundation of Joyce’s art. In shaping its stories, he developed that mastery of naturalistic detail and symbolic design which is the hallmark of his mature fiction.” –Robert Scholes and A. Walton Litz, authors of Dubliners: Text and Criticism

With an Introduction by John Kelly

DublinersEditor’s Preface
Chronology
I. The Text
Dubliners:
The Sisters
An Encounter
Araby
Eveline
After the Race
Two Gallants
The Boarding House
A Little Cloud
Counterparts
Clay
A Painful Case
Ivy Day in the Committee Room
A Mother
Grace
The Dead

A Note on the Text

II. The Author and His Work
Facsimile Pages from “A Painful Case”
The Composition and Revision of the Stories
Epiphanies and Epicleti
The Evidence of the Letters

III. Criticism
Editors’ Introduction to Criticism Section
FRANK O’CONNOR, Work in Progress
HARRY STONE, “Araby” and the Writings of James Joyce
A. WALTON LITZ, “Two Gallants”
ROBERT SCHOLES, “Counterparts” and the Method of Dubliners
JANE E. MILLER, “‘O, she’s a nice lady!'”: A Rereading of “A Mother”
RICHARD ELLMANN, The Backgrounds of “The Dead”
ALLEN TATE, “The Dead”
KENNETH BURKE, “Stages” in “The Dead”
C. C. LOOMIS, JR., Structure and Sympathy in Joyce’s “The Dead”
BRUCE AVERY, Distant Music: Sound and the Dialogics of Satire in “The Dead”
MICHAEL LEVENSON, Living History in “The Dead”

Topics for Discussion and Papers
Selected Bibliography
Notes to the Stories