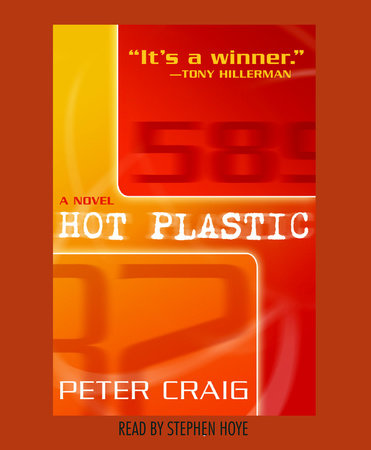 Peter Craig reworks the genre in this fast-paced and intelligent thriller about a father and son team of grifters and the female con artist who comes between them. Kevin’s dad Jerry, a master of identity theft with a specialty in stolen credit card statements, teaches his son everything he knows. Always on the look out for the big score, the two move from one seedy motel to another. When they meet the teenage Colette, she’s already a street-smart and able grifter whose goal is to con her way into the high society. Soon enough she becomes Jerry’s girlfriend, but no sooner than he is arrested, she’s got her eye on Kevin. When Jerry finally gets out of jail, the three plan one last scam—the big one. The only question is can they trust each other?