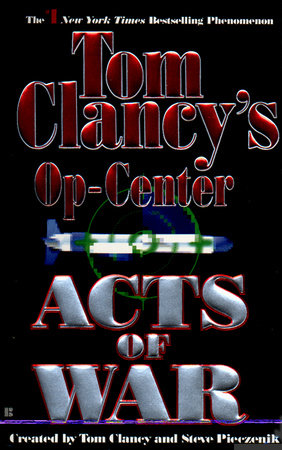 About Acts of War

Tom Clancy and Steve Pieczenik are About to Declare War on the Competition. . . .THE OBJECTIVE:
A fourth consecutive New York Times bestseller for Tom Clancy’s Op-Center
THE HARDWARE:
A blockbuster thriller armed with cutting-edge technology (a.k.a. everything a Clancy fan wants)
THE PREDICTION:
A SLAM-DUNKIn Tom Clancy’s all-new, original novel, OP-CENTER: Acts of War, Syrian terrorists have attacked a dam inside the borders of Turkey, threatening the water supply of their very homeland. It is not insanity, but the first step in a deceptively simple plan: to force all-out war in the Middle East.

What they don’t know is that a new Regional Op-Center is now on-line in Greece, and its team can see exactly what the rebels are trying to do. But these terrorists are more resourceful than anyone thinks. 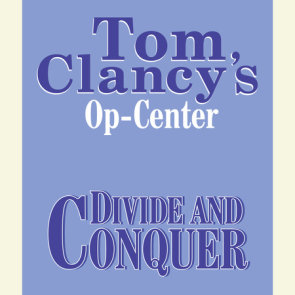 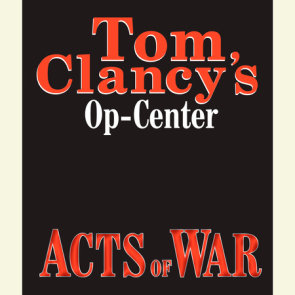 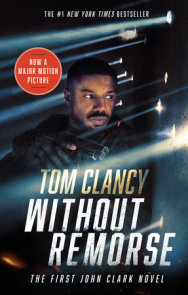 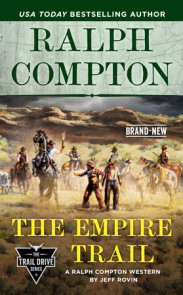 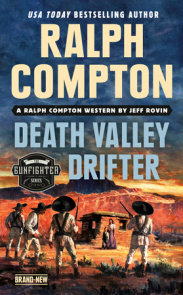 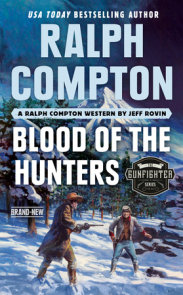 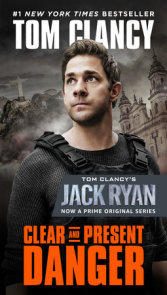 A little more than thirty years ago Tom Clancy was a Maryland insurance broker with a passion for naval history…. More about Tom Clancy

Jeff Rovin sold his first book at age 21 and has been a freelance writer ever since. He has worked… More about Jeff Rovin 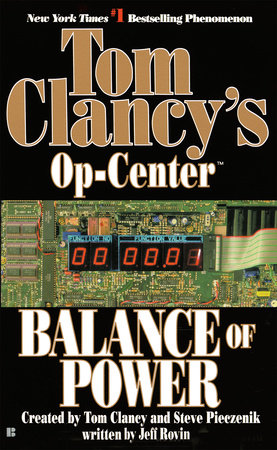 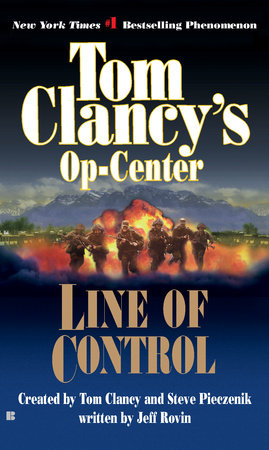 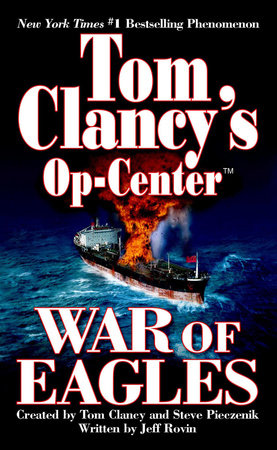 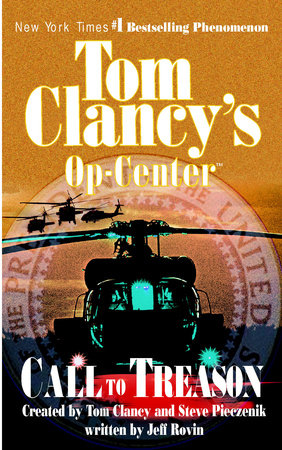 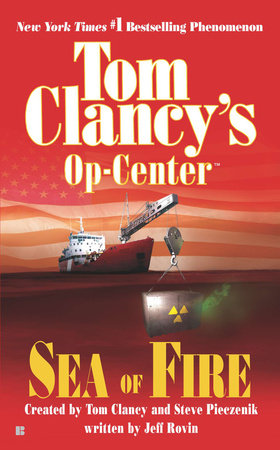 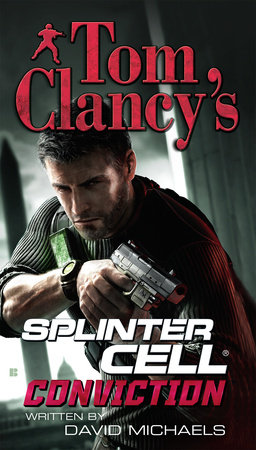 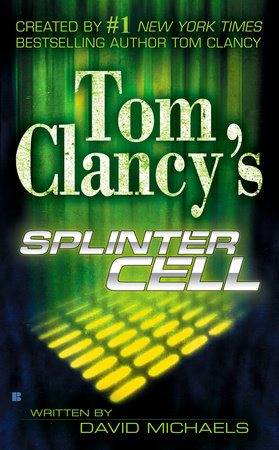 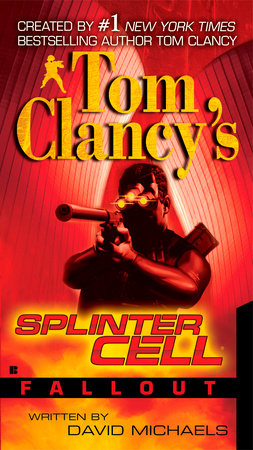 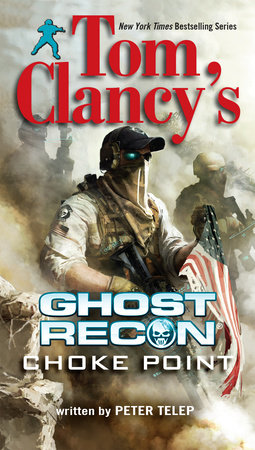 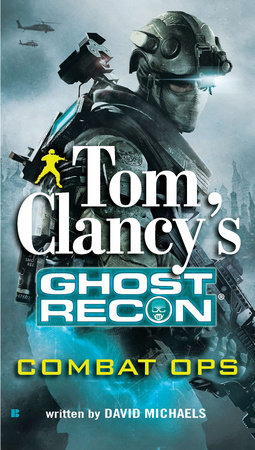