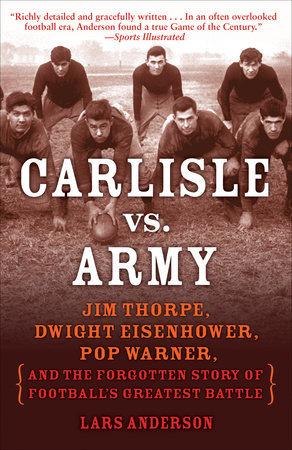 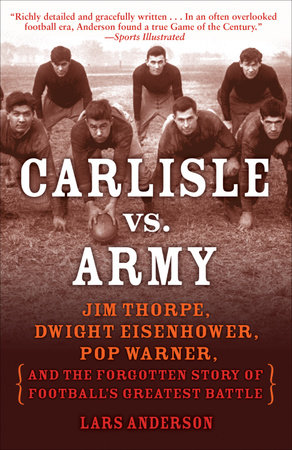 About Carlisle vs. Army

In this stunning work of narrative nonfiction, Lars Anderson recounts one of college football’s greatest contests: Carlisle vs. Army, the fateful 1912 gridiron clash that had far-reaching implications both real and symbolic.

The story centers on three men: Glenn “Pop” Warner, who came to the Carlisle Indian School in 1903 and saw beyond its assimilationist agenda, molding the Carlisle Indians into a football juggernaut and smashing prejudices along the way; Jim Thorpe, who arrived at Carlisle as a troubled teenager–only to become one of America’s finest athletes, dazzling his opponents and gaining fans across the nation; and a hardnosed Kansan back named Dwight Eisenhower, who knew that by stopping Carlisle’s amazing winning streak, he could lead the Cadets of Army to glory. But beyond recounting the tale of this momentous match, Lars Anderson reveals its broader social and historical context, offering unique perspectives on sports and culture at the dawn of the twentieth century.

Filled with colorful period detail, Carlisle vs. Army gives a thrilling, authoritative account of the events of an epic afternoon whose reverberations would be felt for generations.

Praise for Carslisle vs. Army:

“[A] remarkable story . . . Carlisle vs. Army is about football the way that The Natural is about baseball.”
–Jeremy Schaap, author of Cinderella Man

“A great sports story, told with propulsive narrative drive . . . Anderson allows himself to get inside the heads of his characters, but as in the best sports-centered nonfiction (Hillenbrand’s Seabiscuit and Frost’s Greatest Game Ever Played, for example), the technique is based on solid research.”
–Booklist (starred review)

“A masterly tale of the gridiron.”
–Neal Bascomb, author of Red Mutiny

“A magnificent story that’s as rich in American history as it is in sporting lore. Carlisle vs. Army is a dramatic and moving book, told with an unrelenting grace.”
–Adrian Wojnarowski, author of The Miracle of St. Anthony

About Carlisle vs. Army

A stunning work of narrative nonfiction, Carlisle vs. Army recounts the fateful 1912 gridiron clash that pitted one of America’s finest athletes, Jim Thorpe, against the man who would become one of the nation’s greatest heroes, Dwight D. Eisenhower. But beyond telling the tale of this momentous event, Lars Anderson also reveals the broader social and historical context of the match, lending it his unique perspectives on sports and culture at the dawn of the twentieth century.

This story begins with the infamous massacre of the Sioux at Wounded Knee, in 1890, then moves to rural Pennsylvania and the Carlisle Indian School, an institution designed to “elevate” Indians by uprooting their youths and immersing them in the white man’s ways. Foremost among those ways was the burgeoning sport of football. In 1903 came the man who would mold the Carlisle Indians into a juggernaut: Glenn “Pop” Warner, the son of a former Union Army captain. Guided by Warner, a tireless innovator and skilled manager, the Carlisle eleven barnstormed the country, using superior team speed, disciplined play, and tactical mastery to humiliate such traditional powerhouses as Harvard, Yale, Michigan, and Wisconsin–and to, along the way, lay waste American prejudices against Indians. When a troubled young Sac and Fox Indian from Oklahoma named Jim Thorpe arrived at Carlisle, Warner sensed that he was in the presence of greatness. While still in his teens, Thorpe dazzled his opponents and gained fans across the nation. In 1912 the coach and the Carlisle team could feel the national championship within their grasp.

Among the obstacles in Carlisle’s path to dominance were the Cadets of Army, led by a hardnosed Kansan back named Dwight Eisenhower. In Thorpe, Eisenhower saw a legitimate target; knocking the Carlisle great out of the game would bring glory both to the Cadets and to Eisenhower. The symbolism of this matchup was lost on neither Carlisle’s footballers nor on Indians across the country who followed their exploits. Less than a quarter century after Wounded Knee, the Indians would confront, on the playing field, an emblem of the very institution that had slaughtered their ancestors on the field of battle and, in defeating them, possibly regain a measure of lost honor.

Filled with colorful period detail and fascinating insights into American history and popular culture, Carlisle vs. Army gives a thrilling, authoritative account of the events of an epic afternoon whose reverberations would be felt for generations.

"Carlisle vs. Army is about football the way that The Natural is about baseball.”
–Jeremy Schaap, author of I 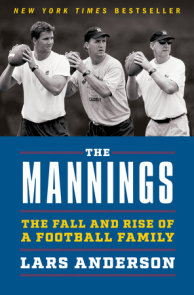 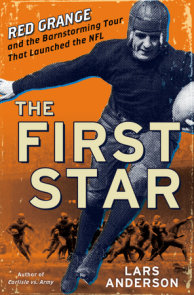 See all books by Lars Anderson

See all books by Lars Anderson

Lars Anderson is the New York Times bestselling author of six books, including The Storm and the Tide, Carlisle vs. Army, and The All Americans. A twenty-year veteran of Sports Illustrated, Anderson is a senior writer at Bleacher Report and… More about Lars Anderson

Lars Anderson is the New York Times bestselling author of six books, including The Storm and the Tide, Carlisle vs. Army, and The All Americans. A twenty-year veteran of Sports Illustrated, Anderson is a senior writer at Bleacher Report and… More about Lars Anderson 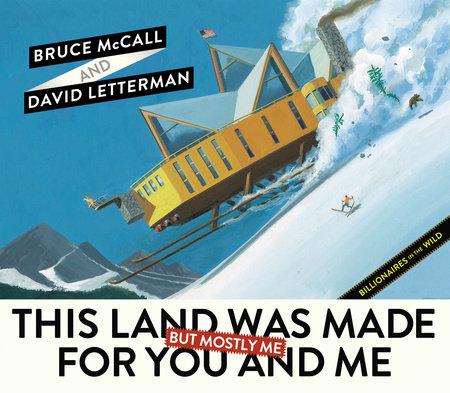 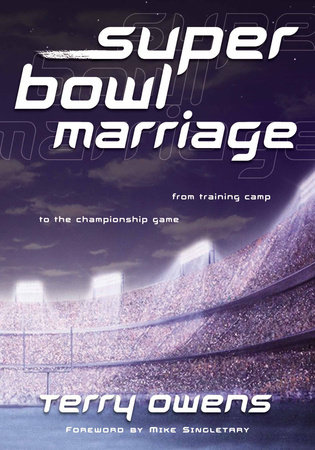 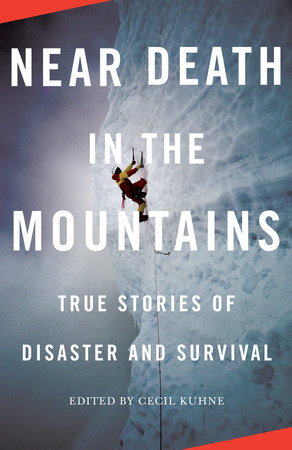 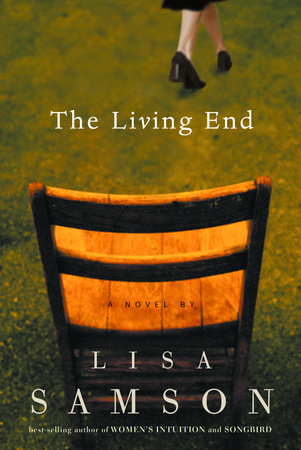 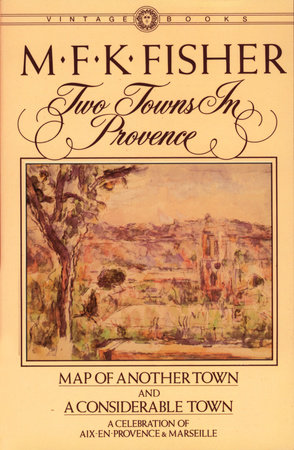 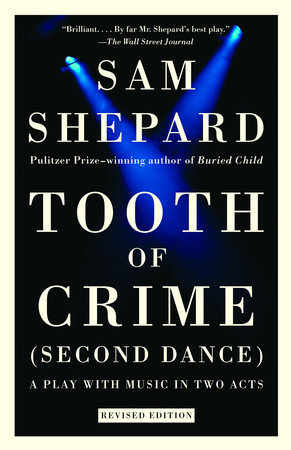 A Tiger for Malgudi 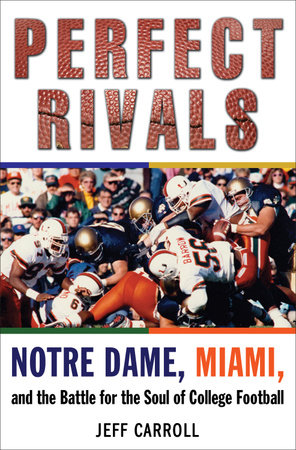