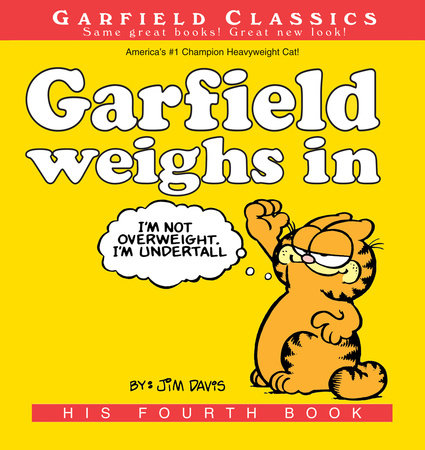 About Garfield Weighs In

America’s sassiest, grouchiest, funniest, and chubbiest cat is up to his old tricks—and up to some new tricks too! Garfield celebrates living by fighting fleas, falling in love, and composing a history of dogs. This fourth Garfield extravaganza also features A Morning with Garfield and Garfield’s only biography of his creator, Jim Davis.

The GARFIELD CLASSICS series collects the early years of the Garfield comic strip. Garfield may have gone through a few changes, but one thing has stayed the same: his enormous appetite for food and fun. So laugh along with the classic cat, because classics are always in style. 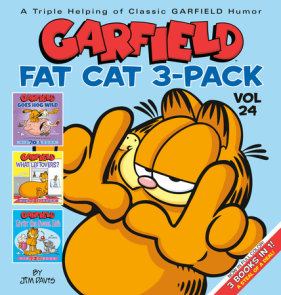 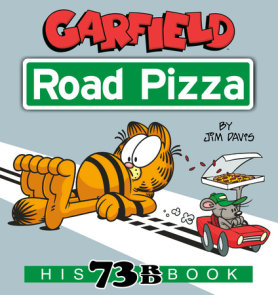 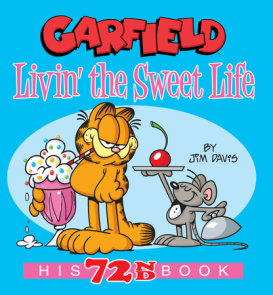 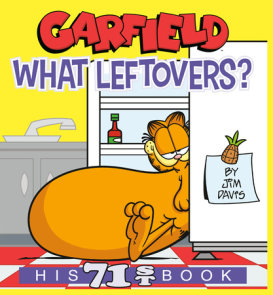 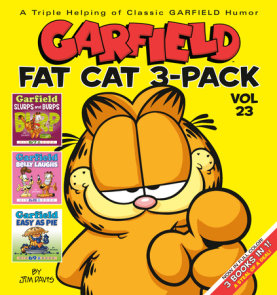 Jim Davis was born on July 28, 1945, in Marion, Indiana. He later attended Ball State University in Muncie, Indiana, where he distinguished himself by earning one of the lowest cumulative grade point averages in the history of the university. The Garfield strip… More about Jim Davis Garfield Eats His Heart Out Garfield Sits Around the House