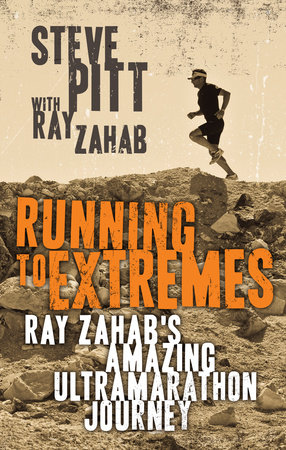 By Steve Pitt and Ray Zahab

By Steve Pitt and Ray Zahab

About Running to Extremes

Ray Zahab was always the last to be picked for team games. Eventually, he quit trying and as he got older, he took up smoking and drinking. But after his grandfather and uncle died, and his father suffered a stroke, Ray realized he had to take charge of his life.

Ray gave up his destructive habits and started looking for new challenges. When he read about the 160-km Yukon ultramarathon, he knew he had to give it a try. Everyone thought he was crazy. Ray had never even run in a regular marathon.

One ultramarathon quickly led to another and Ray now combines his zeal for the race with a passion for fundraising. 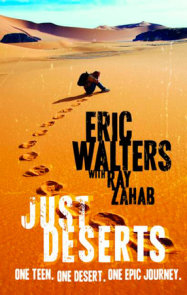 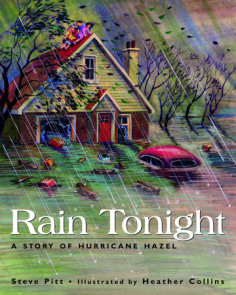 In 2006, former pack a day smoker Ray Zahab and two friends set out on an expedition to cross the Sahara Desert by foot. 111… More about Ray Zahab