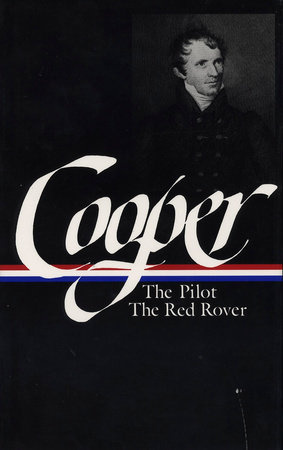 In The Pilot (1824) and The Red Rover (1828), James Fenimore Cooper invented a new literary genre: the sea novel. Collected here in a single Library of America volume, they are among his finest works. Bold, vigorous, original, each is a tale of high adventure that vividly captures the majesty and power of the seafaring life.

Cooper drew on his direct knowledge of ships and sailors to present a truer picture of life on the sea than had ever before achieved in literature. As a boy of seventeen he had sailed before the mast on a merchantman bound from New York to London and then to Spain. On board he experienced the life of a common seaman, learned the craft of sailing, encountered terrifying storms, was chased by pirates, and watched the impressment of crew members by a British man-of-war. He later served as an officer in the United States Navy.

The Pilot is loosely based upon stories of John Paul Jones’s daring hit-and-run tactics during the Revolutionary War. The shadowy hero, modeled on Jones, leads a squadron of the infant American navy in a series of raids on the English coast, braving fierce storms and the guns of hostile warships, yet never revealing his identity. In this novel Cooper introduced the character of the “old salt,” the seasoned deckhand happy only aboard ship. Long Tom Coffin, with his briny conversation and shrewd nautical advice, is the first of Cooper’s memorable portraits of common seaman.

A ghostly ship, an uncanny hero, a heroine kidnapped by pirates, revelations of mistaken identity, and the reunion of long-lost relatives—scenes of romance and adventure fill the pages of The Red Rover, Cooper’s most theatrical novel. Set in the mid-eighteenth century, the tale recounts the exploits of a noble outcast and visionary who foresees America’s destiny as a sovereign nation. Forced into a life of piracy, the Rover conducts his private war of independence in a story that equates the free and daring life with the American dream of self-reliance and liberty from British rule. 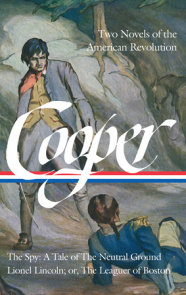 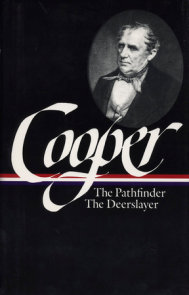 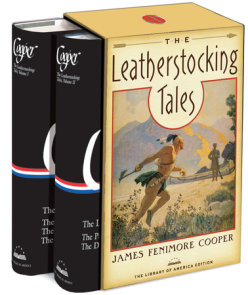 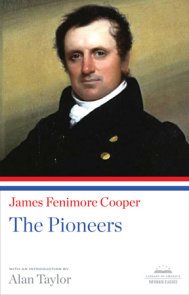 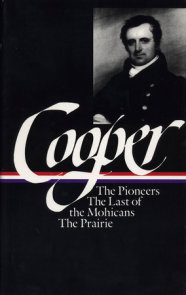 “[Both] novels were admired by Joseph Conrad, who declared, ‘Cooper loved the sea and he looked at it with consummate understanding. His descriptions embrace the colors of sunset, the peace of starlight, the aspects of calm and storm, the great loneliness of the waters.’ ” — Boston Globe