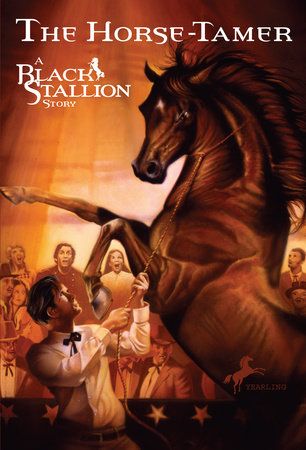 About The Horse Tamer

While waiting for a delayed airplane, old Henry Dailey, the Black’s trainer, tells young Alec Ramsay a story of his own youth, travelling with his brother, Bill. Bill Dailey’s talent as a horse-whisperer was unmatched in the days before the automobile and young Henry tells of an unscrupulous con-man who mistreats horses into behaving temporarily. Bill is determined to show that the man is a fraud, but can he unmask the con without getting hurt?Walter Farley experimented with many genres of writing and here, in his only foray into historical fiction, he weaves a fascinating tale of life when horses were the primary means of transportation. 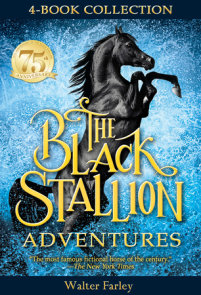 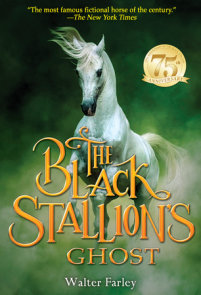 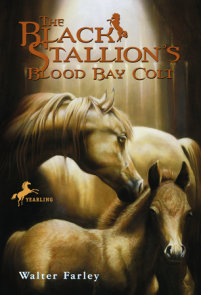 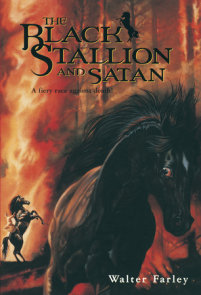 See all books by Walter Farley

Walter Farley’s first book, The Black Stallion, was an instant hit when it appeared in 1941. Mr. Farley went on to write thirty-three other enormously popular books about the Black Stallion and other horses which were published in more than twenty… More about Walter Farley 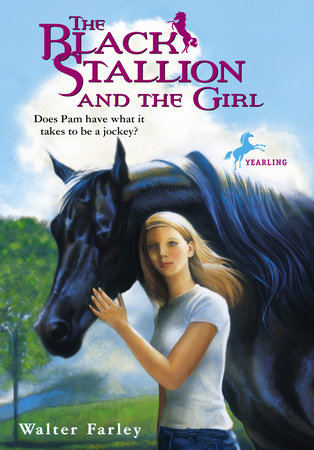 The Black Stallion and the Girl 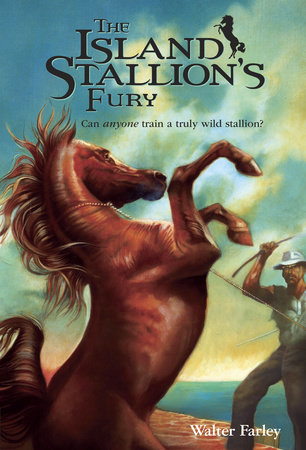 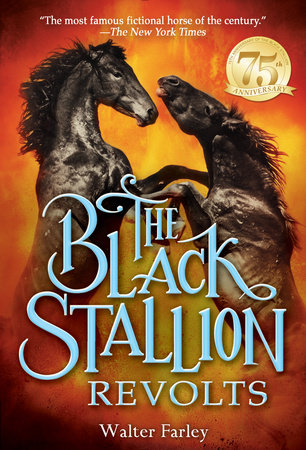 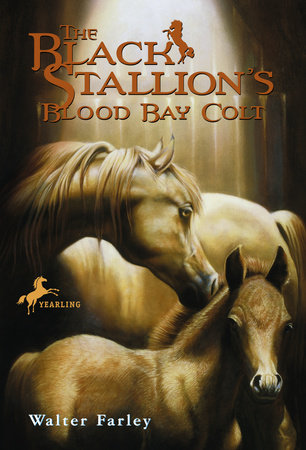 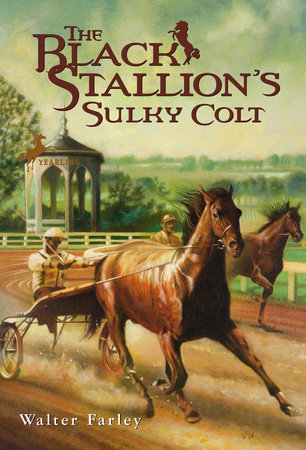 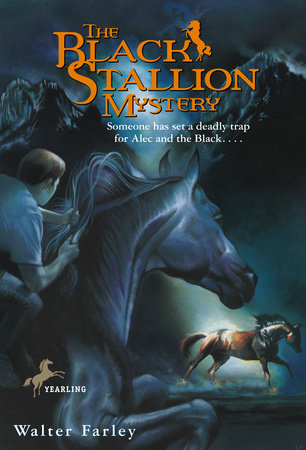 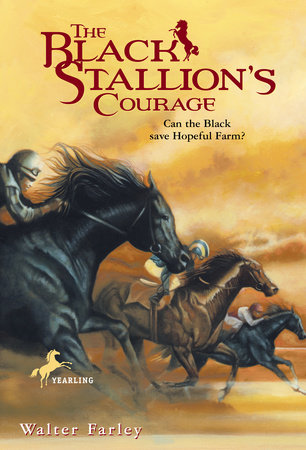 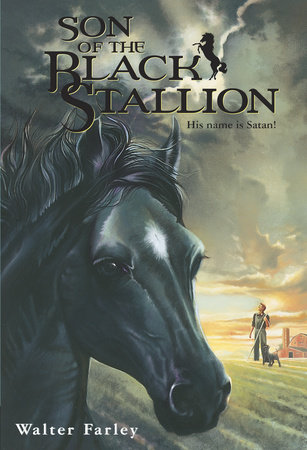 Son of the Black Stallion 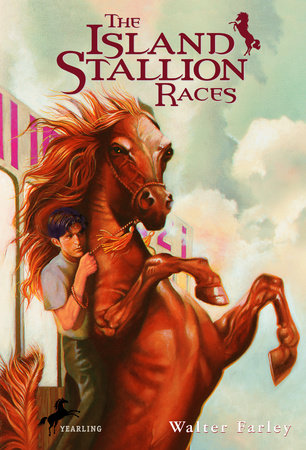 "Everyone loves a champion. And when the champion is a gallant horse, when his story is told by a champion writer of horse stories, every reader is a winner."—The New York Times