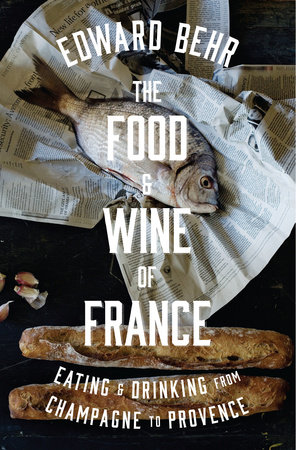 The Food and Wine of France

Eating and Drinking from Champagne to Provence

About The Food and Wine of France

One of Christopher Kimball’s Six Favorite Books About Food

A beautiful and deeply researched investigation into French cuisine, from the founding editor of The Art of Eating and author of 50 Foods.

In THE FOOD AND WINE OF FRANCE, the influential food writer Edward Behr investigates French cuisine and what it means, in encounters from Champagne to Provence. He tells the stories of French artisans and chefs who continue to work at the highest level. Many people in and out of France have noted for a long time the slow retreat of French cuisine, concerned that it is losing its important place in the country’s culture and in the world culture of food. And yet, as Behr writes, good French food remains very, very delicious. No cuisine is better. The sensuousness is overt. French cooking is generous, both obvious and subtle, simple and complex, rustic and utterly refined. A lot of recent inventive food by comparison is wildly abstract and austere. In the tradition of great food writers, Edward Behr seeks out the best of French food and wine. He shows not only that it is as relevant as ever, but he also challenges us to see that it might become the world’s next cutting edge cuisine.

France remains the greatest country for bread, cheese, and wine, and its culinary techniques are the foundation of the training of nearly every serious Western cook and some beyond. Behr talks with chefs and goes to see top artisanal producers in order to understand what “the best” means for them, the nature of traditional methods, how to enjoy the foods, and what the optimal pairings are. As he searches for the very best in French food and wine, he introduces a host of important, memorable people.

THE FOOD AND WINE OF FRANCE is a remarkable journey of discovery. It is also an investigation into why classical French food is so extraordinarily delicious–and why it will endure. 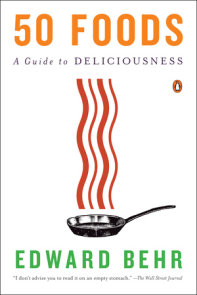 See all books by Edward Behr

Edward Behr is the founder of the acclaimed food magazine The Art of Eating. His writing has been featured in The New York Times, The Atlantic, Forbes, and the Financial Times. He lives in Vermont. The Road to Burgundy 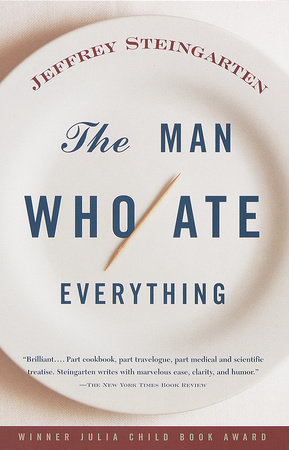 The Man Who Ate Everything 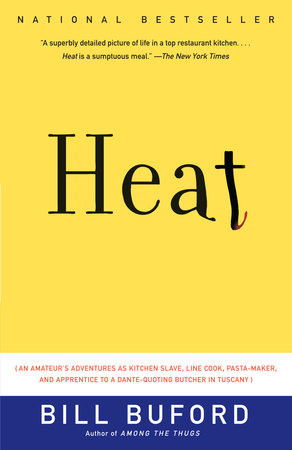 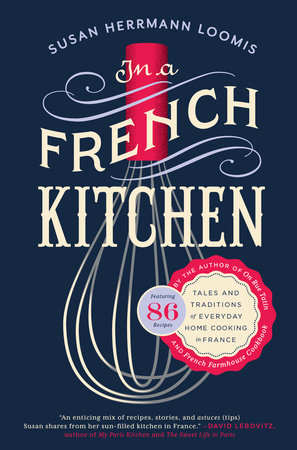 In a French Kitchen 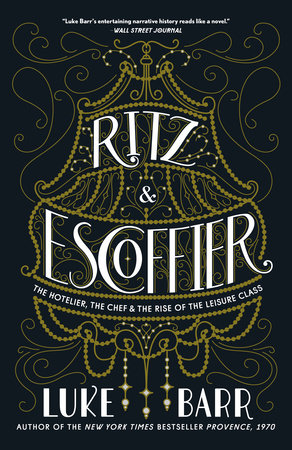 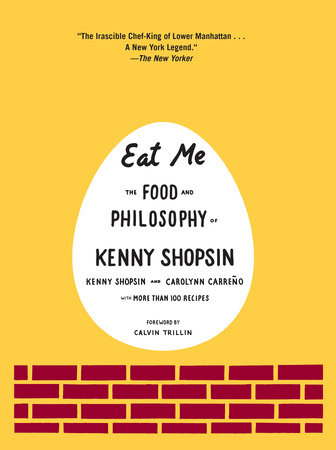 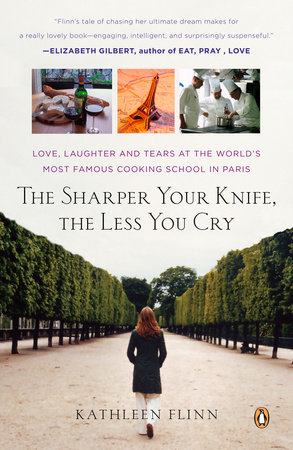 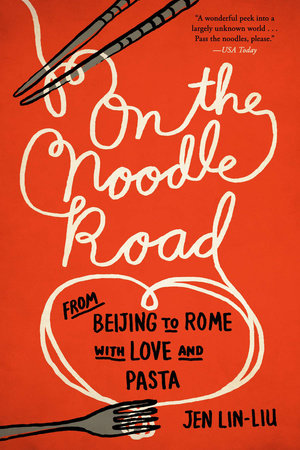 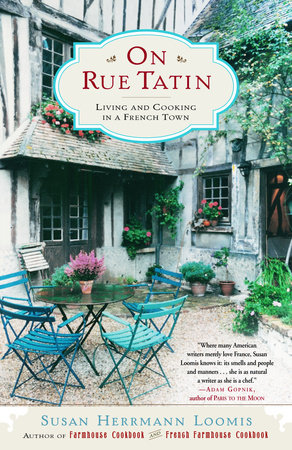 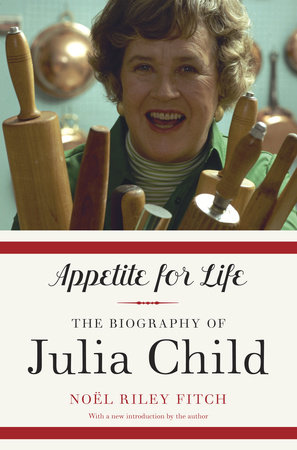 “The Food and Wine of France reminds us that there are still places in the world where good food comes from history and nature unimproved…Don’t expect breezy travelogue. Instead enjoy [Behr’s] passionate search for immediacy and authenticity…Mr. Behr, thank goodness, does not care much for contemporary food writing. Like Elizabeth David or Richard Olney before him, he is more Hemingway than huckster…He throws himself into a wine or cheese tasting with earnest hopes of, in the case of Gruyère, experiencing the 83 precise aromas, grouped in six families, most frequently found by professional tasters. Underneath the facts, The Food and Wine of France provides the quiet confidence of a life uninterrupted, of traditions maintained, of putting one foot in front of another.”—Christopher Kimball, Wall Street Journal

“[An] indulgent and fascinating gastronomic tour…Where [Behr] succeeds is as much in evoking its essence and evolution as in giving us the technical end of Gallic gustatory wizardry…It is a book stuffed with surprises.”—Charleston Post & Courier

“The rich and delectably edible history of France is recounted in this latest savory morsel from Behr…[He] deftly describes the more obscure ‘French tastes,’ such as vin jaune, kugelhopf, andouillette, and Comté, with so much history and grace that one can easily envision and appreciate each flavor, aroma, and experience.” —Booklist
“Behr serves as an admirable traveling companion through the world of French cuisine, offering high sailing on gustatory seas as well as grounding in history and broader cultural concerns…He is most successful in his evocation of the spirit of French cuisine, its origins, and numerous ironies…[going] behind the scenes to reveal the hows and whys of French food in all its manifestations, each allied to a desire for balance, harmony, and sensual pleasure… He also affords readers an informed survey of the finest writers on French food…Behr explores it with appetizing ardor.”—Kirkus Reviews

Looking for More Great Reads?
21 Books You’ve Been Meaning to Read
Download Hi Res
The Food and Wine of France

The Food and Wine of France