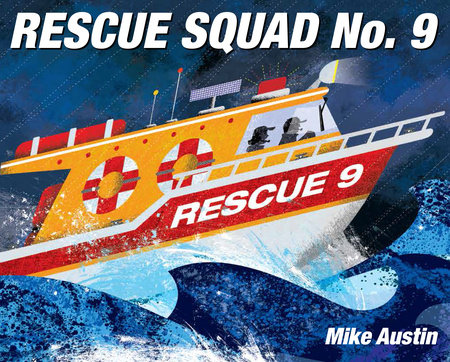 About Rescue Squad No. 9

In this companion book to Fire Engine No. 9, Rescue Squad No. 9 must spring into action when a young sailor and her dog are stranded during a storm!

Follow the crew as they scramble aboard their helicopter and speedboat, racing to the rescue through the waves and winds. The high action is communicated through minimal sound words and bold, graphic art reminiscent of that in Donald Crews’s transportation books. 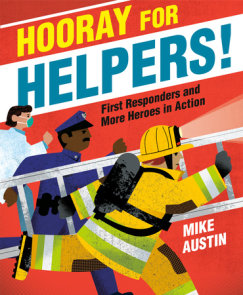 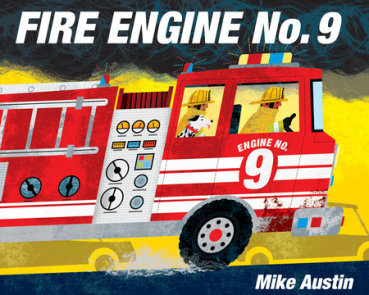 See all books by Mike Austin

MIKE AUSTIN is an award-winning illustrator and graphic designer who lives in Seattle with his wife, illustrator Jing Jing Tsong, and their two kids. He spends most of his time creating illustrations for his clients or working on his children’s… More about Mike Austin 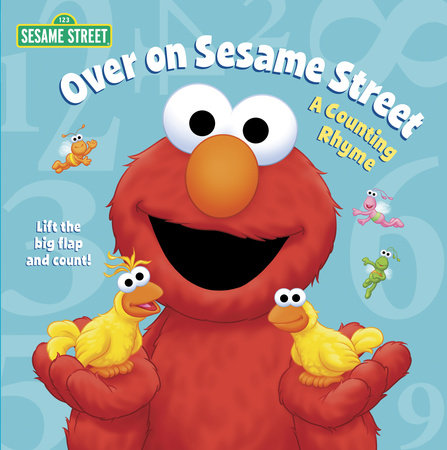 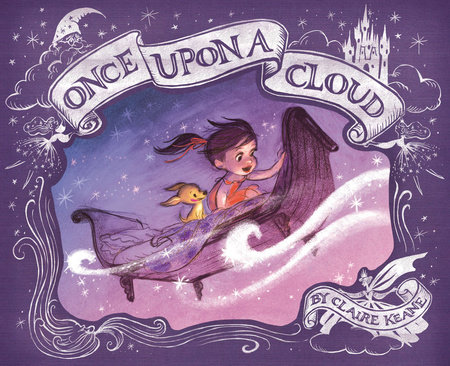 Once Upon a Cloud 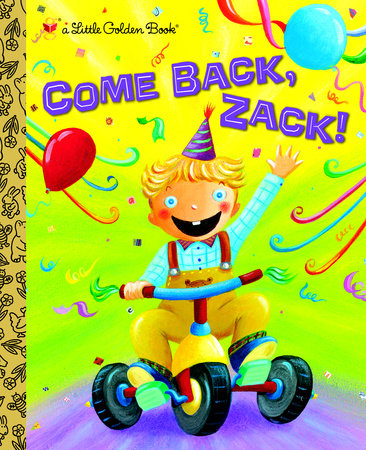 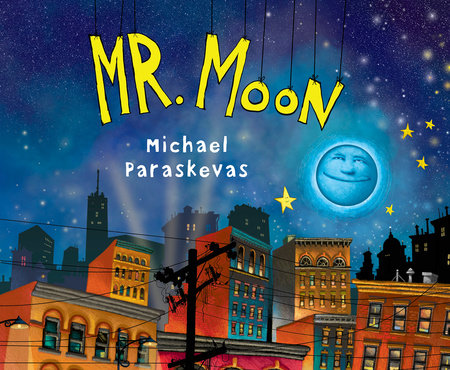 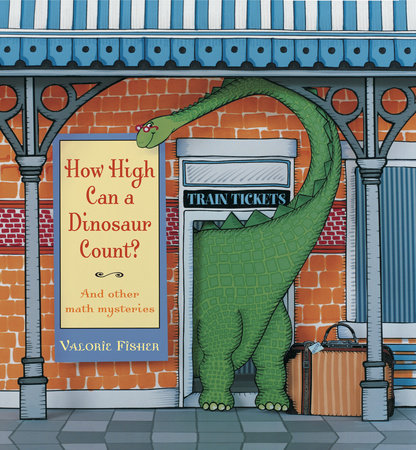 How High Can a Dinosaur Count? 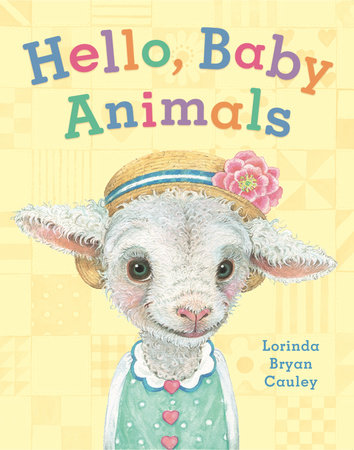 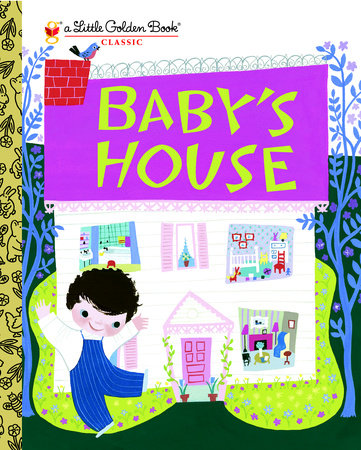 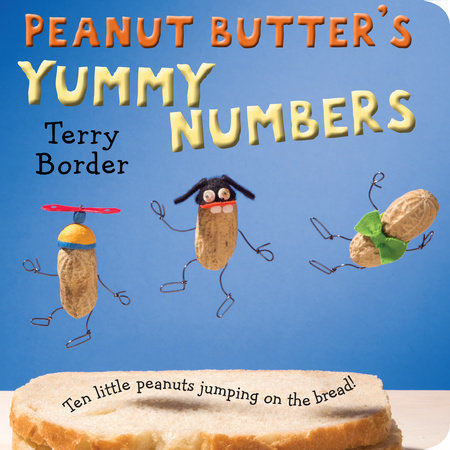 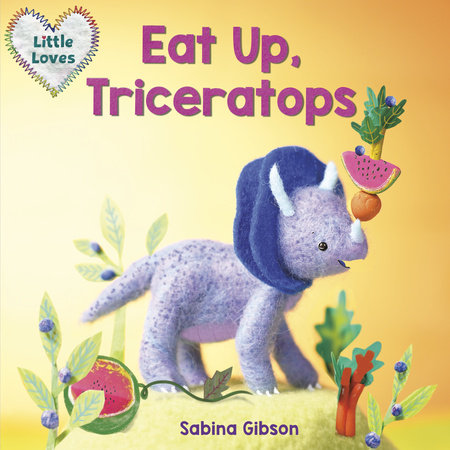 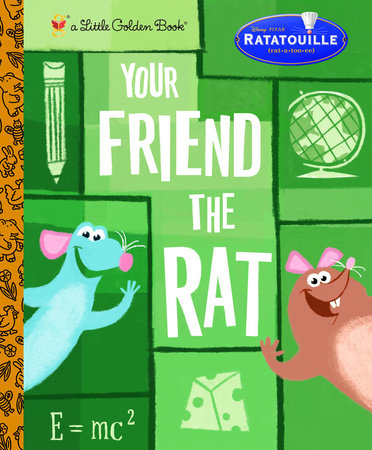 Your Friend the Rat

Following Fire Engine No. 9 (2015), Austin looks at maritime emergency vehicles.In Austin’ s second No. 9 book, the youngest readers find a gripping, exciting ocean rescue conducted by a mixed-race, mixed-gender team using intriguing vehicles and tools: helicopter and boat, with assists from the lighthouse and trucks on the dock. The crew seems to be going through its ordinary duties when the weather changes and a distress call comes in. The text is minimal: words repeat and appear in typeface that increases in size to convey urgency: “MAYDAY! MAYDAY! MAYDAY! // GO! GO! GO!” Bold, graphically splashy artwork captures the stormy, swelling sea and the rescue in motion. A sailboat has crashed against rocks with a sailor and dog on board. Dramatic tension is heightened when horizontal scenes switch to vertical when the helicopter drops the Billy Pugh basket to pick up the stranded boaters. Never heard that term before? Don’t worry: endpapers feature the pieces of equipment and their names. All’s well that ends well. The squad gets the duo safely to shore as the sun comes out. An endnote includes tips for caregivers on water safety, and readers already savvy about the subject will be pleased to see that both the sailor and the dog are wearing life jackets. “Hooray! Hooray!” (Picture book. 2-5) — Kirkus Reviews (Starred Reivew) 6/1/16

The first responders assembled at their coastal headquarters are keeping watch from the lighthouse, tidying up the rescue boat, and loading medical supplies into the helicopter when a storm hits and the distress call comes in: “SOS . . . MAYDAY! MAYDAY! MAYDAY!” Then it’s “GO! GO! GO!” as the teams scurry into action. The helicopter takes off into the blackening sky and the boat speeds off into the chop. “HELP! HELP!” and “BARK! BARK! BARK!” cry the woman and her dog, their sailboat run aground. The helicopter rescuer splashes down and assists the pair into a basket, which lifts them up to safety; as the storm begins to dissipate, the boat picks up the rescuer and tows the sailboat back to port. Disaster is averted, and in a satisfying dénouement, the Rescue 9 team struts its gear and the grateful boaters fly a banner reading “Thank you, Rescue Squad No. 9” at the annual regatta. The limited vocabulary text, with bold font and repeated words, will be a lure for emergent readers. However, the real payoffs are for the kids who like to inspect pictures carefully—catching the newspaper article warning of the big storm to come, watching the darkening sky, wondering who will rescue the rescuer left behind on the rocks, following the personnel as they assume various roles in the rescue. Opaque, looming storm clouds and Pollock-esque splattered, flecked waves in steely grays, deep blues, and white frosted dashes contrast effectively with the more static oranges and reds of the rescue team equipment. Endpapers feature captioned items used throughout the story, and a final note briefs kids on how to “be water smart.” — The Bulletin of the Center for Children’s Books (July/August 2016)

“More than a thrill ride for adrenaline junkies, this picture book tells a compelling story from
start to finish.” — Horn Book starred review