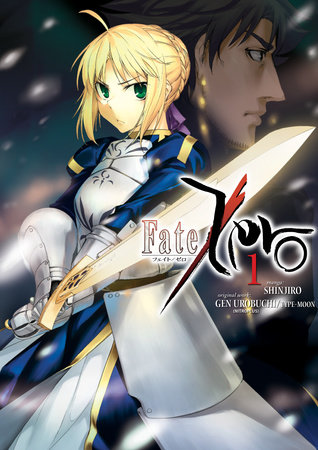 Expanding on the hit anime and novel series, Fate/Zero is a faithful manga adaptation that also offers extended scenes and never-before-seen content! Dive into Gen Urobuchi and Shinjiro’s prequel to Type-Moon’s Fate saga! The fourth Holy Grail War has begun, and seven magi must summon heroes from history to battle each other to the death. Only one magi and hero pair will remain to claim the grail and have their wishes granted! Kiritsugu Emiya was once an assassin but now fights in this war to save the world from those who would destroy it with the grail’s power.

“It has dynamic, multifaceted characters, explores great philosophies and themes, and tops it off with large helpings of action. It also has the will to go deep into dark, psychological territory to improve both its characters and story.”
-Kotaku 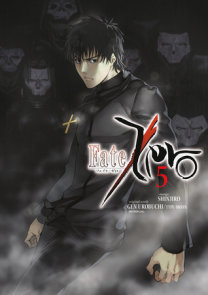 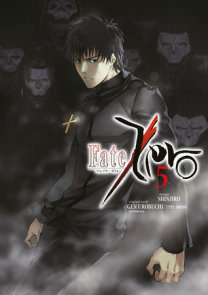 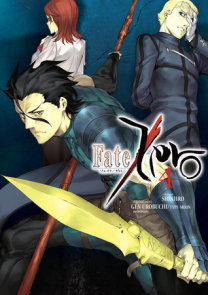 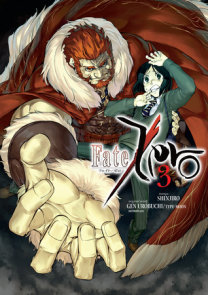 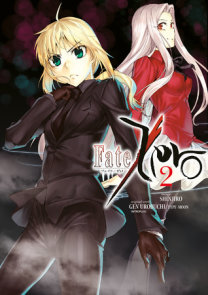