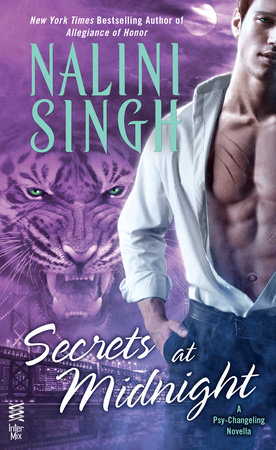 Part of Psy-Changeling Novel, A

About Secrets at Midnight

A changeling will do anything to find and keep his mate in this smoldering story from New York Times bestselling author Nalini Singh.

Bastien Smith is frustrated. A changeling male should be able to track his mate anywhere—through fire and hail, snow and rain. But he keeps finding and losing her scent in the city streets, ever since he first became aware of it two weeks earlier, when the elusive fragrance awakened the leopard within him…

Then Bastien is suddenly confronted with his prey. Kirby is an all-too-human woman who wants Bastien just as much as he wants her. But he can’t deny what his body and senses are telling him: there is a raging chaos inside of Kirby that he doesn’t understand, secrets that whisper awake at midnight and cause her terrible pain. If they’re to have any chance of forever, then he must solve the mystery that is Kirby…

INCLUDES A TEASER FOR ALLEGIANCE OF HONOR

Praise for Nalini Singh and her Psy-Changeling Novels

Also in Psy-Changeling Novel, A 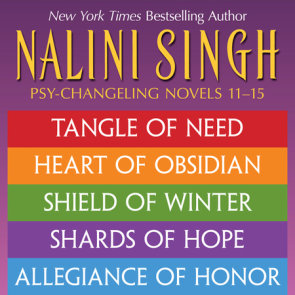 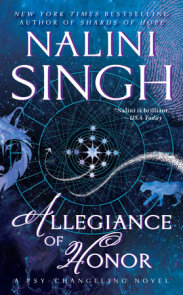 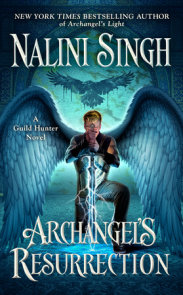 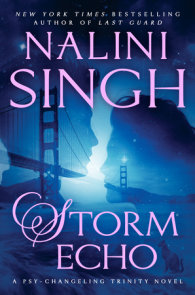 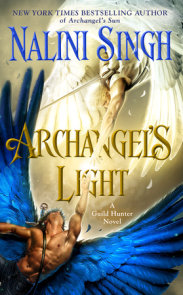 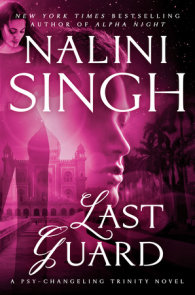 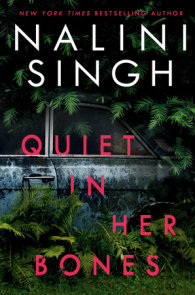 See all books by Nalini Singh

New York Times bestselling author Nalini Singh is passionate about writing. Though she’s traveled as far afield as the deserts of China, the Highlands of Scotland, and the frozen landscapes of Antarctica, it is the journey of the imagination that… More about Nalini Singh 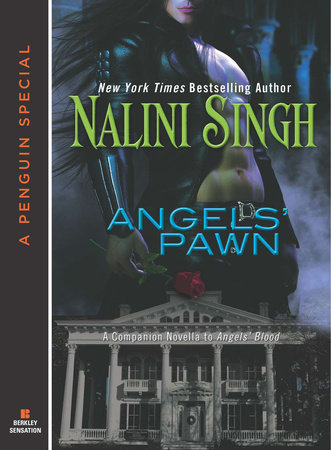 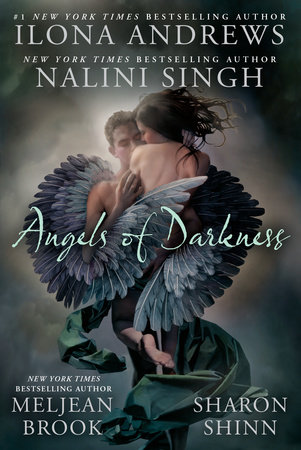 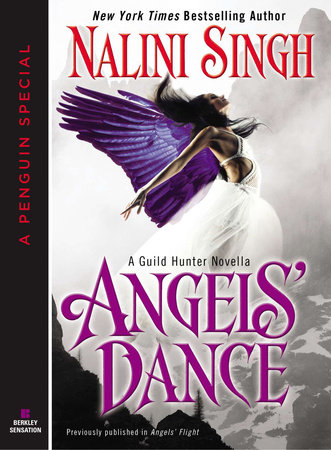 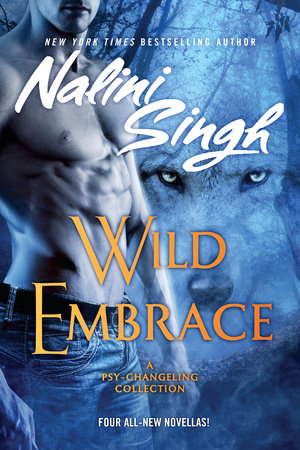 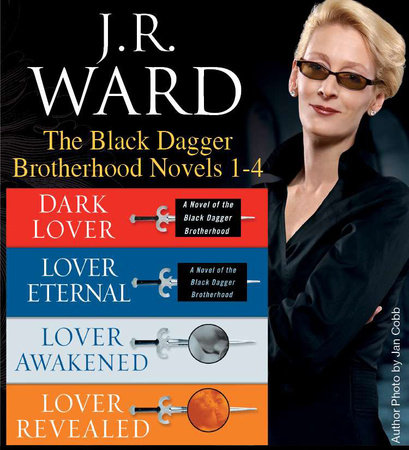 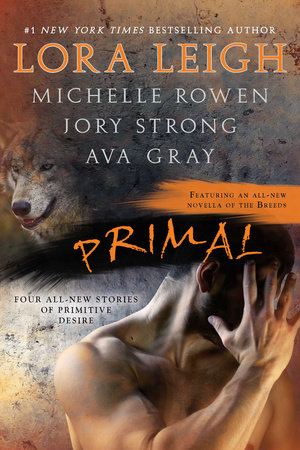 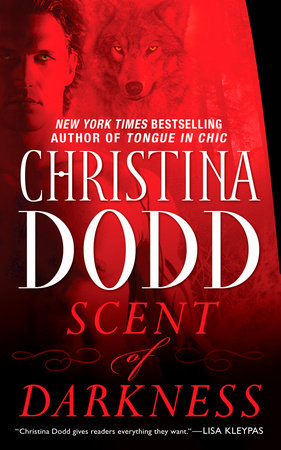 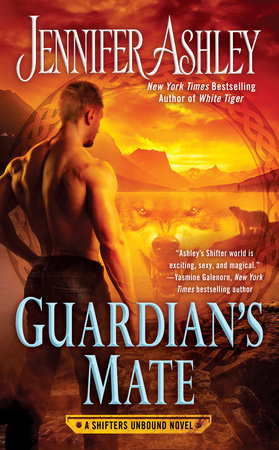 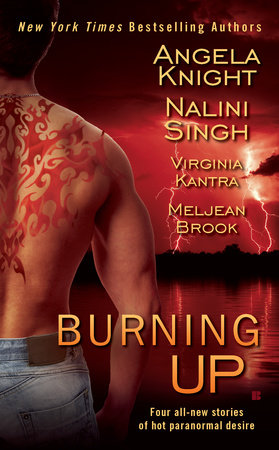 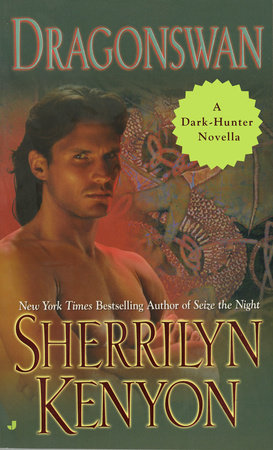