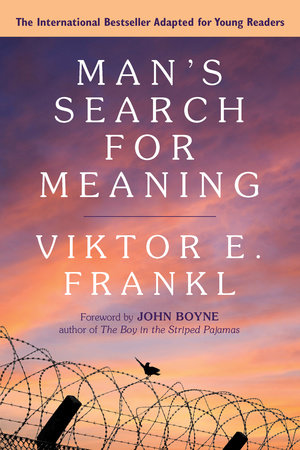 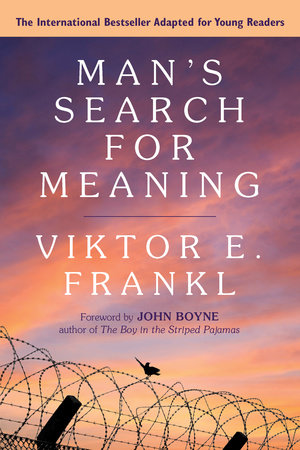 A young adult edition of the best-selling classic about the Holocaust and finding meaning in suffering, with a photo insert, a glossary of terms, a chronology of Frankl’s life, and supplementary letters and speeches

Viktor E. Frankl’s Man’s Search for Meaning is a classic work of Holocaust literature that has riveted generations of readers. Like Anne Frank’s Diary of a Young Girl and Elie Wiesel’s Night, Frankl’s masterpiece is a timeless examination of life in the Nazi death camps. At the same time, Frankl’s universal lessons for coping with suffering and finding one’s purpose in life offer an unforgettable message for readers seeking solace and guidance. This young adult edition features the entirety of Frankl’s Holocaust memoir and an abridged version of his writing on psychology, supplemented with photographs, a map of the concentration camps, a glossary of terms, a selection of Frankl’s letters and speeches, and a timeline of his life and of important events in the Holocaust. These supplementary materials vividly bring Frankl’s story to life, serving as valuable teaching and learning tools. A foreword by renowned novelist John Boyne provides a stirring testament to the lasting power of Frankl’s moral vision.

A young readers’ edition of the best-selling classic about the Holocaust and finding meaning in suffering, with a photo insert, a glossary of terms, a chronology of Frankl’s life, and supplementary letters and speeches

The Library of Congress called it “one of the ten most influential books in America”; the New York Times pronounced it “an enduring work of survival literature”; and O, The Oprah Magazine praised it as “one of the most significant books of the twentieth century.” Man’s Search for Meaning has long riveted readers with its descriptions of life in Nazi death camps and its lessons for spiritual survival. This new young readers’ edition brings a beloved classic to a new generation of readers, offering a universal tribute to coping with suffering and finding one’s purpose. An abridged text of the original book (emphasizing Frankl’s personal story, while omitting some material on his psychological theory of logotherapy) is presented here, along with supplemental materials that vividly bring Frankl’s story to life, and a foreword by prominent young adult author John Boyne. Man’s Search for Meaning: A Young Readers’ Edition will help readers ages twelve to eighteen grasp Frankl’s enduring lessons on perseverance and strength with clarity and depth. 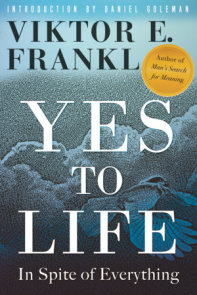 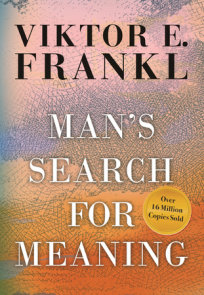 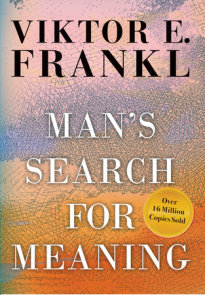 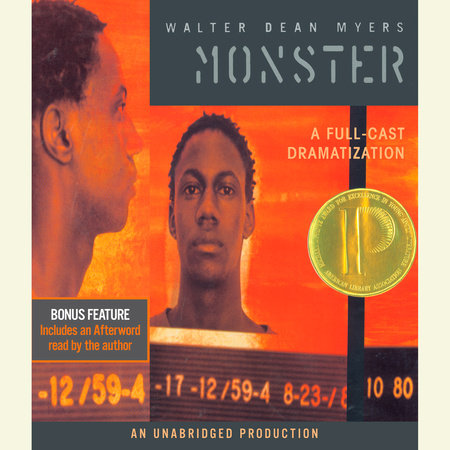 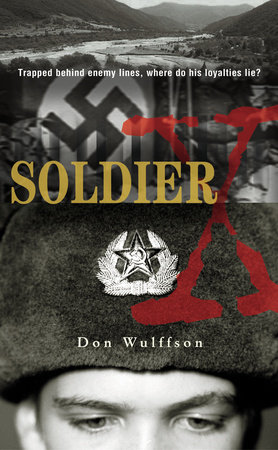 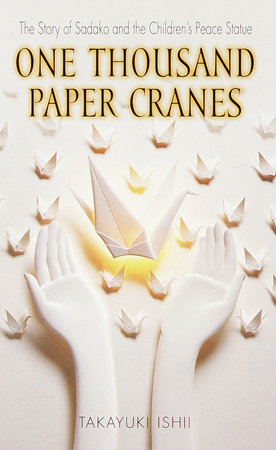 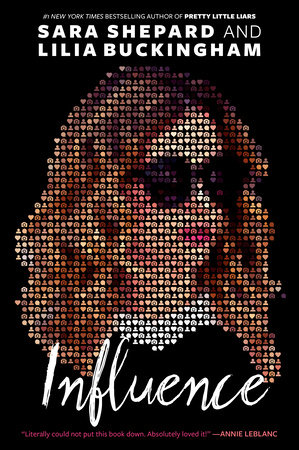 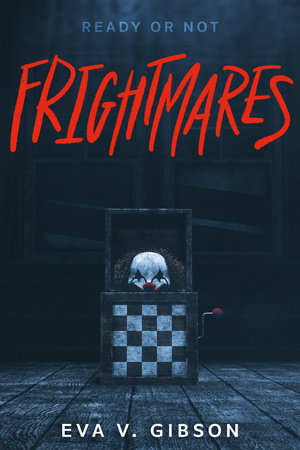 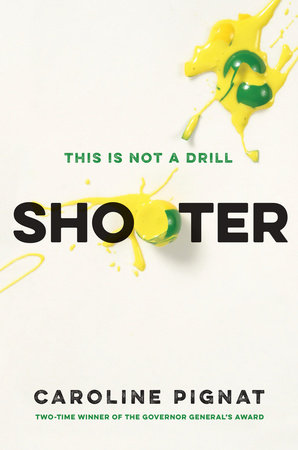 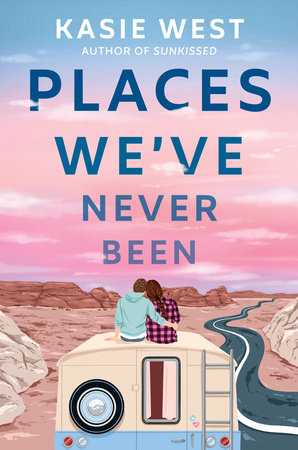 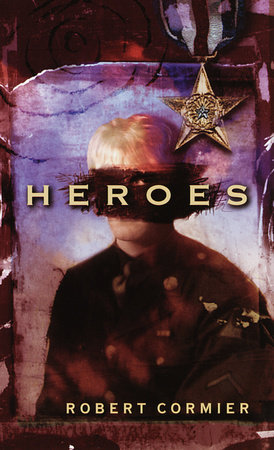 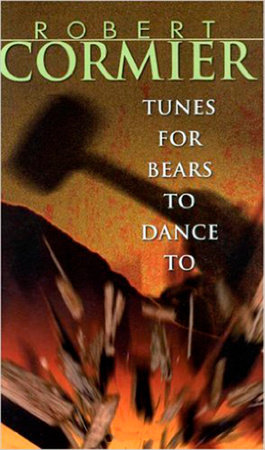 Tunes for Bears to Dance To

“Could be particularly resonant among adolescents struggling with issues of meaning and purpose in their lives, especially at a time when different forms of bullying (including cyber-bullying) are all too prevalent in schools, and hate speech and hate crimes targeting any number of groups are on the uptick…With this new YA edition, making Frankl’s work available to younger audience, [these] lessons become part of the legacy from one generation to another. We’re never too old—or too young—to learn, not just the importance of meaning, but the meaning of tolerance and meaningfulness.”
—Psychotherapy Networker

“This introduction will encourage young readers not only to read Man’s Search for Meaning, but to pursue subjects of interest and keep memories alive.”
—Association of Jewish Libraries

“Man’s Search for Meaning is a book to read, to cherish, to debate, and one that will ultimately keep the memories of the victims alive.”
—John Boyne, from the Foreword

“One of the ten most influential books in America.”
—Library of Congress

Preface to the 1992 Edition

EXPERIENCES IN A CONCENTRATION CAMP

Logotherapy in a Nutshell (Abridged)

Chronology of Viktor Frankl’s Life and of the Holocaust