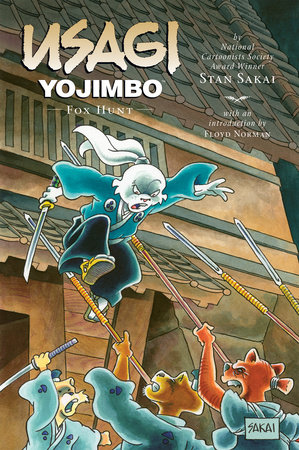 The warrior’s path is fraught with peril as Miyamoto Usagi takes to the road with his bounty-hunter friend Gen. Traveling the countryside, the samurai odd couple must put bickering over money and shortcuts aside as they encounter a series of dangers, including trickster foxes, a gambler who is master of the bullwhip, and several factions of treacherous ninja. The stakes are raised even higher when the pair go their separate ways, as Usagi falls in with a clan on a suicide mission and Gen pursues a killer who isn’t what he appears, in adventures that will test each friend’s honor-and bravery!

* The tales in this volume were nominated for the Eisner Award for Best Continuing Series! 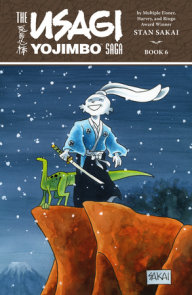 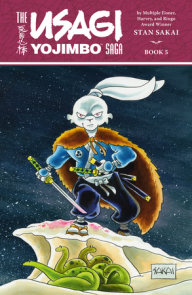 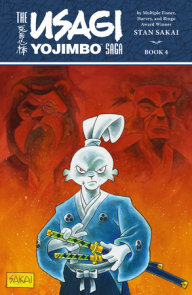 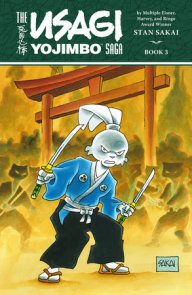 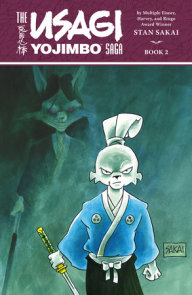 See all books by Stan Sakai

Stan Sakai was born in Kyoto, Japan, grew up in Hawaii, and now lives in California with his children, Hannah and Matthew. He received a fine arts degree from the University of Hawaii and did further studies at the Art… More about Stan Sakai