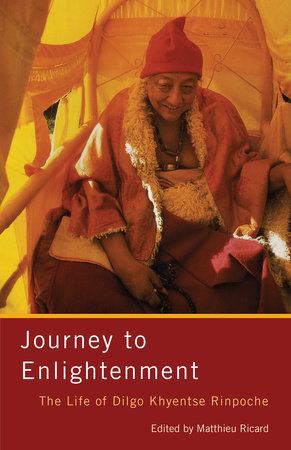 The Life of Dilgo Khyentse Rinpoche

About Journey to Enlightenment

An inspiring portrait of one of the great spiritual leaders of the twentieth century, this book follows Dilgo Khyentse Rinpoche in his travels to Tibet, Bhutan, India, and Nepal, revisiting important places from his past. His birthplace in eastern Tibet, the monastery of Shechen that he entered at age eleven, the retreat grounds where he spent years in meditation and study—these are some of the stops along the way. Told in intimate detail by his personal assistant, Matthieu Ricard, this condensed biographical narrative integrates extensive passages from the writings and teachings of the master himself to impart a rare view of his journey to enlightenment.

Note: This edition, excerpted from the first volume of The Collected Works of Dilgo Khyentse, is an abridged adaptation of the heavily photographed, full-color Aperture edition from 1996. It contains 36 black-and-white photographs. 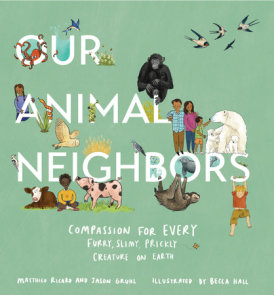 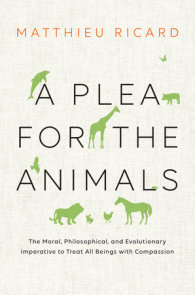 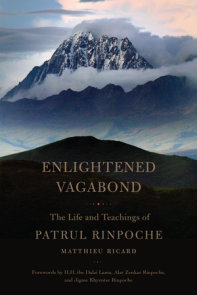 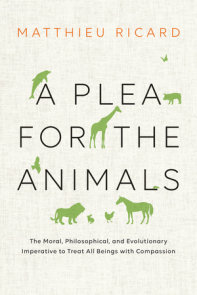 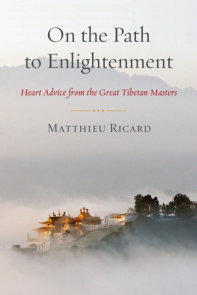 See all books by Matthieu Ricard