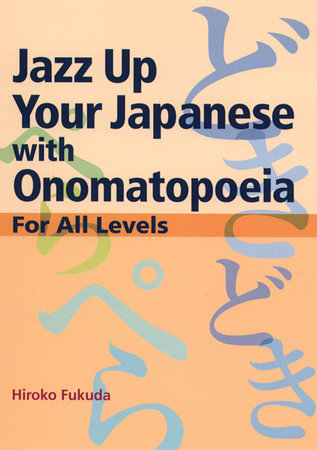 Jazz Up Your Japanese with Onomatopoeia

About Jazz Up Your Japanese with Onomatopoeia

Onomatopoeia is one of the most outstanding features of the Japanese language. Its acquisition is essential for students who wish to speak (or understand) natural Japanese, read literature or manga, or watch anime in the original. The problem is that Japanese onomatopoeic words are so different from their English equivalents (words such as pop, bang, splat, and squeak) that they are extremely hard to remember and put into practice.


This introductory material is all-important, for without the overall picture it presents, students are forced to learn Japanese onomatopoeia by rote, one word at a time, as if each was unique unto itself, as if each had no logical connection with any other word, and as if Japanese onomatopoeia was a huge, ugly hodgepodge instead of the beautiful, well-organized microcosm that it is.


However, this introduction alone would not suffice to produce fluency. Onomatopoeia must be seen in action for that to happen. This is done in the second part of the book, which consists of eleven situational dialogues that allow students to eavesdrop on Japanese speaking the way they do in real life. The dialogues are given in Japanese script (with furigana over all kanji), romanization, and English translation. Each example of onomatopoeia that appears in the dialogue has its own commentary, including definitions, usage, and two or more sample sentences. Cultural notes are given when they help to clarify the situation presented in the dialogue. Each dialogue is followed by a quiz.


With its edifying introduction and lively dialogues, Jazz Up Your Japanese with Onomatopoeia: For All Levels will, without a doubt, help students come to grips with this intriguing aspect of the Japanese language, whether they be intermediate students who can benefit from seeing onomatopoeia used in a variety of situations or beginning students who, as they slowly add new onomatopoeia to their vocabulary, will profit from seeing how these words fit into a larger, fully developed scheme. The book will also, whatever the level, make Japanese much more fun to study. 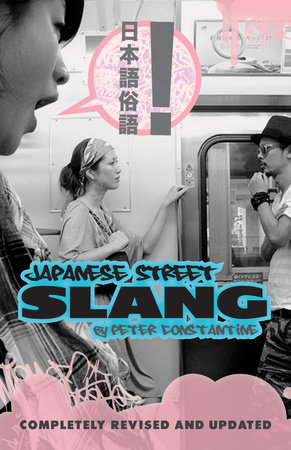 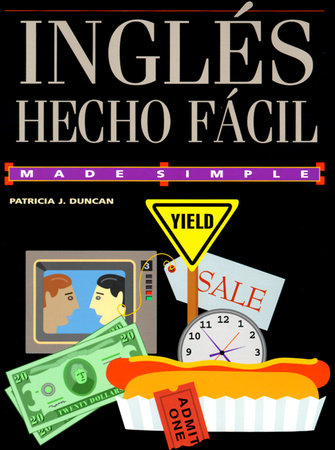 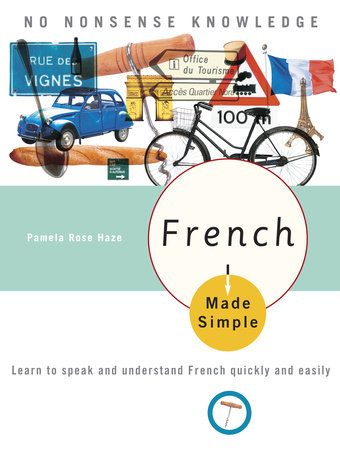 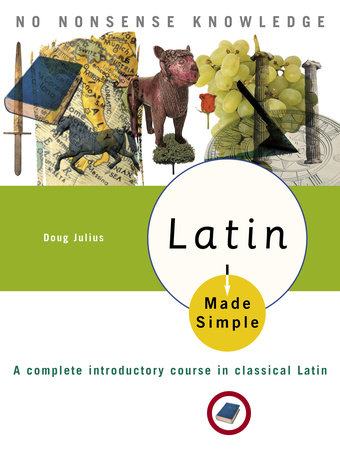 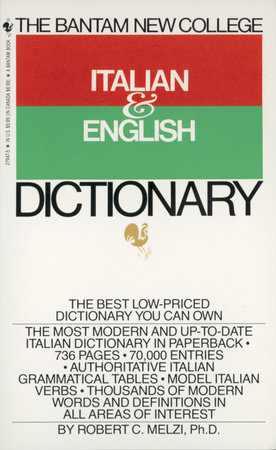 Looking for More Great Reads?
21 Books You’ve Been Meaning to Read
Download Hi Res
Jazz Up Your Japanese with Onomatopoeia

Jazz Up Your Japanese with Onomatopoeia