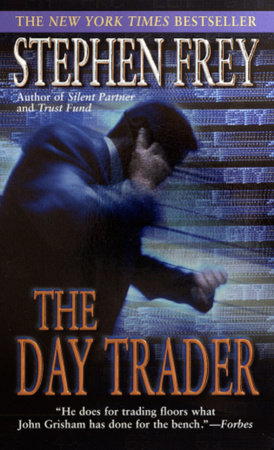 About The Day Trader

Some people risk everything once in their lives.
Day traders do it every time they go to work.

The exhilarating and addictive world of point-and-click stock market trading takes on a lethal new dimension in this riveting thriller from the New York Times bestselling author of The Insider and Trust Fund.

Augustus McKnight wants a better life than the one he’s got: toiling as a sales rep for a paper products company and suspecting his wife, Melanie, of cheating on him. His only solace is managing his tiny stock portfolio. . . hoping to strike it rich. Then a shrewd investment actually earns him a windfall. But it’s too late to save his marriage. In a bitter, violent confrontation, Melanie admits to a secret affair and demands a divorce. One day later, she is found brutally murdered. And Augustus is the sole beneficiary of her million-dollar life insurance policy.

Suddenly, Augustus has the better life he’s always longed for–but at a devastating price. To escape his pain, he plunges into the world of the full-time day trader, surrounded by like-minded loners who risk it all to run with the bulls and bears. Yet even as his financial fortunes begin to soar, dark circumstances threaten to send his life into a tailspin. A suspicious insurance investigator is determined to prove that Augustus committed the murder to get the million. And a relentless police detective is watching Augustus’s every move–with the help of a mystery informant.

Augustus’s only ally has is Vincent Carlucci–an old friend and high-living player, who offers Augustus a sweet gig managing the money of some big shots who’ll pay handsome commissions on winning investments. But when the deal is sealed with a night on the town at an exclusive after-hours club, Augustus stumbles on the first of many shocking revelations about the events that have rocked his world–and discovers he is both a pawn in a complex game of manipulation and betrayal . . . and the target of a twisted quest for revenge.

The Day Trader is as thrilling–and terrifying–as gambling on a hot stock in this lightning-fast world where fortunes are made or lost at the touch of a button, where being rich means being ruthless, and where quick wits and killer instinct make the difference between success and slaughter. 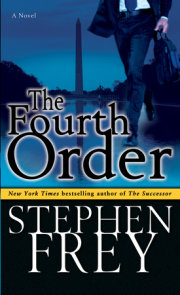 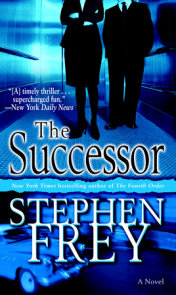 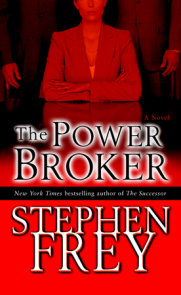 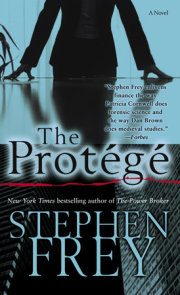 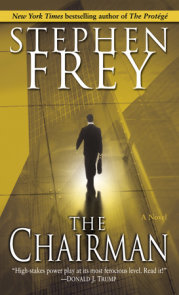 See all books by Stephen Frey

Stephen Frey is a principal at a Northern Virginia private equity firm. He previously worked in mergers and acquisitions at J. P. Morgan and as a vice president of corporate finance at an international bank in Manhattan. Frey is also… More about Stephen Frey 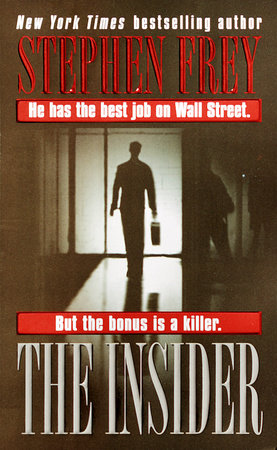 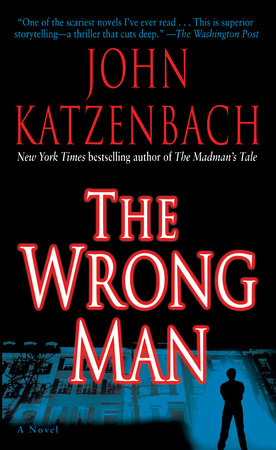 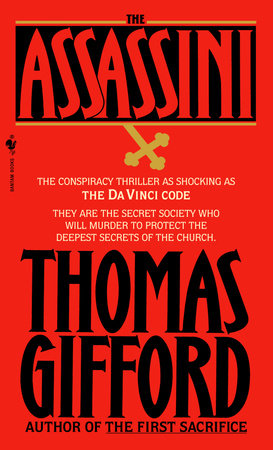 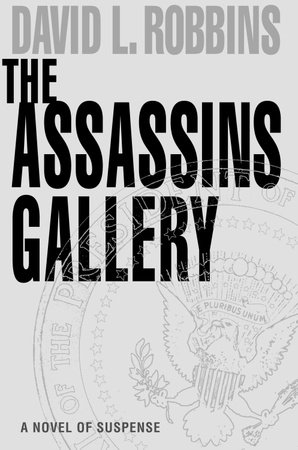 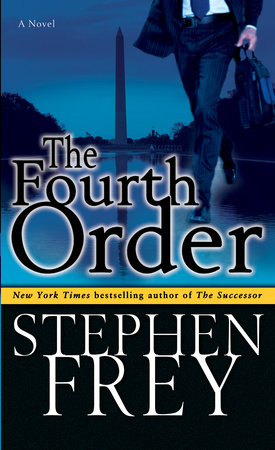 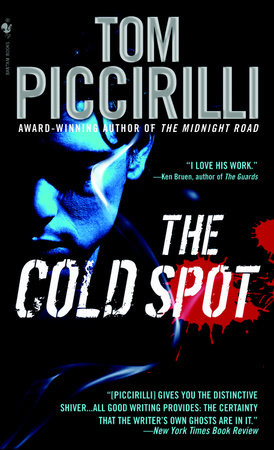 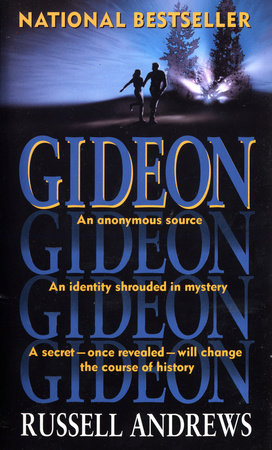 “MASTERFUL . . . The Day Trader cashes in on the recent market craze, but with much more success than a lot of the dot-com IPOs.”
–Orlando Sentinel

“ONE OF HIS BEST [FINANCIAL THRILLERS] BY FAR.”
–The Globe and Mail