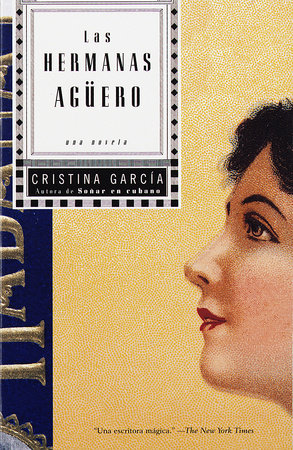 When Cristina García’s first novel, Dreaming in Cuban, was published in 1992, The New York Times called the author "a magical new writer…completely original." The book was nominated for a National Book Award, and reviewers everywhere praised it for the richness of its prose, the vivid drama of the narrative, and the dazzling illumination it brought to bear on the intricacies of family life in general and the Cuban American family in particular. Now, with The Agüero Sisters, García gives us her widely anticipated new novel. Large, vibrant, resonant with image and emotion, it tells a mesmerizing story about the power of family myth to mask, transform, and, finally, reveal the truth.

It is the story of Reina and Constancia Agüero, Cuban sisters who have been estranged for thirty years. Reina, forty-eight years old, living in Cuba in the early 1990s, was once a devoted daughter of la revolución; Constancia, an eager to assimilate naturalized American, smuggled herself off the island in 1962. Reina is tall, darkly beautiful, unmarried, and magnetically sexual, a master electrician who is known as Compañera Amazona among her countless male suitors, and who basks in the admiration she receives in her trade and in her bed. Constancia is petite, perfectly put together, pale skinned, an inspirationally successful yet modest cosmetics saleswoman, long resigned to her passionless marriage. Reina believes in only what she can grasp with her five senses; Constancia believes in miracles that "arrive every day from the succulent edge of disaster." Reina lives surrounded by their father’s belongings, the tangible remains of her childhood; Constancia has inherited only a startling resemblance to their mother–the mysterious Blanca–which she wears like an unwanted mask.

The sisters’ stories are braided with the voice from the past of their father, Ignacio, a renowned naturalist whose chronicling of Cuba’s dying species mirrored his own sad inability to prevent familial tragedy. It is in the memories of their parents–dead many years but still powerfully present–that the sisters’ lives have remained inextricably bound. Tireless scientists, Ignacio and Blanca understood the perfect truth of the language of nature, but never learned to speak it in their own tongue. What they left their daughters–the picture of a dark and uncertain history sifted with half-truths and pure lies–is the burden and the gift the two women struggle with as they move unknowingly toward reunion. And during that movement, as their stories unfurl and intertwine with those of their children, their lovers and husbands, their parents, we see the expression and effect of the passions, humor, and desires that both define their differences and shape their fierce attachment to each other and to their discordant past.

The Agüero Sisters is clear confirmation of Cristina García’s standing in the front ranks of new American fiction. 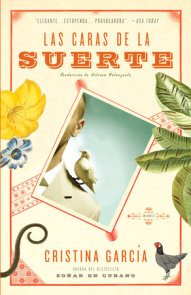 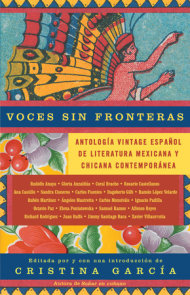 See all books by Cristina García 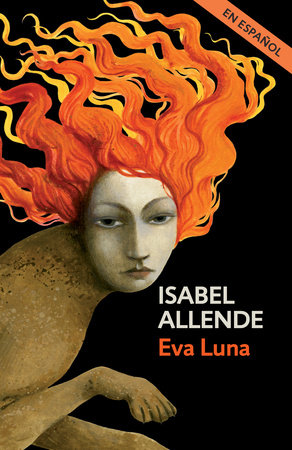 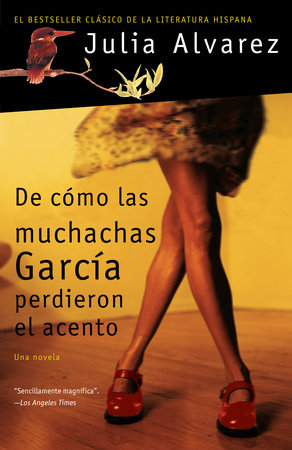 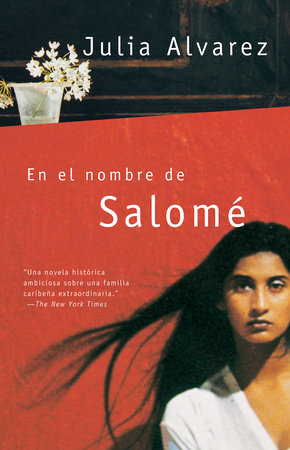 En el nombre de Salomé / In the name of Salomé 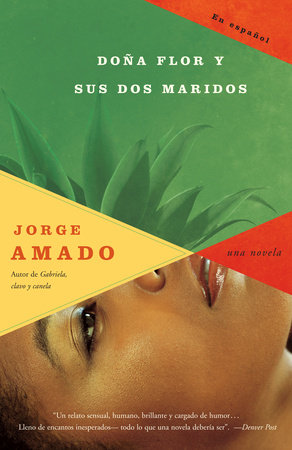 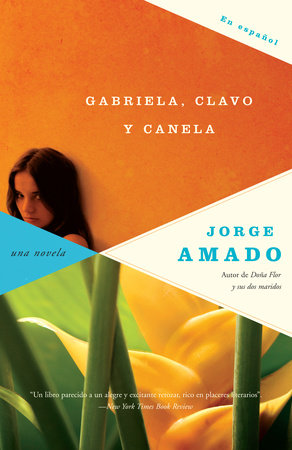 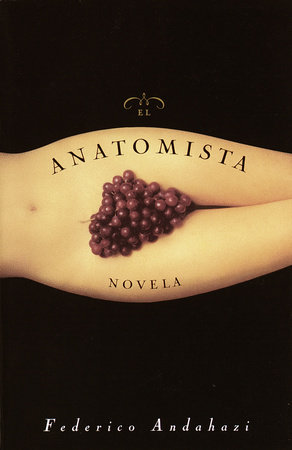 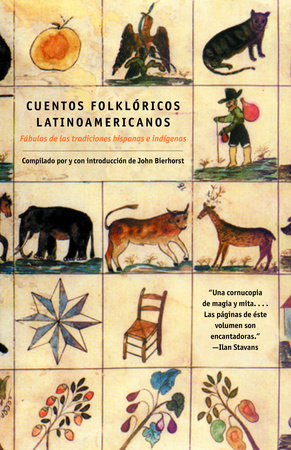 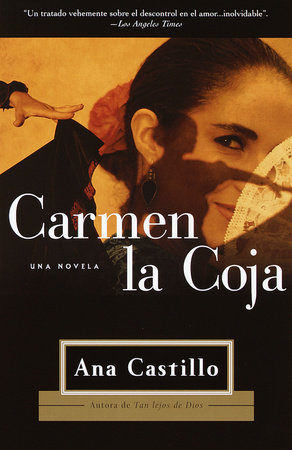 Carmen La Coja / Peel My Love Like An Onion 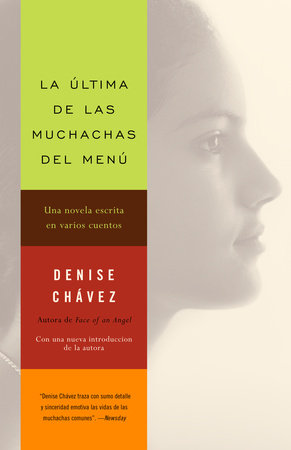 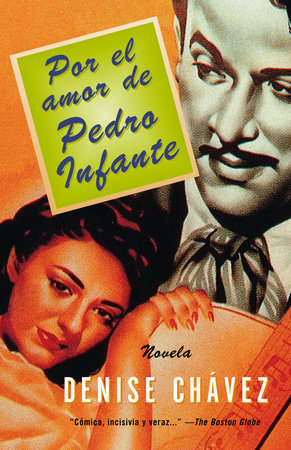