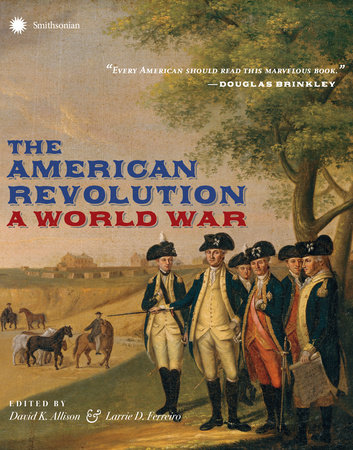 About The American Revolution

A new look at the American Revolution: more than the David-versus-Goliath portrayal, it was the very first world war

The American Revolutionary War stands as a monument to freedom and democracy the world over. The American Revolution: A World War provides a fuller story of a war that involved international interest and conflict. From acts of resistance like the Boston Tea Party to the “shot heard ’round the world,” the struggle for liberty and independence still resonates; this book offers new insight into the involvement of other nations and the colonists’ desire for a country that symbolized their values and the pursuit of the American way of life.

Spain, France, and the Dutch Republic joined the colonists’ fight against the British not because they supported American independence but because they wanted to protect their own interests. These nations offered essential financial and military support to the revolutionaries, without which the colonists may not have been able to withstand British military supremacy on land and on the seas. The colonists also benefitted from a fortunate tactical advantage: distraction. Great Britain, working to protect its lucrative colonial interests in the Caribbean and India from the other European superpowers, turned its attention away from the American front, enabling colonists to make unexpected gains in the war. These and many other moments in the Revolution are explored through a global lens to offer more context for this crucial moment in history.

Featuring essays from leading scholars and historians, and fully illustrated with historical military portraiture, documents, and maps indicating campaigns and territories, this book offers a completely new understanding of the American Revolution: as that of the first world war. 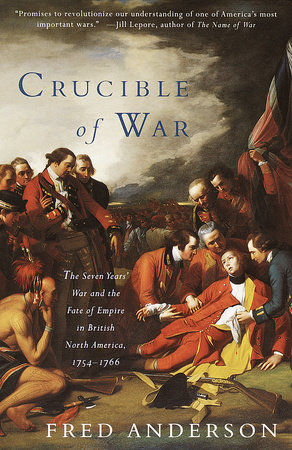 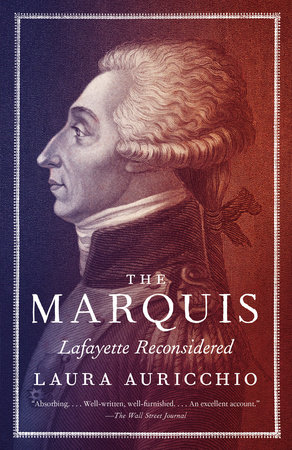 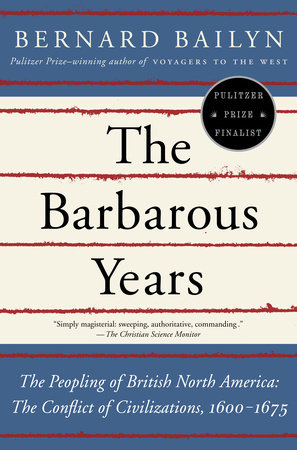 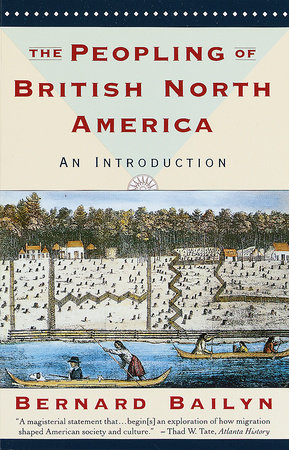 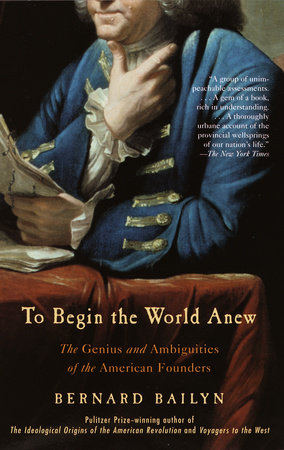 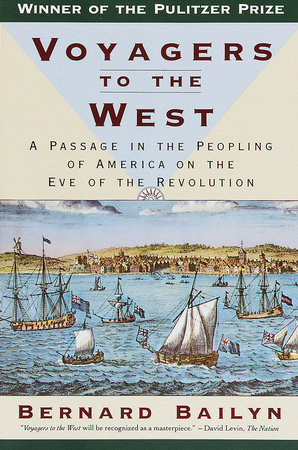 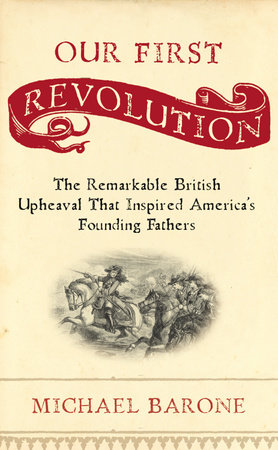 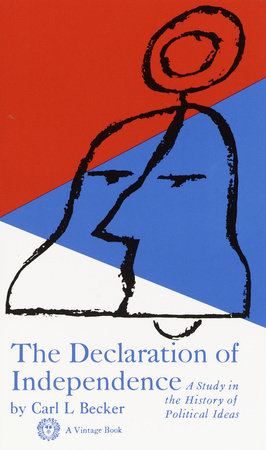 “A collection of 16 essays that discuss topics such as the naval strategies of France and Spain, the recruitment of soldiers from Prussia (nearly 30,000 by war’s end) and the messages that paintings by American and French artists conveyed after the war.” —Dallas Morning News

“The American War for Independence was more than a contest between scrappy colonists and British regulars on the North American continent. It was, as this collection of new essays edited by Smithsonian scholar Allison and historian Ferreiro explains, one theater of one campaign within a grand conflict with and among European powers that stretched over more than a century. This richly illustrated and colorful volume, drawing on the Smithsonian’s holdings, is an accompaniment to a yearlong exhibition of the same name at the National Museum of American History, and highlights artwork, documents, and artifacts. The narratives cover such topics as the British Grand Strategy and the war aims of America’s allies among the major powers; the roles of campaigns in India, on the high seas, and at the colonial periphery; and the global legacies of these wars for autonomy and freedom. This welcoming and informative book is a great addition to history collections. Everyone owes it to themselves to experience this view of America’s past and place in the larger world.” —Booklist

“This thought-provoking volume, which is a companion to an exhibit opening at the Smithsonian, is accessible, assuming no prior knowledge; it may even, as the exhibitions’ organizers hope, convince American readers that international alliances are important today.” —Publishers Weekly, starred review

“A fresh look at the Revolutionary War from an international perspective. A fine corrective to the traditional David-vs.-Goliath account of our War of Independence and a thoroughly entertaining read.” —Kirkus Reviews, starred review

“The big picture painted here is invaluable and timely in its bid to enlarge Americans’ myopic view of our Revolutionary War and how we won it. The Founders’ great achievement was not only of their own doing; it was crucially collaborative and occurred in the changing context of a dynamic world. More power to them. True greatness is never simple.” —Washington Times

“David K. Allison and Larrie D. Ferreiro’s The American Revolution: A World War is a dazzling collection of first-rate scholarly essays that rethink our nation’s founding. Instead of the parochial ‘shot heard round the world’ folklore spun about Lexington and Concord, we are served up a far more world-beat story about the 1770s. Every American should read this marvelous book.” —Douglas Brinkley, Professor of History, Rice University, and author of Rightful Heritage: Franklin D. Roosevelt and the Land of America

“The American Revolution is a game-changer. For too long, Americans have told the story of their Revolution without global context, save for nods to French aid. The Smithsonian’s insightful volume, appropriately authored by an array of scholars from eight nations, is the perfect antidote to our collective myopia. Now is the time for us to realize that our nation, even at its inception, has never been a world unto itself.” —Ray Raphael, author of A People’s History of the American Revolution: How Common People Shaped the Fight for Independence

“An excellent and beautifully illustrated multiauthored introduction to the neglected global dimensions of the American Revolutionary War that presents the latest scholarship by both international and American historians. It provides a useful and engaging series of accounts for a wide audience of enthusiasts, students, and teachers alike. It is also a timely reminder that European allies played a critical role in the defeat of Britain.” —Andrew Jackson O’Shaughnessy, author of The Men Who Lost America: British Leadership, the American Revolution, and the Fate of the Empire

“It was more than an ‘American’ Revolution. Americans have given their ancestors both too much credit for victory over Britain and too little for the global resonance with which their independence was won. The brilliant essays that David K. Allison and Laurie D. Ferreiro have collected vividly set the Revolution in its context of conflict among the great powers of the time, which extended across oceans and continents. The book exposes realities of which U.S. readers have been insufficiently aware: the revolutionary struggle was a civil conflict at home and a world war abroad.” —Felipe Fernández-Armesto, author of Our America: A Hispanic History of the United States

The editors have assembled an impressive group of thoughtprovoking essays for this book. These essays are complemented by more than 100 well-chosen illustrations, almost all of which are in color. All of those readers who are interested in the American Revolution will definitely want to add this attractive and fairly priced volume to their personal libraries. —The Journal of America’s Military Past