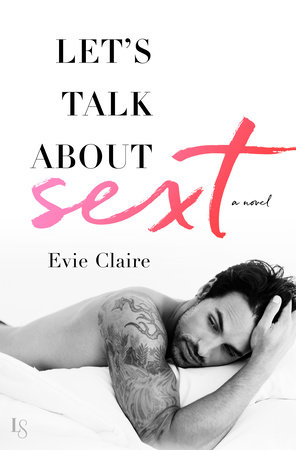 Part of Let's Talk About Sext

About Let’s Talk About Sext

Her: Unstoppable, workaholic, driven force of nature. Him: The exact opposite of that.

Phebe Stark needs a punching bag. No, on second thought, she needs a donut. No, on third thought, she needs to escape into a dark bar with a strong drink. She’s just been harassed, for the umpteenth time, by the slimy supervisor standing between her and a shattered glass ceiling at her high-pressure Atlanta firm. But then a tall, bearded, sexy lumberjack of a bartender saunters over, and suddenly Phebe knows she doesn’t need gin . . . she needs him.

Brody Cantrell didn’t exactly intend to become a bartender. He planned to help out at his ailing uncle’s bar for a year, then get an advanced degree and rise to the top of his field. Instead, he got a Ph.D. in Real Life from his customers. Brody thinks he’s seen everything—until he meets Phebe Stark. And when he gets a load of her fearless sexting skills, he just has to see what’s under that power suit. Brody’s certain they’ll have a good time or two—nothing serious. Then again, all these steamy messages and breathless trysts have him seriously considering . . . Why not?

This ebook includes an excerpt from another Loveswept title.

Also in Let’s Talk About Sext 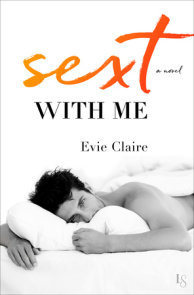 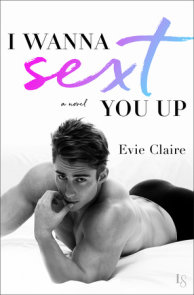 Evie Claire lives in Athens, Georgia, with her husband and two young daughters. Her other loves include Bulletproof coffee, red wine, yoga pants, and broody romance heroes (she once owned a pony named Darcy). 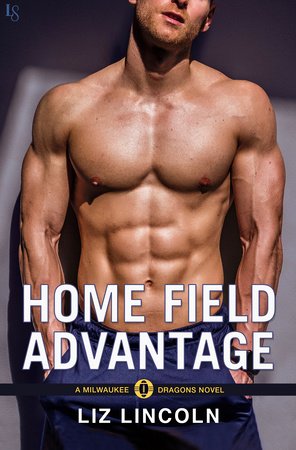 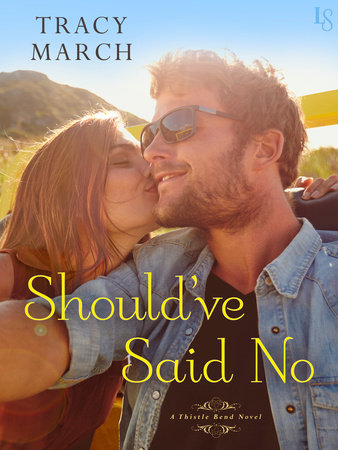 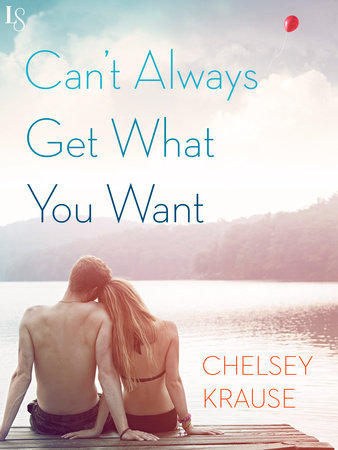 Can’t Always Get What You Want 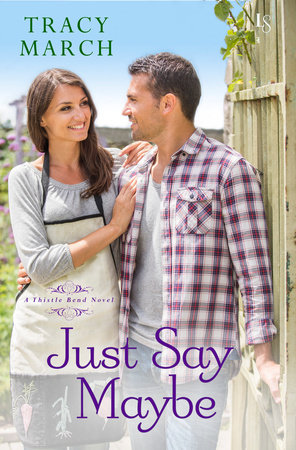 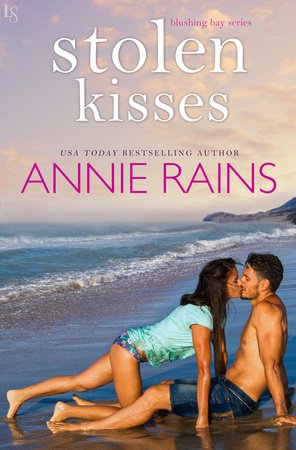 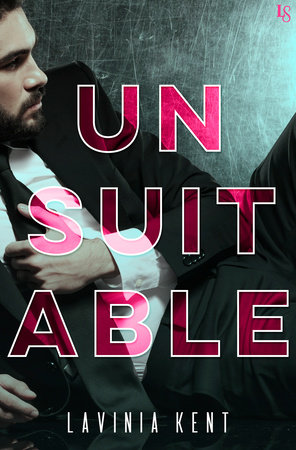 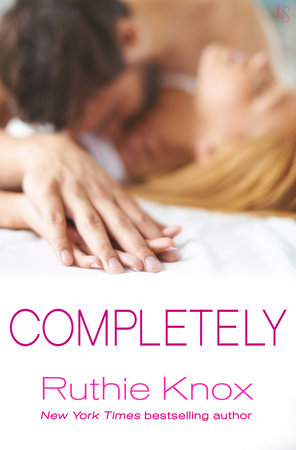 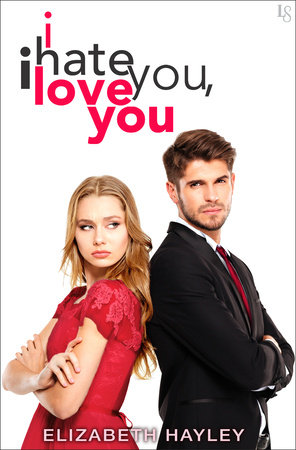 I Hate You, I Love You 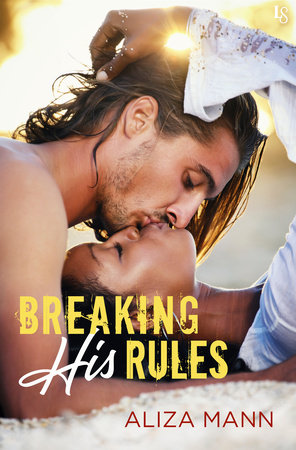 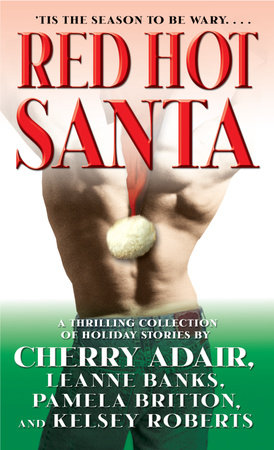