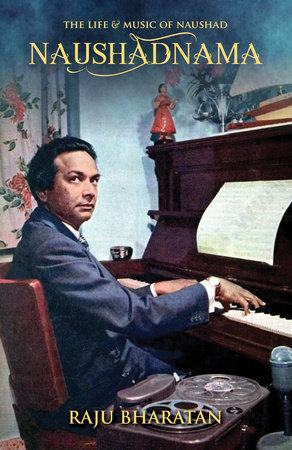 The Life and Music of Naushad

The seven letters in Naushad’s name are like the seven notes of Hindustani classical music. After just a few years in films, Naushad (1919-2006) went to rule the Hindi cinema music world for around two decades, beginning with the landmark Rattan (1944). His oeuvre (from 1940 to 2005) consists of an unmatched list of jubilees, many of which are musical milestones such as Andaz (1949), Baiju Bawra (1952), Mother India (1957) and Mughal-e-Azam (1960).

No individual stays supreme without putting in tremendous efforts to reach the pinnacle and to stay there as long as possible, as our maestro did. And no composer probably moved so cleverly, behind the scenes, than did Naushad to sustain his hold on the public imagination. Although we continue to marvel at the incredible variety of his mellifluous creations that have withstood the test of time, how little most of us know about Naushad the man. Renowned song historian Raju Bharatan fleshes out the real Naushad – his triumphs and tragedies – bringing into play more than 50 years of personal interaction with the tuneful titan.

In the process, the author makes the book more sparking with a string of anecdotal gems. For instance:

•  How Naushad and his contemporaries despite their professed bonhomie, were fiercely competitive (both musically and monetarily) in their attempts to occupy the ‘top spot’.
•  How many days of rehearsal were needed for some of the Baiju Bawara masterpieces?
•  How the immortal compositions of Mughal-e-Azam were recorded in a studio no better than a tin shed.


This volume also throws new light on the relations and interactions between Naushad and his singers (especially Suraiya, Mohammed Rafi, Lata Mangeshkar, Asha Bhosle and Shamshad Begum); his songwriters (mainly D.N Madhok, Shakeel Badayuni and Majrooh Sultanpuri); and his ‘unsung’ instrumentalists (some of whom were geniuses in their own right). 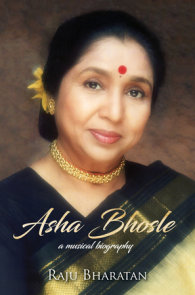 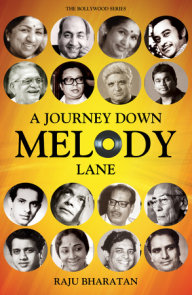 See all books by Raju Bharatan