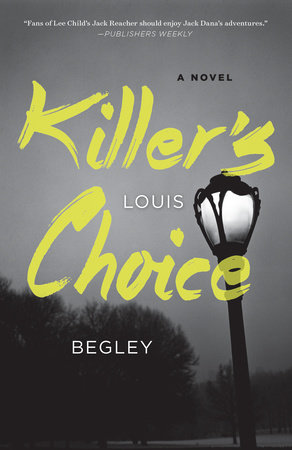 Marine-turned-novelist Jack Dana is back in Louis Begley’s most intense, suspenseful, and deadly adventure yet.

With the death of his nemesis, corrupt business mogul Abner Brown, retired Marine infantry officer Jack Dana thought he could finally return to his peaceful career as a novelist. And after falling hard for Heidi Krohn, the glamorous high-powered lawyer who helped avenge his best friend’s death, Jack is beginning to dream of starting a family of his own.
But dark forces intervene to upend Jack’s comfortable new life when two of his uncle Harry’s closest friends are brutally murdered in their own home. Quickly it becomes clear that these murders are a message, sent by a shadowy criminal Jack comes to call “the Monster.” His warning to Jack: a fate even more cruel awaits you. Indeed, despite the best-laid precautions, there seems to be no escape when Heidi and her nephew are kidnapped. With their lives in the balance, Jack must take the only step honor will allow and face the Monster alone, whatever the consequences.
In Killer’s Choice, master stylist Louis Begley returns to Jack’s Upper East Side and Sag Harbor settings and concludes Jack’s chilling saga with his most powerful crescendo to date. 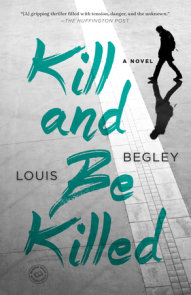 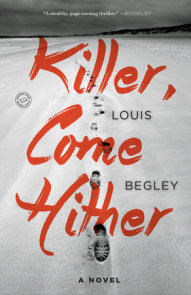 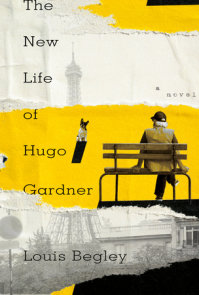 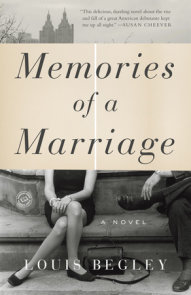 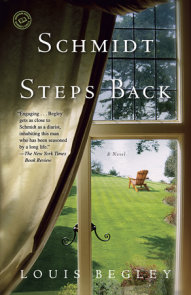 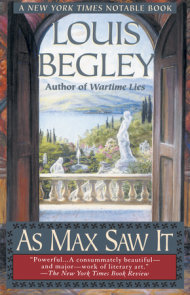 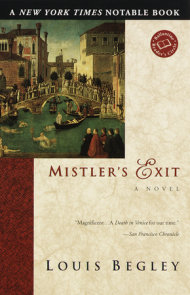 See all books by Louis Begley

Louis Begley’s novels include Memories of a Marriage, Schmidt Steps Back, Matters of Honor, Shipwreck, Schmidt Delivered, Mistler’s Exit, About Schmidt, As Max Saw It, The Man Who Was Late, and Wartime Lies, which won the PEN/Hemingway Award and the Irish Times/Aer Lingus International Fiction Prize. His latest novel, Kill and… More about Louis Begley 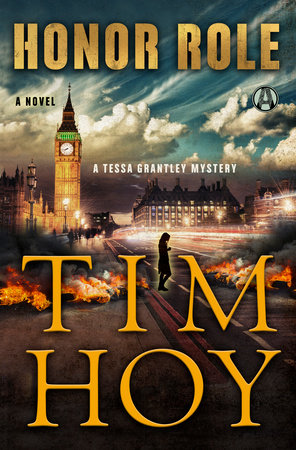 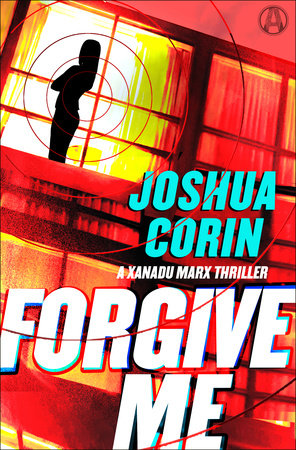 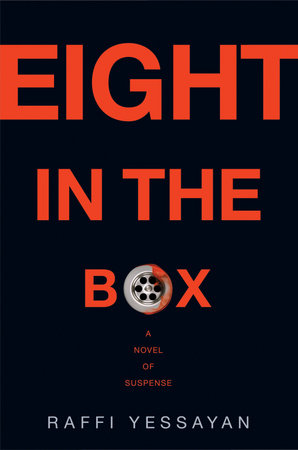 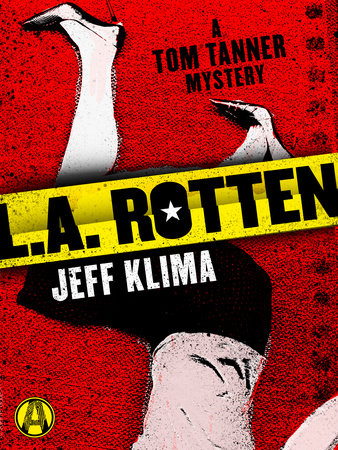 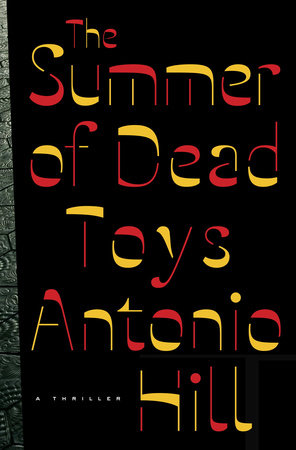 The Summer of Dead Toys 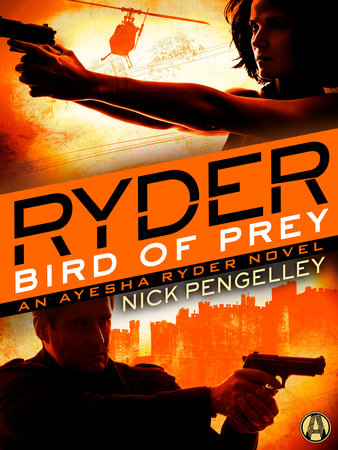 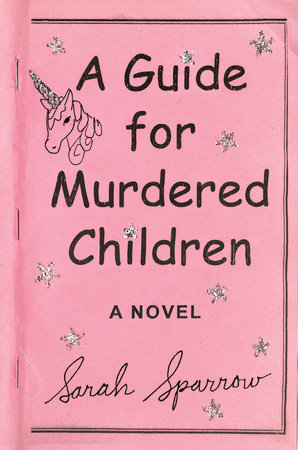 A Guide for Murdered Children

“[A] neatly rendered and readily consumed tale of suspense in which elegance counterbalances horror.”
—Booklist

Praise for Kill and Be Killed

“A gripping thriller filled with tension, danger, and the unknown; and written in such graceful prose, it deserves to be called a literary thriller.”
—The Huffington Post

“Kill and Be Killed is a humdinger. The final confrontation between Jack and Abner Brown is unforgettable.”
—Southampton Press