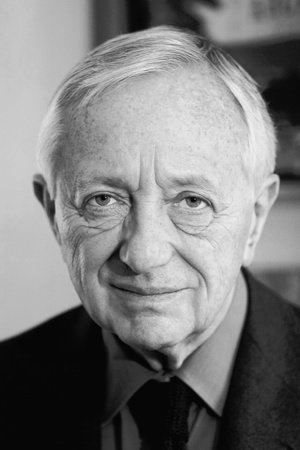 Louis Begley‘s novels include Memories of a Marriage, Schmidt Steps Back, Matters of Honor, Shipwreck, Schmidt Delivered, Mistler’s Exit, About Schmidt, As Max Saw It, The Man Who Was Late, and Wartime Lies, which won the PEN/Hemingway Award and the Irish Times/Aer Lingus International Fiction Prize. His latest novel, Kill and be Killed, was published in 2016. His work has been translated into fourteen languages. He is a member of the American Academy of Arts and Letters.

The New Life of Hugo Gardner

Kill and Be Killed

Memories of a Marriage