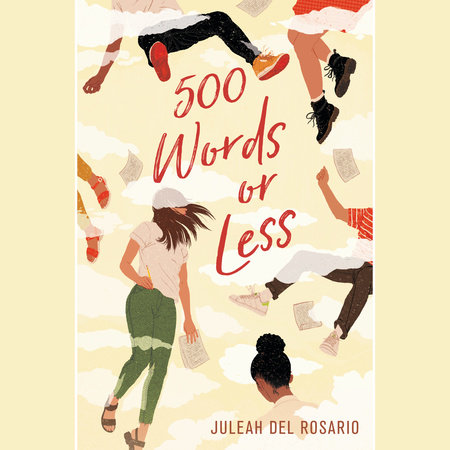 A high school senior attempts to salvage her reputation among her Ivy League-obsessed classmates by writing their college admissions essays and in the process learns big truths about herself in this mesmerizing debut novel-in-verse, perfect for fans of Gayle Forman and Sonya Sones.

Nic Chen refuses to spend her senior year branded as the girl who cheated on her charismatic and lovable boyfriend. To redefine her reputation among her Ivy League-obsessed classmates, Nic begins writing their college admissions essays.

But the more essays Nic writes for other people, the less sure she becomes of herself, the kind of person she is, and whether her moral compass even points north anymore.

Provocative, brilliant, and achingly honest, 500 Words or Less explores the heartbreak and hope that marks the search for your truest self.

Listen to a sample from 500 Words or Less 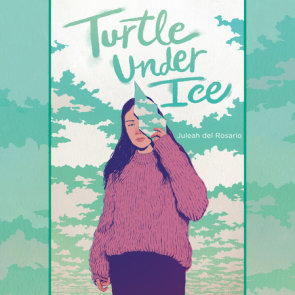