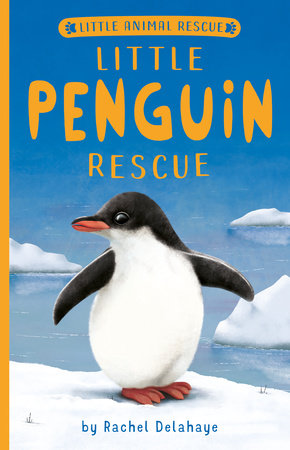 By Rachel Delahaye
Illustrated by Suzie Mason and Artful Doodlers

By Rachel Delahaye
Illustrated by Suzie Mason and Artful Doodlers

In this new chapter book series, Little Animal Rescue, what starts out as a day in the snow for Callie and her friends ends up becoming the adventure of a lifetime when Callie is magically whisked away to the Antarctic where she finds a little lost penguin. Includes black and white illustrations throughout.

While in the middle of a snowball fight, Callie is magically whisked away to the Antarctic where she is thrilled to meet a colony of penguins, ready to march north for the winter! But then a blizzard blows in, separating a baby penguin and its injured mother from the group. Can Callie battle the icy cold and a sea full of predators to save her feathery friends?

In the Little Animal Rescue series, join Callie on her magical adventures to rescue wild animals in danger all around the world! 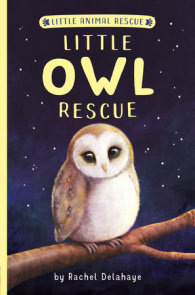 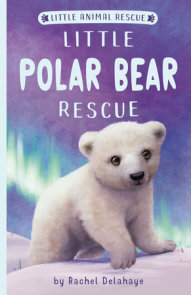 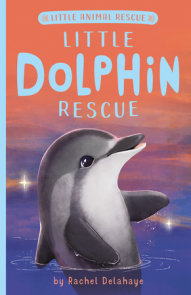 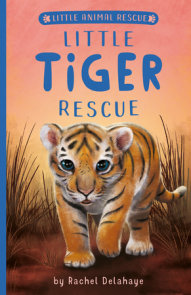 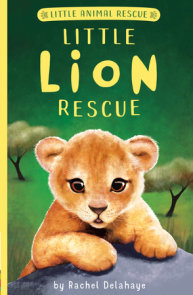 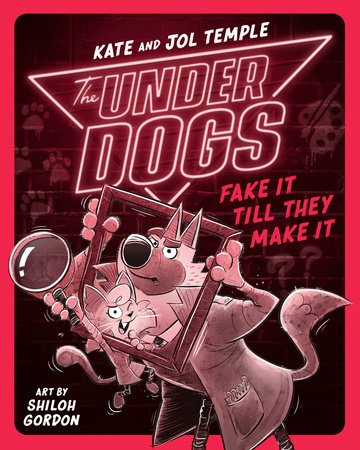 The Underdogs Fake It Till They Make It 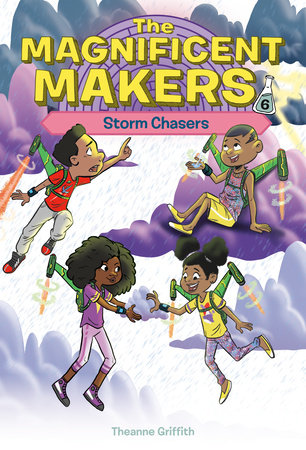 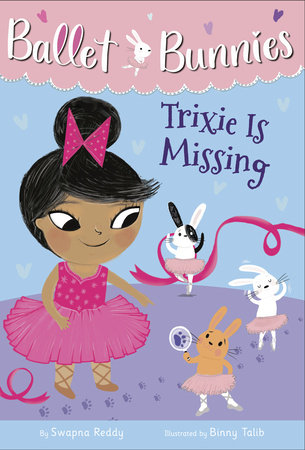 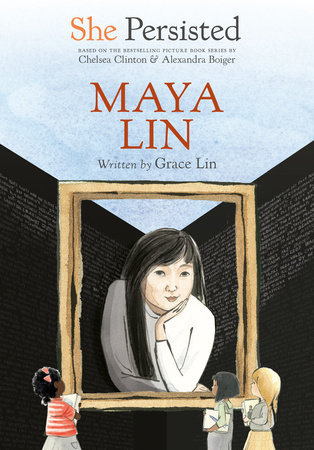 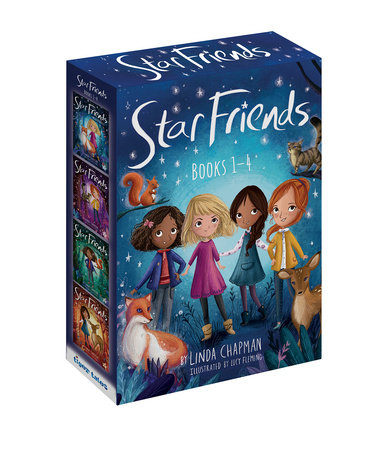 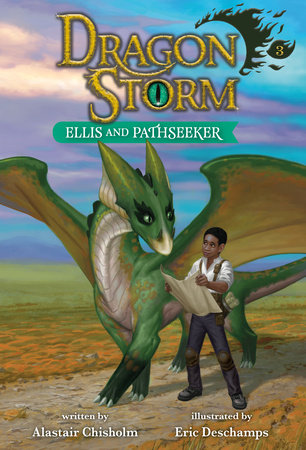 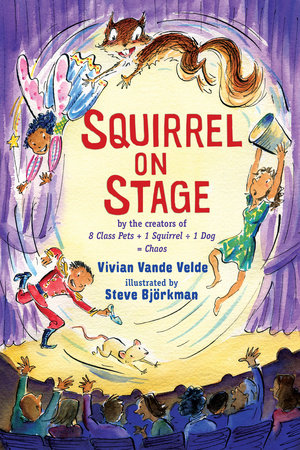 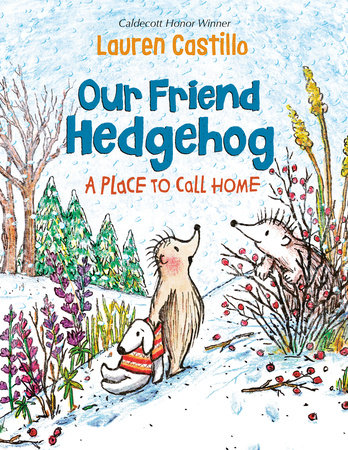 Our Friend Hedgehog: A Place to Call Home 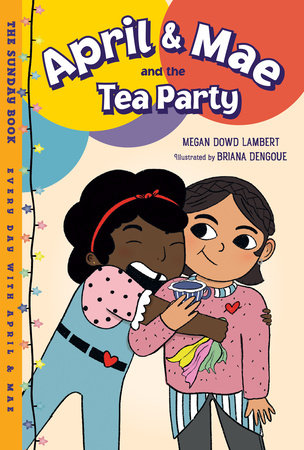 April & Mae and the Tea Party 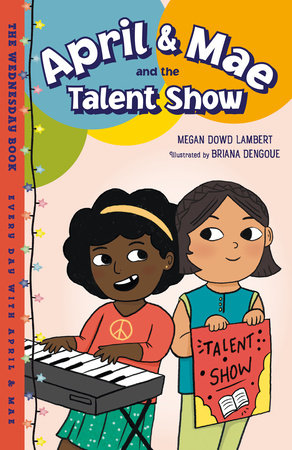 April & Mae and the Talent Show