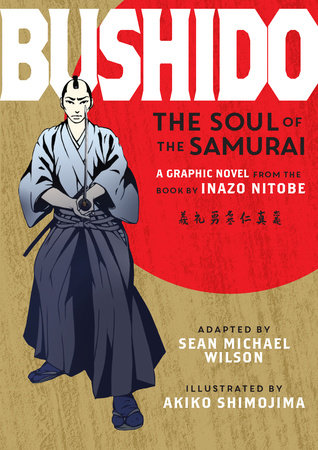 The Soul of the Samurai

The Spirit of the Samurai 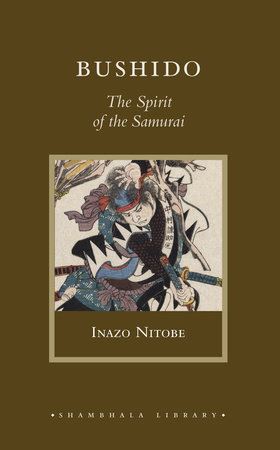 A graphic novel version of the classic book that first introduced Westerners to the samurai ethos.

This graphic novel version of the cult classic Bushido brings the timeless secrets of the samurai to life. Originally published in 1905, Bushido was the first book to introduce Westerners to the samurai ethos. Written by Inazo Nitobe, one of the foremost Japanese authors and educators of the time, it describes the characteristics and virtues that are associated with bushido—honor, courage, justice, loyalty, self-control—and explains the philosophy behind how samurai were educated and trained; the connection between the sword and the samurai; seppuku; and the position of women in samurai culture; among other themes. To this day,Bushido is considered a must-read for anyone who wants to understanding the soul of Japan and navigate their world with integrity and honor.

There are eight virtues of Bushido, the code of the samurai: justice, courage, benevolence, politeness, sincerity, honor, loyalty, and self-control. These virtues comprise the essence of Japanese cultural beliefs, which are still present today.

Inazo Nitobe, one of Japan’s most respected scholars, explores the ethical code of the samurai and contextualizes it within Japan’s traditions of Buddhism, Shintoism, and Confucianism. He then compares and contrasts Eastern values with those present in Western societies. Written in English and first published in 1905, this classic introduction to Japan’s samurai culture has been a best-seller for decades. Focus on Asian Studies says it is “a must for an understanding of the soul of Japan.” 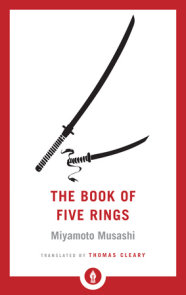 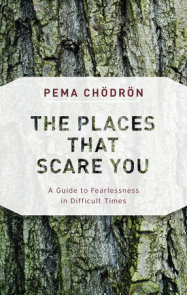 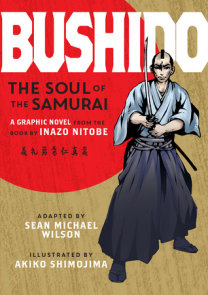 See all books by Inazo Nitobe

See all books by Inazo Nitobe

"Absolutely the best explanation of bushido in the English language."—Nicklaus Suino, author of The Art of Japanese Swordsmanship