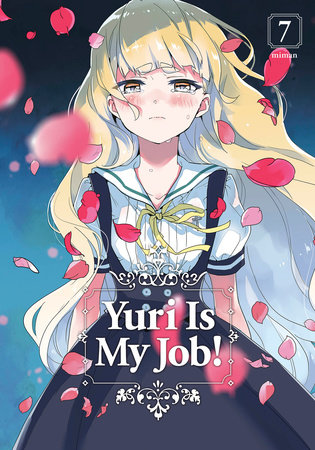 Hime and Mitsuki ﬁnally open up to one another about the deep insecurities they share in their friendship. When closure for the two seems close, Mitsuki leans in to share a kiss with her crush, but Hime is caught by surprise and more confused than ever before. As a result, Hime begins to distance herself from the café, leaving a ﬁrey Kanoko and a despondent Mitsuki in her wake. The once sweet sanctuary of Liebe drowns in bitterness… Will sunny days ever return to the salon? 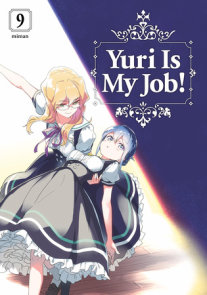 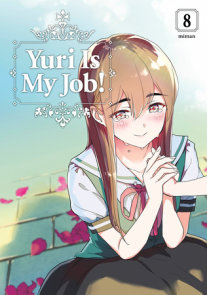 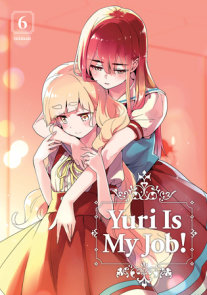 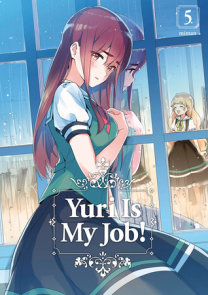 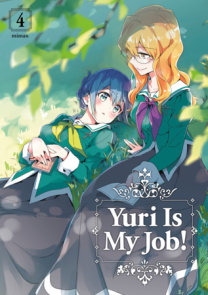