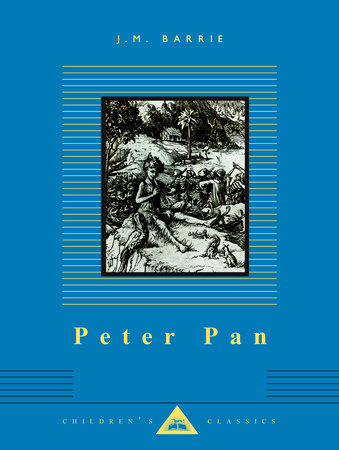 Peter, Wendy, Captain Hook, the lost boys, and Tinker Bell have filled the hearts of children ever since Barrie’s play first opened in London in 1904 and became an immediate sensation. Now this funny, haunting modern myth is presented with Bedford’s wonderful illustrations, which first appeared in the author’s own day, have long been out of print, and have never been equaled. 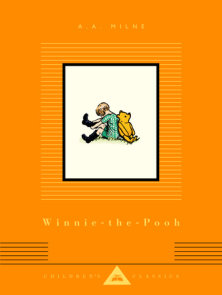 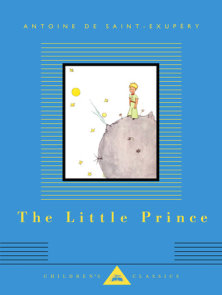 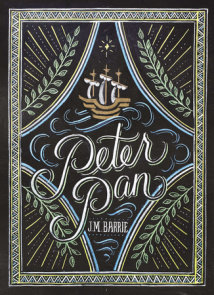 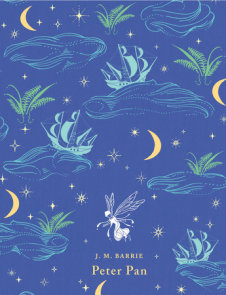 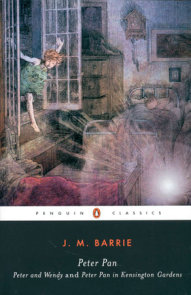 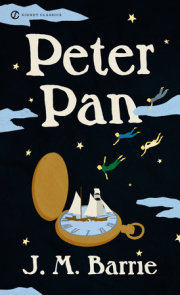 “Barrie wrote his fantasy of childhood, added another figure to our enduring literature, and thereby undoubtedly made one of the boldest bids for immortality of any writer. . . . It is a masterpiece.”
–J. B. PRIESTLEY