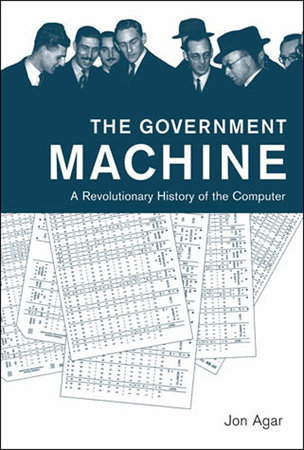 A Revolutionary History of the Computer

Part of History of Computing

About The Government Machine

An examination of technology and politics in the evolution of the British “government machine.”

In The Government Machine, Jon Agar traces the mechanization of government work in the United Kingdom from the nineteenth to the early twenty-first century. He argues that this transformation has been tied to the rise of “expert movements,” groups whose authority has rested on their expertise. The deployment of machines was an attempt to gain control over state action—a revolutionary move. Agar shows how mechanization followed the popular depiction of government as machine-like, with British civil servants cast as components of a general purpose “government machine”; indeed, he argues that today’s general purpose computer is the apotheosis of the civil servant.

Over the course of two centuries, government has become the major repository and user of information; the Civil Service itself can be seen as an information-processing entity. Agar argues that the changing capacities of government have depended on the implementation of new technologies, and that the adoption of new technologies has depended on a vision of government and a fundamental model of organization. Thus, to study the history of technology is to study the state, and vice versa.

Also in History of Computing 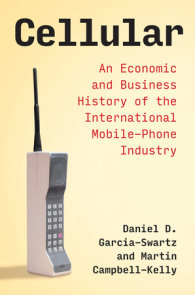 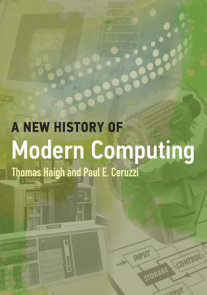 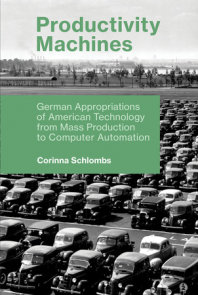 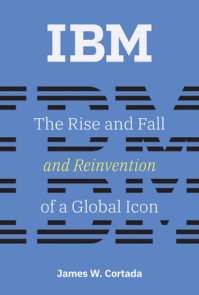 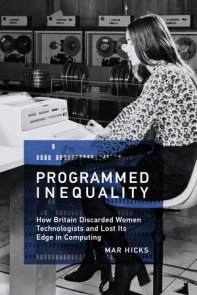