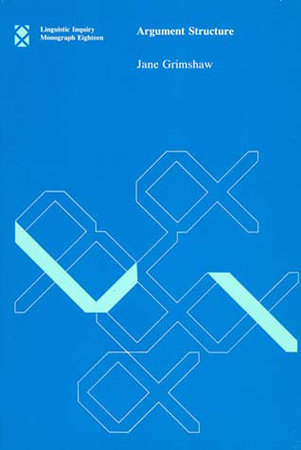 Argument Structure is a contribution to linguistics at the interface between lexical syntax and lexical semantics. It formulates an original and highly predictive theory of argument structure that accounts for a large number of syntactic phenomena. The main analytical focus is on passives, nominals, psychological predicates, and the theory of external arguments. In the course of Argument Structure, Jane Grimshaw suggests that, contrary to the prevailing view, argument structure is in fact structured; it encodes prominence relations among arguments which reflect both their thematic and their aspectual properties. The prominence relations support a new theory of external arguments, with far reaching consequences for the syntactic behavior of predicates, and the nature of cross-categorial variation in argument structure. 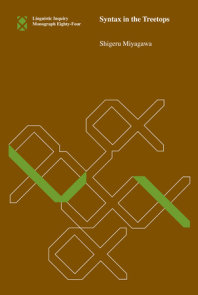 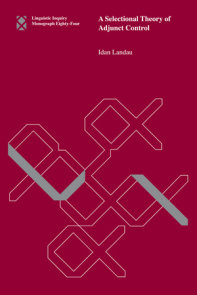 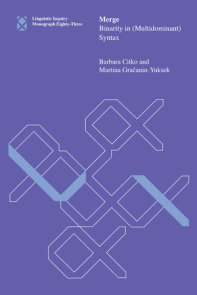 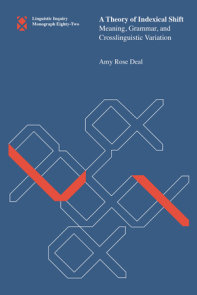 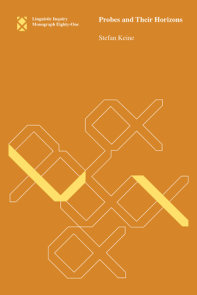 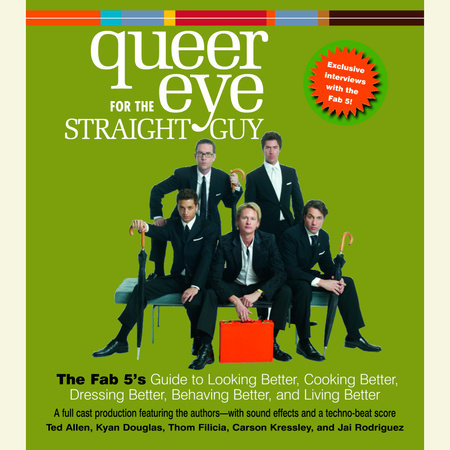 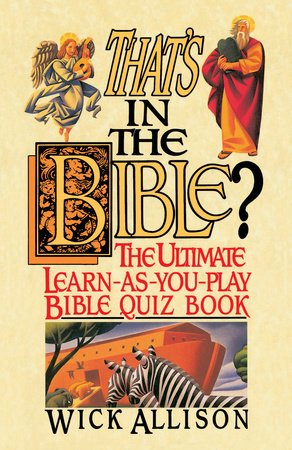 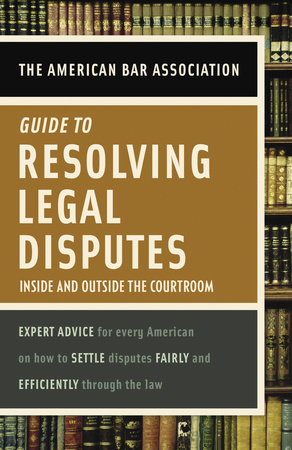 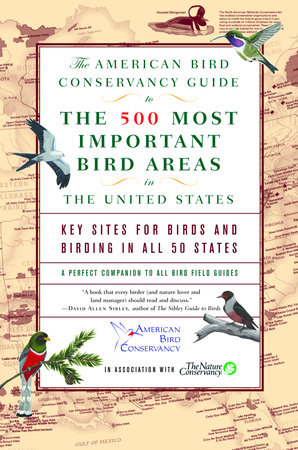