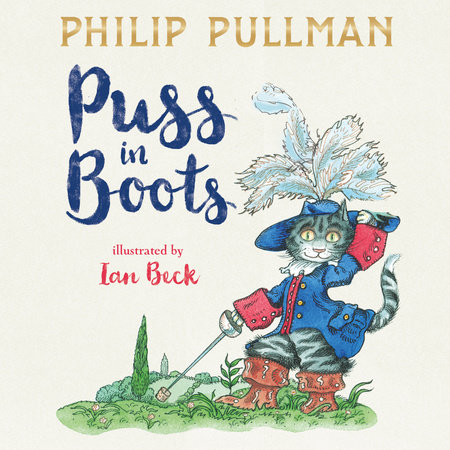 The Adventures of That Most Enterprising Feline

About Puss in Boots

Imagine how Jacques feels when he learns that his older brothers have inherited the mill and the donkey, and all he’s got is the CAT!

Well, he’s not fed up for long, because he soon discovers that Puss is no ordinary cat… Not only can he talk (which is pretty unusual for a cat), but he’s also got brains. And he’s got a plan – a plan that involves Jacques, a Royal Princess and a very large fortune!

However, there are some things that Puss hasn’t included in his plan, such as a very hungry Ogre, some sleepless Ghouls and more than a touch of magic . . .

Listen to a sample from Puss in Boots 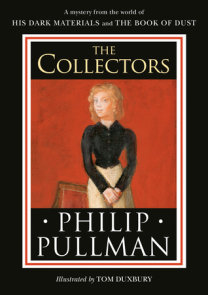 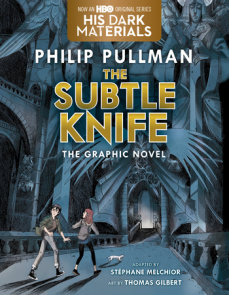 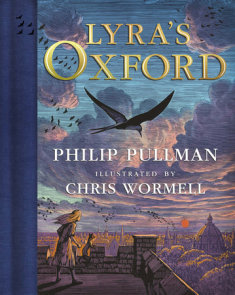 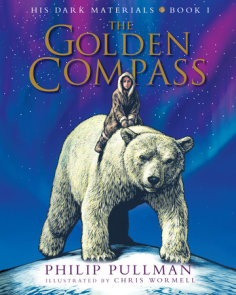 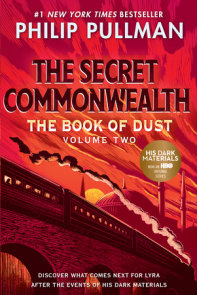 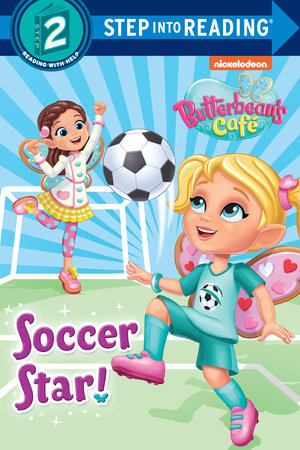 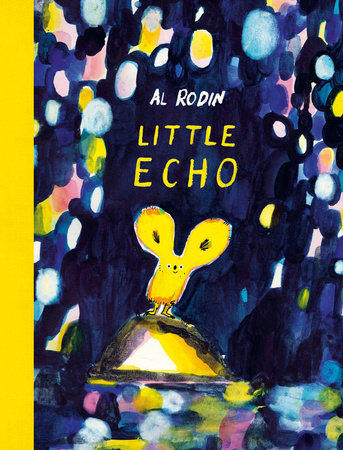 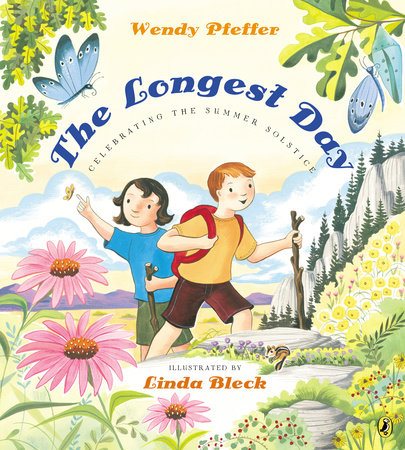 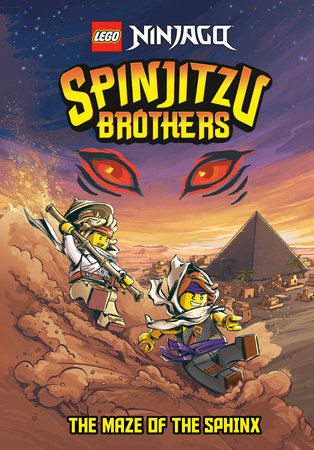 Spinjitzu Brothers #3: The Maze of the Sphinx (LEGO Ninjago) 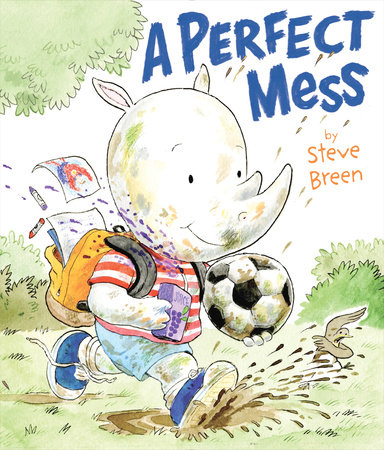 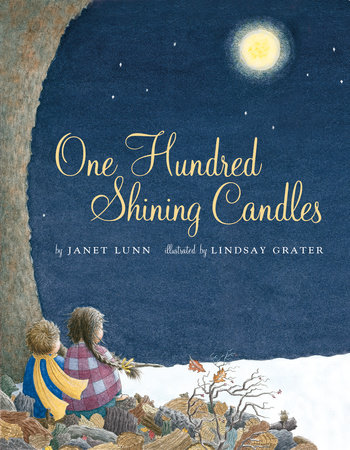 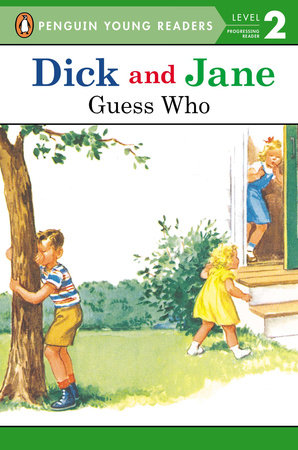 Dick and Jane: Guess Who 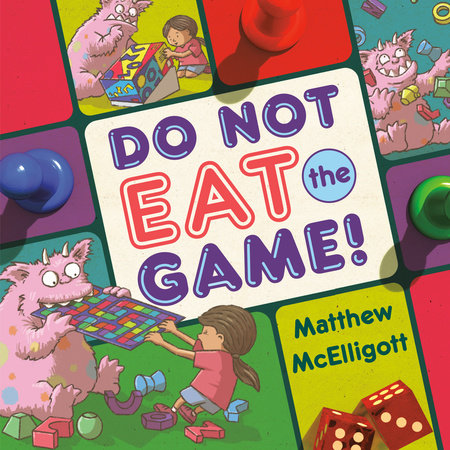 Do Not Eat the Game! 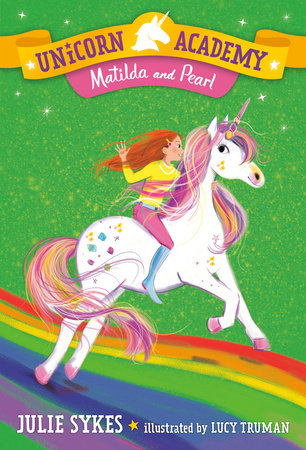 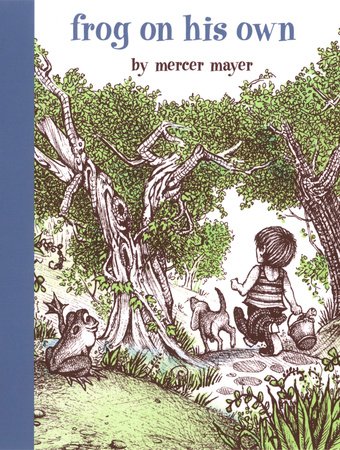 Frog on His Own