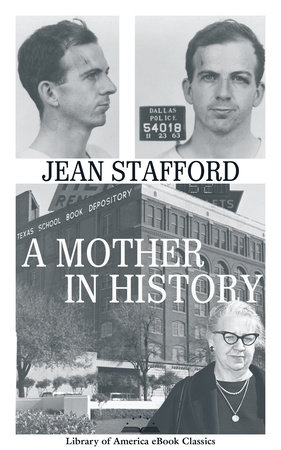 A Mother in History

About A Mother in History

Curious about “the influences and accidents and loves and antipathies and idiosyncrasies” that shaped Lee Harvey Oswald, the novelist and short story writer Jean Stafford spent nine hours interviewing Marguerite Oswald in May 1965. A Mother in History (1966) is the acerbic result, an indelible portrait of a woman hungry for money, fame, and attention, full of righteous self-pity, and relentless in professing her son’s blamelessness: “Killing does not necessarily mean badness. You find killing in some very fine homes for one reason or another.” Stafford’s controversial profile elicited mixed reviews—Newsweek praised it as a “masterpiece of character study,” while Time called it “the most abrasively unpleasant book in recent years”—and angry readers accused her of seeking to “enthrone a wicked woman” and “demolish the sacred throne of motherhood.” It captures a moment in history when the trauma of Dallas was still raw, Lee Harvey Oswald’s guilt was widely accepted, and Marguerite Oswald, with her obsessive “research” into hidden “truths” and the machinations of an omnipresent “they,” appeared to be a singular prisoner of maternal delusion, and not a harbinger of the decades to come. 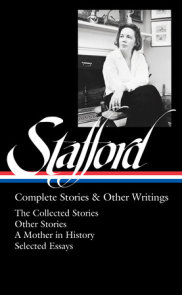 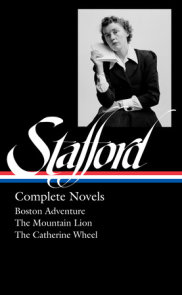 See all books by Jean Stafford

A Mother in History