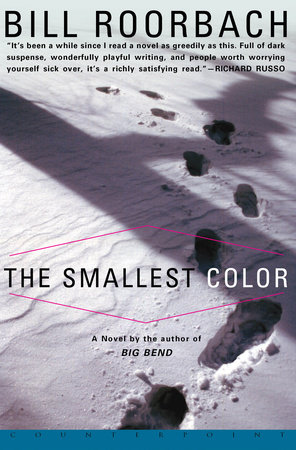 About The Smallest Color

The thirty-year-old secret about what happened to his older brother haunts Coop Henry, but when cracks begin to form in the family’s tight facade, he will be forced to confront the truth.

Our secrets can come to define us, and sometimes after lying asleep for a long spell, a secret can awake frantic and hungry. Coop Henry’s secret needs attention. His missing brother haunts his life and his life isn’t holding up well under the strain. When his mother threatens to hire a detective in one last desperate attempt to discover what has happened to his brother thirty years before, Coop’s life begins to come unglued. Not even a glimmer of new love in his life can rescue him. It may be that only his missing brother holds the answers–and that possibility is devastating, to Coop and to nearly everyone in his life. 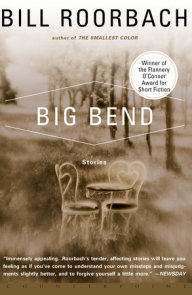 See all books by Bill Roorbach 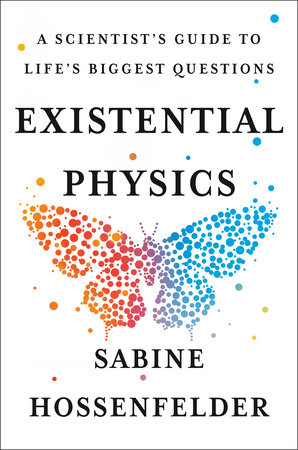 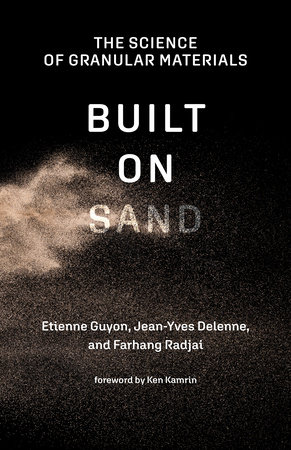 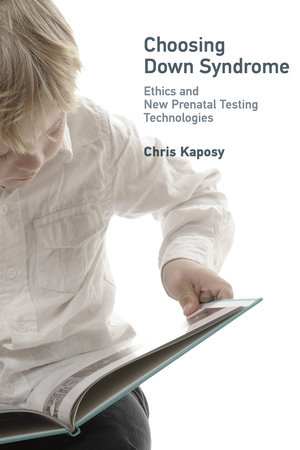 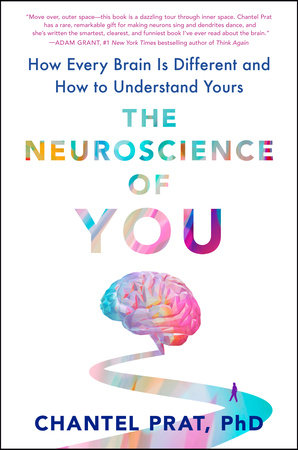 The Neuroscience of You 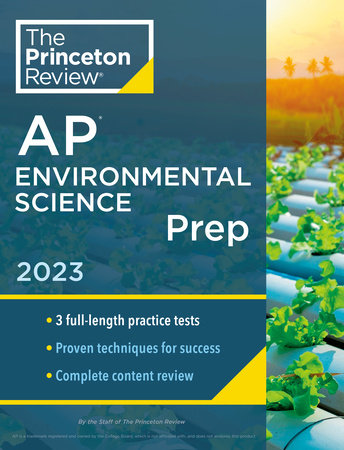