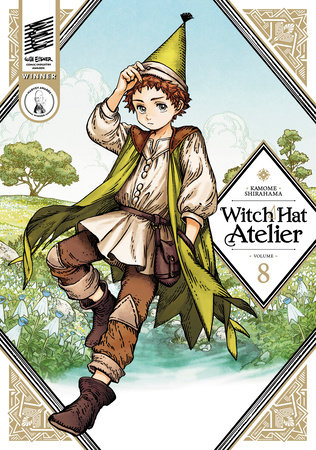 After ﬁnding success together in their second trials, Coco and her friends return to the warmth of the atelier. Before long, they are approached by Tartah from Kalhn, and he needs their help setting up shop at the thrilling witches’ festival, Silver Eve! But to design a contraption to sell there, the young students must consider the power of magic—at once delightful, beneﬁcial, and potentially harmful. As Coco makes prep arations alongside Tartah, she’s reunited with Custas, a boy who was saved by Coco once before, but is convinced that luck will never shine on him again… 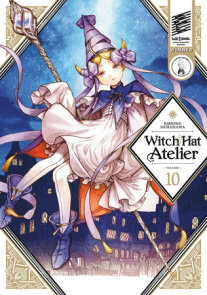 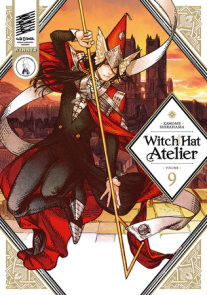 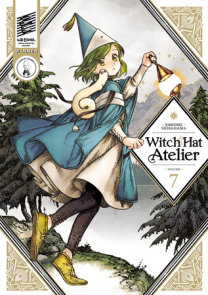 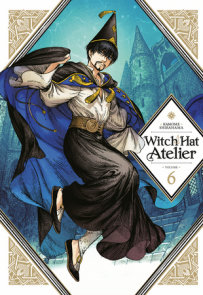 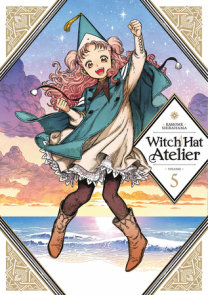