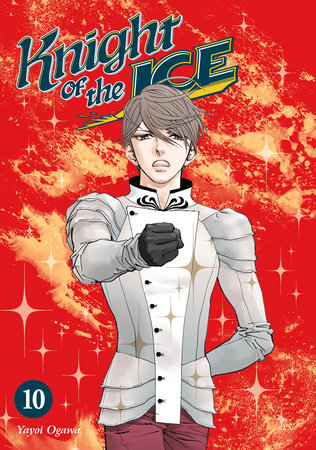 About Knight of the Ice 10

THE WHOLE WORLD IS WATCHING

With barely more than a month to go before the Olympics, Kokoro finally bites the bullet and gets surgery on his ankle. Now, he wants Chitose to undergo the operation her heart needs, even if it means she won’t be by his side at the Olympics to cast the spell for him. But while Kokoro’s recovering and Chitose’s fretting over whether or not to go through with her own procedure, skaters from around the world start to arrive in Sochi. Kokoro is already in for the challenge of his life, and things are about to get even more complicated when Team Kijinami runs into another unexpected hurdle! 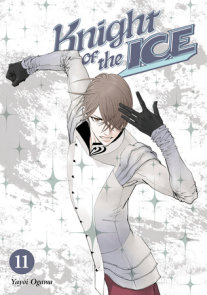 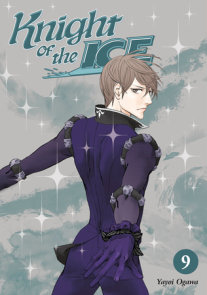 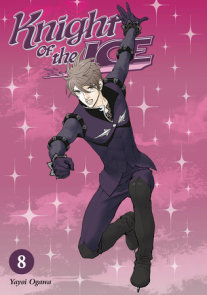 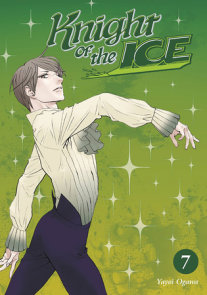 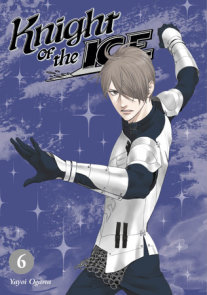