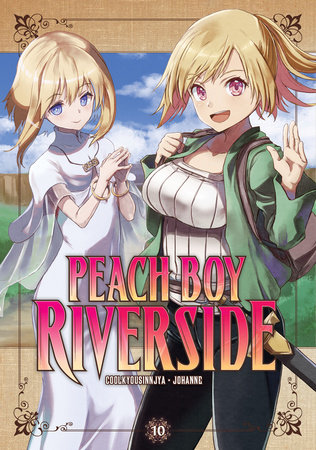 There’s demon-slaying action galore in this stylish update to a Japanese folktale from the creator of Miss Kobayashi’s Dragon Maid! The rambunctious, teenage Princess Saltherine is fed up with being trapped behind high walls and engineers an escape. But this world is full of monsters both human and otherwise, and it could be Sally herself is one of them… Read the series that inspired the anime!

Saltherine, princess of the Kingdom of Aldarake, dreams of traveling the world…a dangerous dream in a land where monsters roam the countryside! A chance meeting with a wanderer gives her hope that she might still find excitement in her life. But then she discovers the wanderer’s true identity: Momotaro the Peach Boy, demon-slayer of legend! Though terrified by his bloody profession, Sally feels driven to follow Momotaro and learn more. But is this curiosity, or a magical connection that goes deeper than either of them realize…? 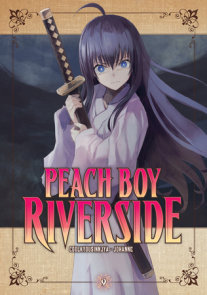 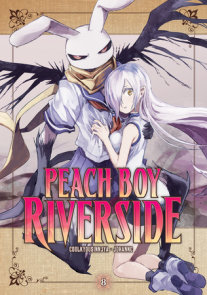 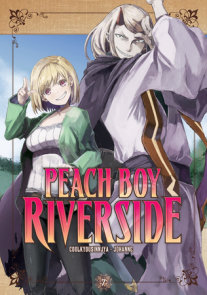 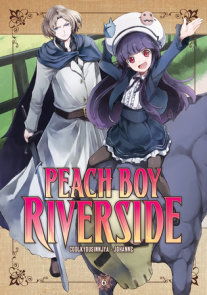 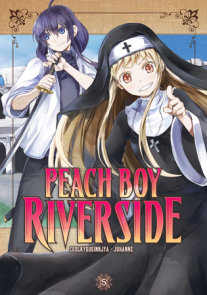