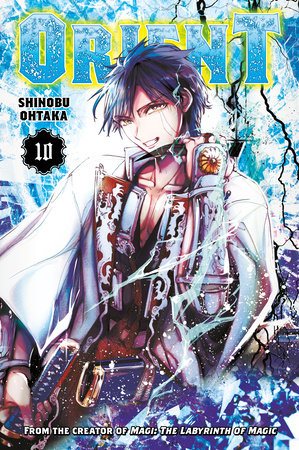 A (DOG’S) HEAD CAN STILL BITE

The Uesugi black-plates are back in action after Kuroko defeats Seiroku in a clash of wits and Kanetatsu breaks his blade. Yet, the Black Dogs are far from finished! The battle enters a new phase as each side’s greatest fighters square off: Kanetatsu vs. Seiroku, and Naotora vs. Shiro. Meanwhile, Musashi and the other samurai make a desperate dash toward Yamata no Orochi. 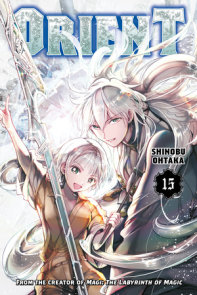 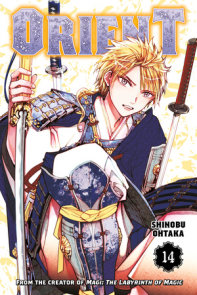 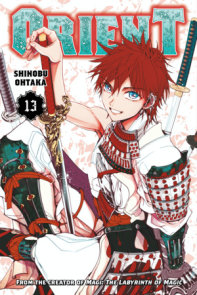 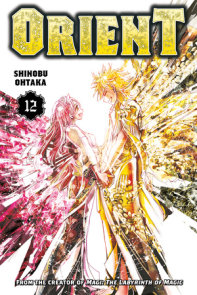 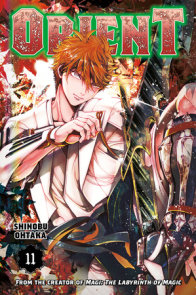