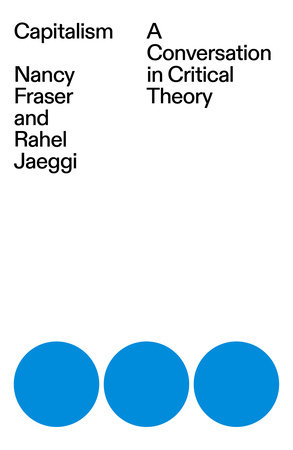 A Conversation in Critical Theory

By Nancy Fraser and Rahel Jaeggi

By Nancy Fraser and Rahel Jaeggi

Capitalism, by the twenty-first century, has brought us an era of escalating, overlapping crisis–ecological, political, social–which we may not survive.

In this brilliant, wide-ranging conversation, political philosophers Nancy Fraser and Rahel Jaeggi identify capitalism as the source of the devastation and examine its in-built tendency to crisis. In an exchange that ranges across history, critical theory, ecology, feminism and political theory, Fraser and Jaeggi find that capitalism’s tendency to separate what is connected–human from non-human nature, commodity production and social reproduction–is at the heart of its crisis tendency.

These “boundary struggles,” Fraser and Jaeggi conclude, constitute capitalism’s most destructive power but are also the sites where a fighting left movement might be able to halt the destruction and build the non-capitalist future we so desperately need.

A crucial text for students of political theory, economic theory, and social change, Capitalism offers an invigorated critique of twenty-first century capitalism and an incisive study of our current conjuncture. 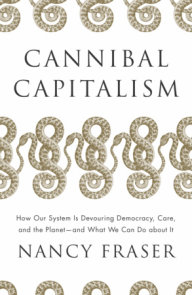 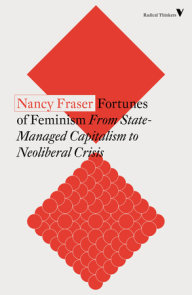 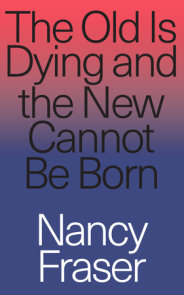 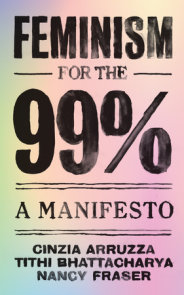 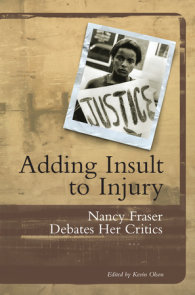 See all books by Nancy Fraser