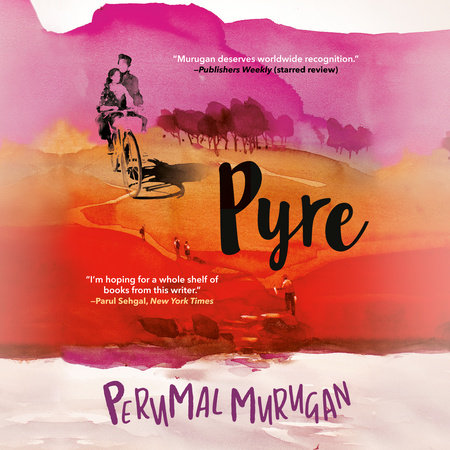 ‘Pyre glows with as much power as [One Part Woman] did, and adds immeasurable value to contemporary Indian literature’-The Hindu

Saroja and Kumaresan are in love. After a hasty wedding, they arrive in Kumaresan’s village, harboring a dangerous secret: their marriage is an inter-caste one, likely to upset the village elders should they get to know of it. Kumaresan is naively confident that all will be well. But nothing is further from the truth. Despite the strident denials of the young couple, the villagers strongly suspect that Saroja must belong to a different caste. It is only a matter of time before their suspicions harden into certainty and, outraged, they set about exacting their revenge.